The Ethernet cable that we use today is the best way we have to connect a computer to the Internet, with connection speeds that already reach 1 Gbps and exceed the maximum of Gigabit Ethernet , which remains at about 940 Mbps. Therefore, the The industry continues to advance, and although there are more and more 2.5G and even 10G connectors, now the standard has just been approved that will allow reaching 100 and up to 400 Gbps with a single cable.

This was announced today by the Ethernet Alliance after the end of the 2021 Technology Exploration Forum , where they affirm that their next goal is to reach 400 Gbps with the latest improvement of the 802.3 standard, which is the use of Ethernet cables. 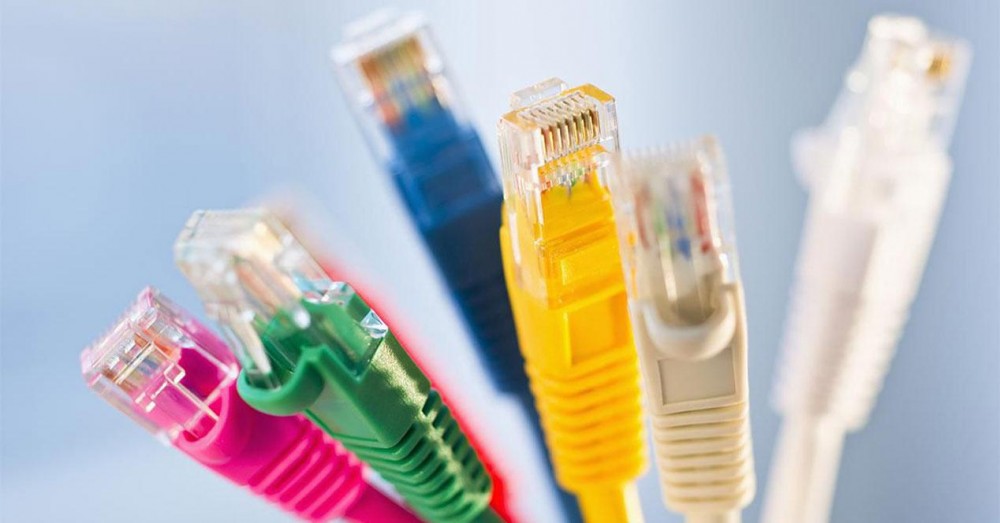 The Ethernet Alliance has taken the opportunity to announce and publish the 802.3cu standard, already finalized, which allows reaching speeds of 100 and 400 Gbps in single-mode fiber optics for each wavelength. Reaching more speed per wave allows less energy to be used, which reduces cost and enables denser networks to be operated with less equipment, which reduces heat.

In addition to that standard, they have also announced that they are close to creating a group for the IEEE P802.3ck standard. The creation of these groups only takes place when a standard is considered complete and stable. And it seems that this latest standard is very mature and ready to offer spectacular speeds through copper cables.

Specifically, the Ethernet will have interfaces of 100, 200 and up to 400 Gbps through its copper cables, allowing to reduce the dependence on the optical fiber that is currently available to reach those speeds.

100 Gbps at distances of 80 km over Ethernet

The last standard they have mentioned is IEEE P802.3ct , which is completed and ready for review prior to approval. The standard affects DWDM (Dense Wavelength Division Multiplexing) systems, and is the first Ethernet specification that allows speeds of 100 Gbp s to be achieved over distances of at least 50 miles.

Despite the attractiveness of the approval of these standards, it is important that the price of the 2.5G and 10G components continue to fall so that their presence is increasing. Currently the network equipment required to achieve 10 Gbps over Ethernet is very expensive, even requiring special Ethernet cables capable of handling such connections. In the case of 2.5G connectors, they are becoming more and more common in high-end motherboards or routers, and little by little they will permeate the mid-ranges.