8K is going to have a rough few years. Although the major manufacturers in the industry are determined to introduce televisions with this resolution in our homes, the truth is that there are only a few hundred native content in this resolution, and most of them are demos or videos on platforms such as YouTube. However, at a technical level it is already possible to broadcast in 8K . The only thing left to know is whether streaming platforms will do it.

Currently, the bitrate of platforms such as Netflix in 4K is limited to figures of up to 20 Mbps, the majority being between 13 and 20 Mbps, very far from the 50 or 60 Mbps that a Blu-ray with the same resolution usually has. . That these contents have a bitrate three times lower in streaming is not a coincidence, since the platforms seek to save the maximum possible bandwidth to reduce costs, which is why they reduced the bitrate after the peak of demand that occurred during the pandemic. 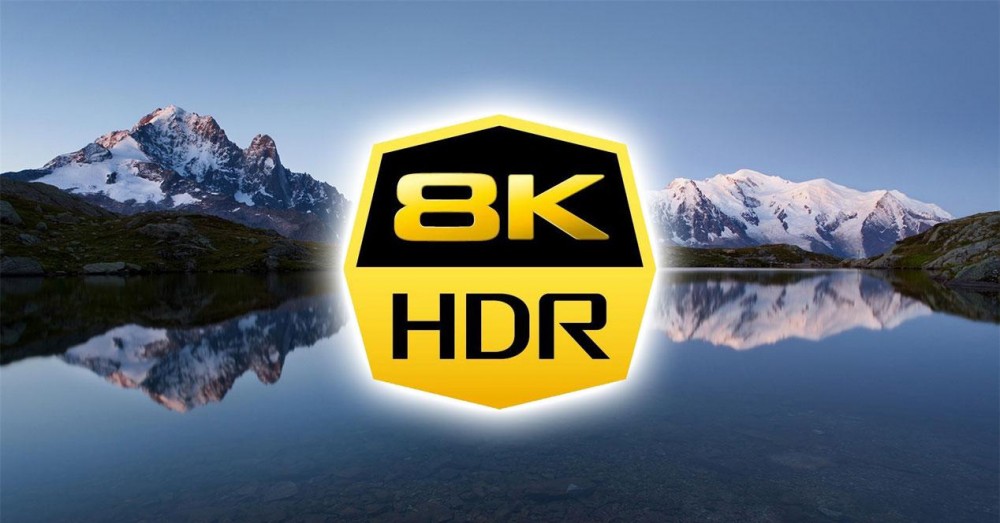 The 8K , which offers 4 times more resolution than 4K and 16 times more than Full HD, also did not have a technology that facilitated its transmission, since the HEVC codec is very inefficient for 8K in the same way as H.264 it is for 4K. Now, the 8K Association has announced that Netflix’s encryption strategy can be very beneficial for 8K.

Content-aware encoding: up to 40% more efficient

In particular, they refer to the encoded by title , or also called ” content-aware encoding “. This system uses scene-by-scene encoding, sending content by scenes rather than by full content. It is similar to buying a product in disassembled parts than buying it assembled, such as a bike.

This technique, which has been used since the pandemic, saves between 25 and 40% of bandwidth while offering the same quality. In the event that you opt for something that compresses the image based on each frame, the savings are much greater. Based on testing by the 8K Association, they have managed to display 8K content at 25 fps at 2.46 Mbps , with an SSIM score of 0.993. If that figure is 1, it means that the content is identical to the original, so the loss of quality is negligible. If motion blur is used, the figure goes up to 7.8 Mbps with an SSIM of 0.996. In 8K at 60 FPS and HDR , the figure goes up to 43.4 Mbps , more than double that of current 4K, with an SSIM of 0.998. 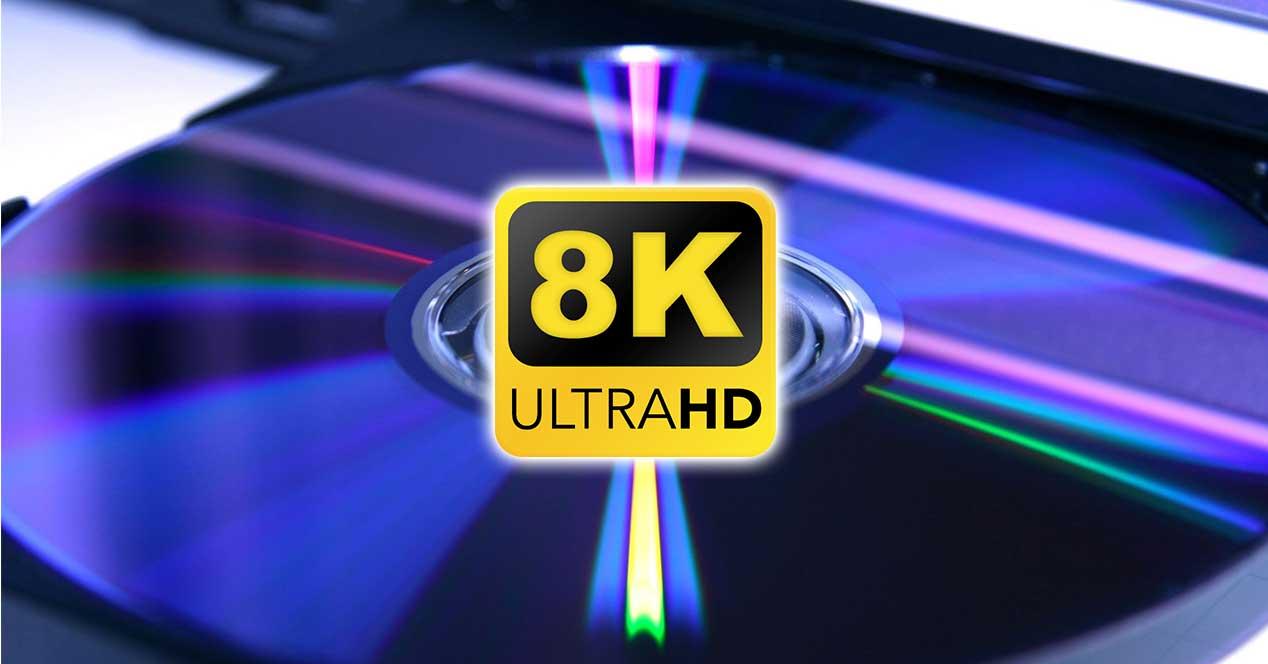 Therefore, 8K movies can be offered with the same quality, so it would not be unusual for streaming platforms to implement it in the future, since the 8K Association also stated that it did not believe it possible to achieve such a low bitrate with little loss. quality. In addition to streaming, another key format to increase the presence of 8K is Blu-ray. At a technical level, it is possible to offer 8K movies on a 100 GB Blu-ray, but the industry has decided that at the moment it is not worth investing in mastering that content, creating new compatible players, and on top of selling more expensive movies to compensate for the cost. cost.

Hardly any 4K Blu-ray movies are sold yet, where most people still buy DVDs for their low price, hence the industry has no intention of releasing 8K anytime soon. In addition, 8K Smart TVs have excellent upscaling techniques for 4K content.