After the conversations that were made public a few days ago between Apple and Hyundai for the launch of a car together, today new details of what it would be like have been known. Specifically, it is rumored the inclusion of a chip that would provide it with AI functions in the cockpit. In this article we will tell you all the details about it.

A smart Apple Car is yet to come

Analyst Colin Barnden through the EETimes media has given information about this new car. Specifically, it has reported the possibility of including a processor called C1. This had an architecture very similar to the A12 Bionic processor that was integrated into some iPhones. They would have a 7nm architecture and could be manufactured by TSMC. We must bear in mind that the vehicle itself must process a lot of information in order to offer an interpretation of the data provided by the different sensors that would be integrated. If we go to the competition, Tesla integrates processors with 6 billion transistors to give life to its autonomous driving. Apple would surpass this hardware if everything is fulfilled since the A12 Bionic has almost 7 billion transistors with a much lower energy consumption. But obviously the exact same chip will not be used as the one used in the iPhone, but the necessary modifications will be made for its new use. But at the end of the day, the most difficult job is already done with the foundation already in place. 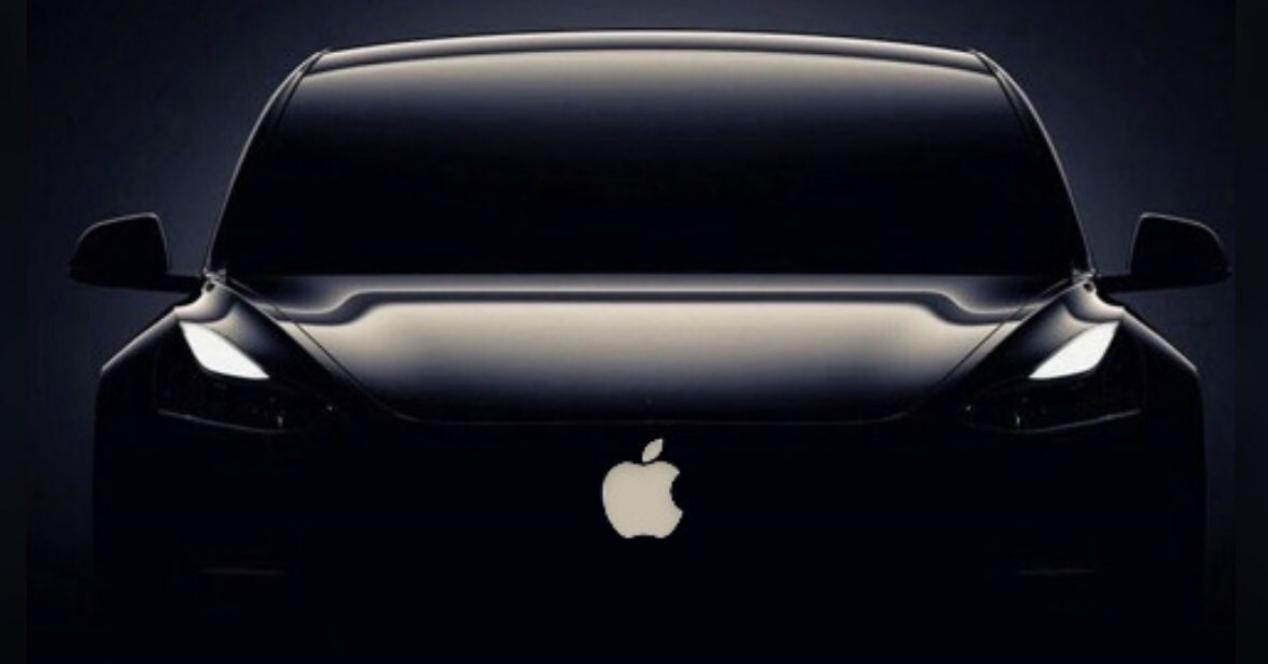 From Apple they are working on being able to integrate a smart cabin, with artificial intelligence. For them the C1 chip should be very well accompanied by the Occula NPU core. This will allow Apple for example to integrate the tracking of the driver’s gaze. In this way you will be able to know when the person responsible for driving is clueless or is not trained to drive in an extremely intelligent way. This would obviously be in addition to the autonomous driving technology that right now they lead from Tesla. With a series of cameras and sensors that map the entire environment, a vehicle could be able to drive autonomously without having to depend on a human. The fact of making a roundabout, respecting a traffic light or making a turn without human intervention is something very futuristic that will soon be a reality.

Already in the past it has been seen how Apple has been testing its autonomous driving system in San José. The obvious problem was that it was a really complicated project, dubbed the Titan project, which almost disappeared. Fortunately, with the arrival of the talks with Hyundai it is possible that it will see the light soon. There is controversy about the date of entry into production. It is possible that the agreement reached will end up coming to fruition earlier than expected. Initially it is thought that it is planned for 2024 or 2027.