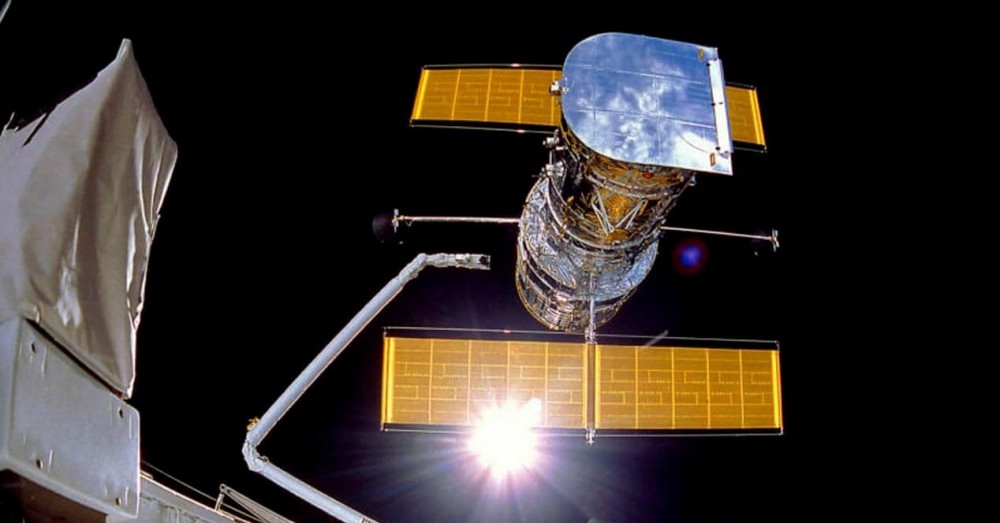 Some time after NASA unsuccessfully tried to put Hubble back into operation, it seems that engineers have finally found the solution to the problem. It is very curious that the company was unable to put back to work the telescope computer that had not worked since 2009.

This telescope was launched 31 years ago and has been used to carry out a huge number of space missions with which new stars, satellites and even other space events have been discovered.

The person in charge: an electrical element

Last month NASA tried to get the telescope to work again but it was impossible to do so due to a failure that the engineers could not solve. However, yesterday the company reported having found the possible culprit that prevented the computer from working: a power regulator in poor condition.

To fix this, the team is working on changing the system the telescope works with. Luckily, all Hubble parts have an identical part, so only the defective one would have to be exchanged for this new twin part. 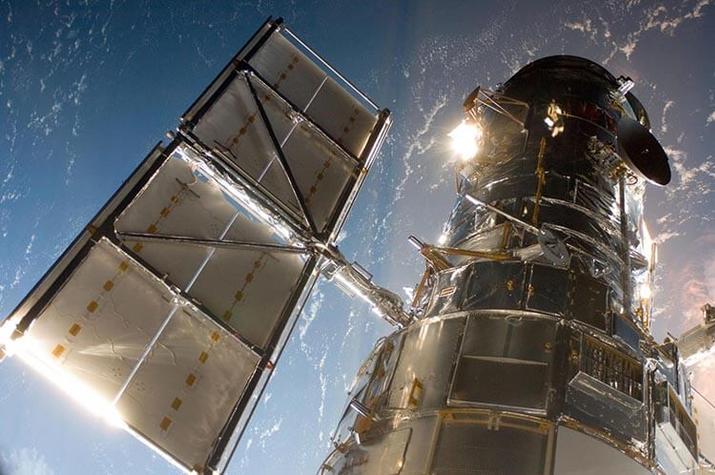 The operation will be carried out with great care since the slightest mistake could ruin all the work of the engineers in the last month to try to solve the problem.

As they have assured, the important thing is to bring Hubble back to life safely, not to try to do it quickly, which could end with negative consequences.

It is important to recover the Hubble

This change of parts is going to be carried out today and it is expected that it will work, since this telescope is very important for NASA, which has been collecting information for more than three decades and the space company would love for it to continue operating during more time.

If successful, Hubble could be operational in less than a week. The operation is not guaranteed to be a success, but NASA is confident that they will finally fix the problem. 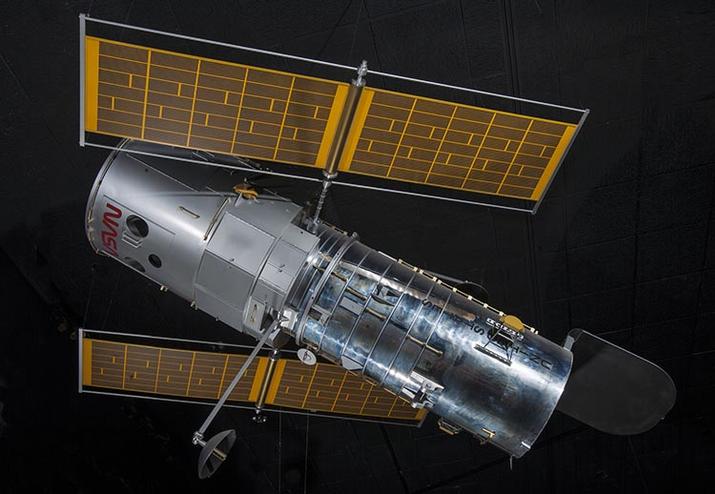 NASA almost certainly has the thought that this electrical system has failed due to the advanced age of the telescope. It is feared that if any irreparable component fails, that will be when Hubble stops working forever . There are many tests and trials that have been done before proceeding to make the final arrangement.

It is not the first time that NASA has put Hubble back to work after it failed. However, the biggest problem is that all repair operations have to be done by remote control, since right now NASA cannot send people to the telescope.