The deployment of the new fifth-generation mobile networks will begin to pick up speed after completing two important movements. On the one hand, the 700 MHz auction has been completed, which will be used to deploy in rural areas, far from large cities and improve the indoor penetration of this technology. On the other hand, Movistar and Orange have agreed to reorganize the 3.5 GHz band themselves, a process that was becoming entrenched in the government and that is vital to move forward with the landing of the best 5G possible.

The 3.5 GHz auction left us a complicated outlook for operators. Some already had spectrum before the auction. All this ended with a band divided between 4 operators, but only with one operator with the entire spectrum together, such as Vodafone. Having everything “together” is key for many things, such as the use of radio equipment or being able to offer maximum speed. 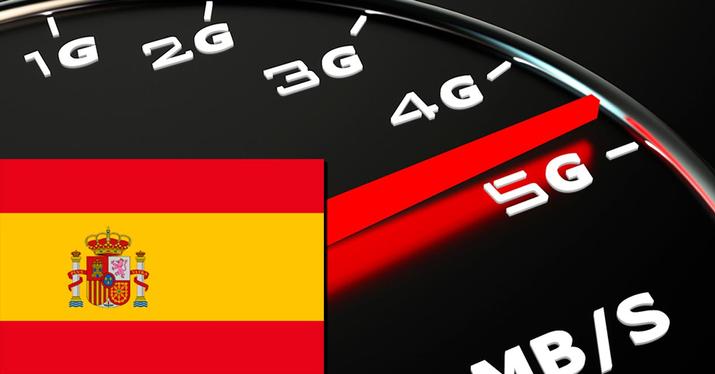 Movistar and Orange are ahead of the government

In recent weeks we have learned that the panorama of the reorganization did not seem easy to the government and that everything would be simplified if the operators reached an agreement. This seemed unlikely, but in the end it has happened. As we read in Expansión, Telefónica and Orange have reached a strategic agreement for the new distribution of the frequencies of the 3.5 GHz band.

This agreement would also tacitly apply to Vodafone and MásMóvil, and would solve the band’s reorganization at a stroke. The administration can be calm since there would be no appeals against that would complicate the situation. The solution agreed by the operators seems much better than a possible unilateral decision by the government that could lengthen the process and put the deployment at risk.

Now, the Government must approve the agreement, something that will foreseeably arrive in the coming months after hearing the reports from the CNMC and the Council of State , although they are not binding. Basically, 50 MHz of Movistar will be moved from the upper part of the band to the lower part and the free space will be used for Orange. In addition, it would mean that Vodafone and Orange had their joint spectrum, something vital for their network sharing.