More on TikTok is the new TikTok application, a very particular proposal because it is not designed for the mobile phone but for the television. Correct, as you are reading them. This new app for Amazon’s Fire TV devices will allow you to enjoy the content of the popular social network and will provide new options that can be quite interesting.

More on TikTok, the new app for Fire TV 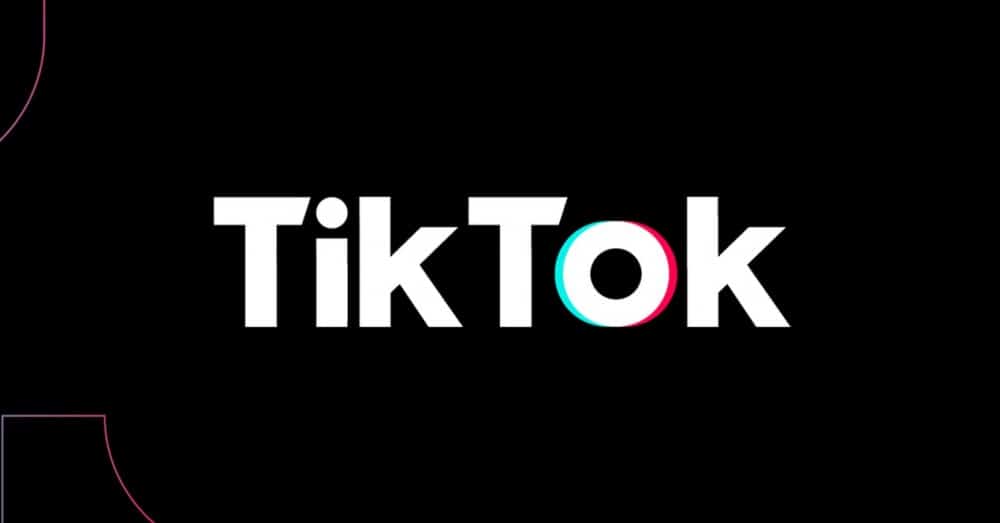 TikTok broke the mold with its approach to content creation and also with the way it allowed any user to access it, whether or not they were registered on the platform. Those were the two main keys, although then came the creativity of the user to finish doing what we all know today, that the platform took off in a surprising way until it became what it is today.

Well, now, despite the problems it is having with the Trump administration and that prohibition it faces within the United States, the company continues to show that it is very hungry and eager to innovate. That is why they have launched More on TikTok .

This new application is designed for Amazon Fire TV devices and is a way to bring network content to the TV. An interesting bet, natural even according to its own managers, but which will not remain solely and exclusively as another way to show the same videos that we can see from the mobile phone or a web browser.

In More on TikTok you can consume longer videos than the limits of the mobile version allow. And there will also be two new sections that will complement the playlists with content curated by those responsible for the platform and those longer videos.

The first of the sections will be that of In the Studio and will offer interviews with some of the most important creators of TikTok. The second, This is TikTok , will highlight creators who they think may be interesting to fans of the service. Sort of exploring where the human factor in selecting them is likely to play an important role.

A new territory to conquer

The TV is gaining ground again. The confinement to which COVID-19 has forced us and the rise of video platforms with more and more content, as well as other proposals that are yet to come and will also allow access to video games via streaming (Stadia and xCloud) are some of the main responsible for spending more time in front of him.

For this reason, and you have to agree with them, TikTok considers launching an app for TV to be a natural step. Knowing the impact they have had on mobile, being able to consume their videos on the big screen is certainly a new challenge, but also a very attractive field of experimentation. So this evolution will have to be followed closely and if other services do not end up copying the idea as well.

At the moment, yes, More on TikTok is only available in the United States. If you live or have the option to access the service via VPN, to install the new app you just have to go to the Fire TV application store or use Amazon’s voice assistant and say “Alexa, open More on TikTok”. If you do and try the app, tell us how was the experience.