The monitor currently usually has, as a rule, more than a single connector for the input of the video and sound signal . In this way, the user ensures that he can connect several video sources to the monitor simultaneously, and switch between them with the simple touch of a button. However, there are connectors that work better in certain circumstances than others. For this reason, in this article we will see the different connectors that your monitor can have and which ones are the most suitable for what purpose. Since the arrival of TFT-type monitors, it is quite common for the monitor to have two or more connectors for the video signal input from the graphics card of our computer. This connector has its own limitations that make them more or less desirable depending on the use that we are going to give the monitor.

Types of monitor connectors currently in use

With the passage of time and technology, both monitor and graphics card manufacturers see a common fact: more and more bandwidth is needed to support technically defying monitor resolutions and hertz.

Due to this, it is not surprising that new monitor connectors appear, either based on a previous one and improving it or directly a new standard as such. Here the one that defines and launches these connectors and standards is VESA, which is supported by the vast majority of manufacturers in the sector and, therefore, they define their future, their updating and their improvements, but what they never determine is the death of one of these connectors, which end up passing away due to users and manufacturers.

This type of connector has become the one that usually comes by default in the vast majority of monitors on the market (unless it is an exceptionally low-end model, of course). This type of connector has gone through different versions that, although they are all compatible with each other, have improved certain functionalities of this connector on the monitor. The main improvement is in the possibility of using VRR (Variable Refresh Rate) on the monitor, instead of always having the same fixed vertical refresh rate on our screen. Although this functionality did not begin to be applied until the arrival of revision 1.4 of this connector. The most modern version is HDMI 2.0.

If on a monitor we only have the HDMI connector , plus the other two above (either one of them or both at the same time), the best connector to use is HDMI . That, apart, has the advantage of being able to receive the audio signal from the computer. 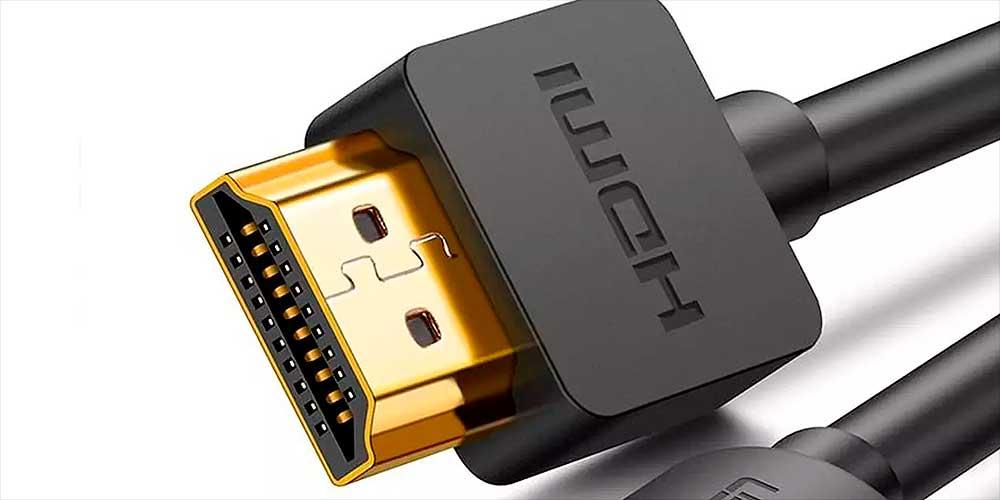 It is much less used than its older brother, but there are some monitors on the market that use it, although due to the push of the larger version it does not seem to have much time left to live as such, and even less if we take into account that it is not supporting the latest standards in terms of versions and speed.

Although it must be named, because some of you need to know the port, either for personal or professional reasons in your sector.

The DisplayPort connector was supposed to be the replacement for the HDMI connector for computer monitors, whether desktop or laptop. However, its initial price made its initial acceptance quite restricted and, therefore, its arrival in this world is still quite limited. This type of monitor connector was the first to support VRR as well as HDR10.

A peculiar characteristic of the DisplayPort standard is that it allows concatenating the connection of several monitors , with only the first one being connected to our computer. Of course, it is necessary for the monitor to have both an input connector for DisplayPort and an output connector.

In general, if your monitor supports HDMI and DisplayPort, the best option is to use the DisplayPort connector. Even more so if it is a gaming monitor with high vertical image refresh rates and compatible with AMD FreeSync or NVIDIA G-SYNC. 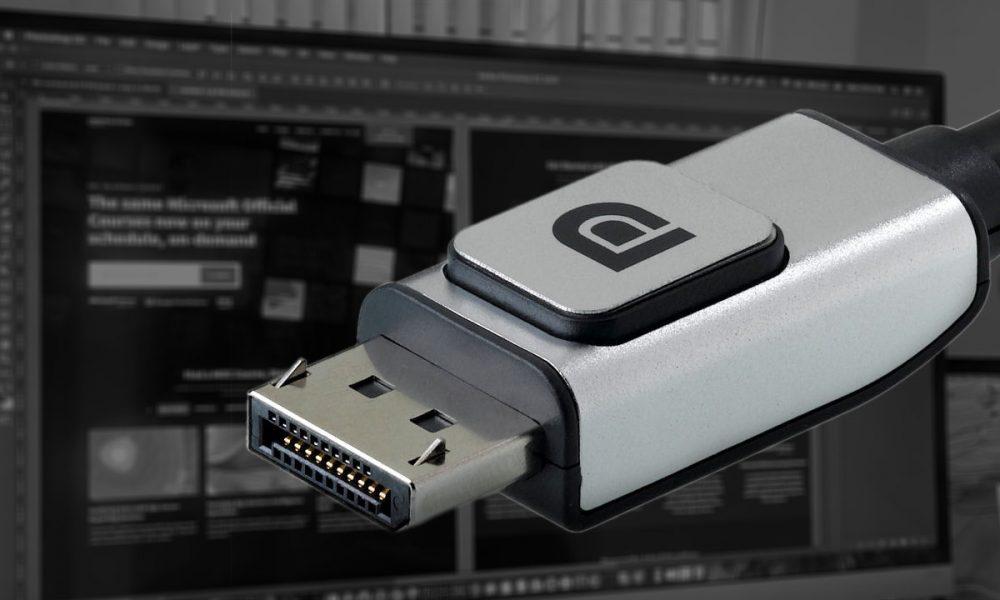 This type of connector is a fairly recent arrival on the computer monitor market. In performance, it is very similar to the DisplayPort connector that we have seen above. And it also allows the concatenation of monitors that the DisplayPort standard allows. But its advantage over the rest of the connectors that we have seen before is that this type of connector is also capable of powering the monitor . This allows users to have fewer cables to deal with at their desk, should they want to connect a second monitor to their personal computer.

Currently, there are not too many monitors or graphics cards that support the USB-C standard on them. And these types of connectors are usually only seen on fairly high-end monitors. 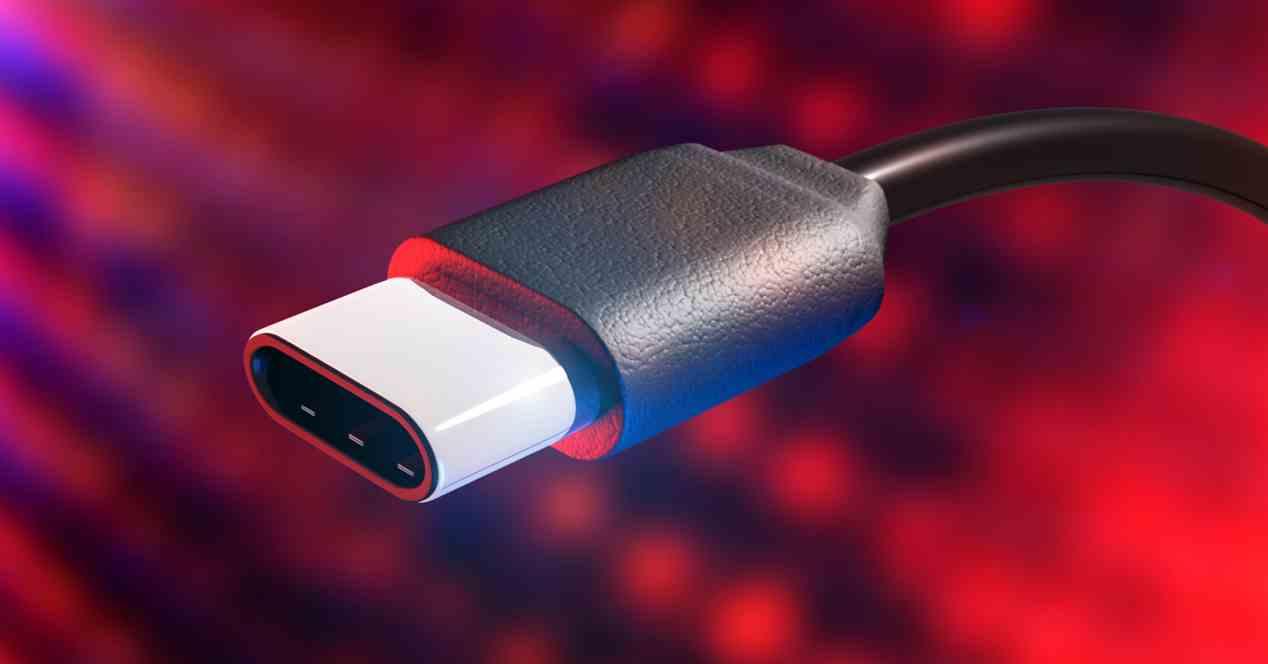 As we explained at the beginning, there are connectors that in the vast majority of cases are no longer used and some have even stopped being implemented in the industry, leaving only a few models in production that are already more than veterans.

But there are users and companies that need them because there are PCs or GPUs that are in them that must include one of these monitor connectors to continue working, since this is closely linked to a certain program and machinery in the vast majority of cases.

Probably the oldest connector in use on today’s monitors. This connector was already used with the old CRT-type monitors. The type of signal it receives from the graphics card is analog (it is the only connector that still uses an analog signal) and must be transformed into digital by the monitor itself. The image resulting from this transformation lacks much definition , and should be avoided by enthusiasts at all costs. 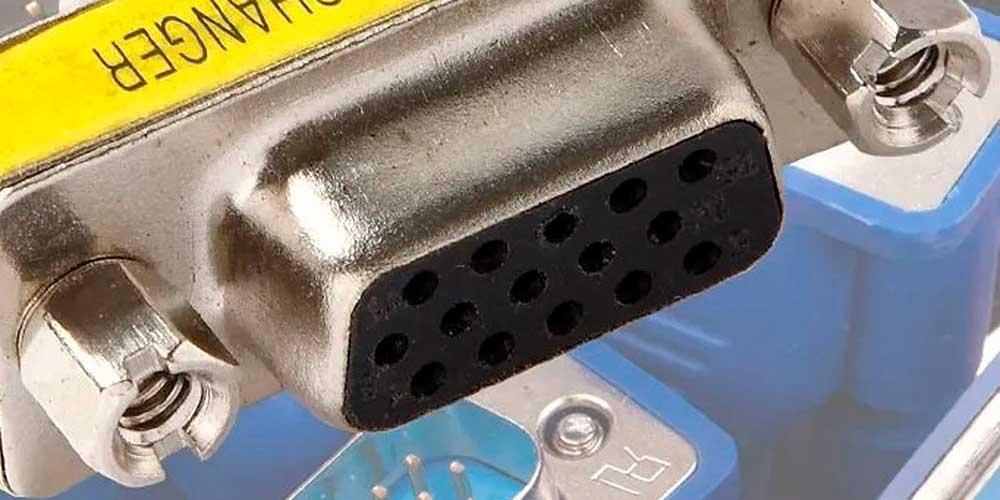 DVI and its versions 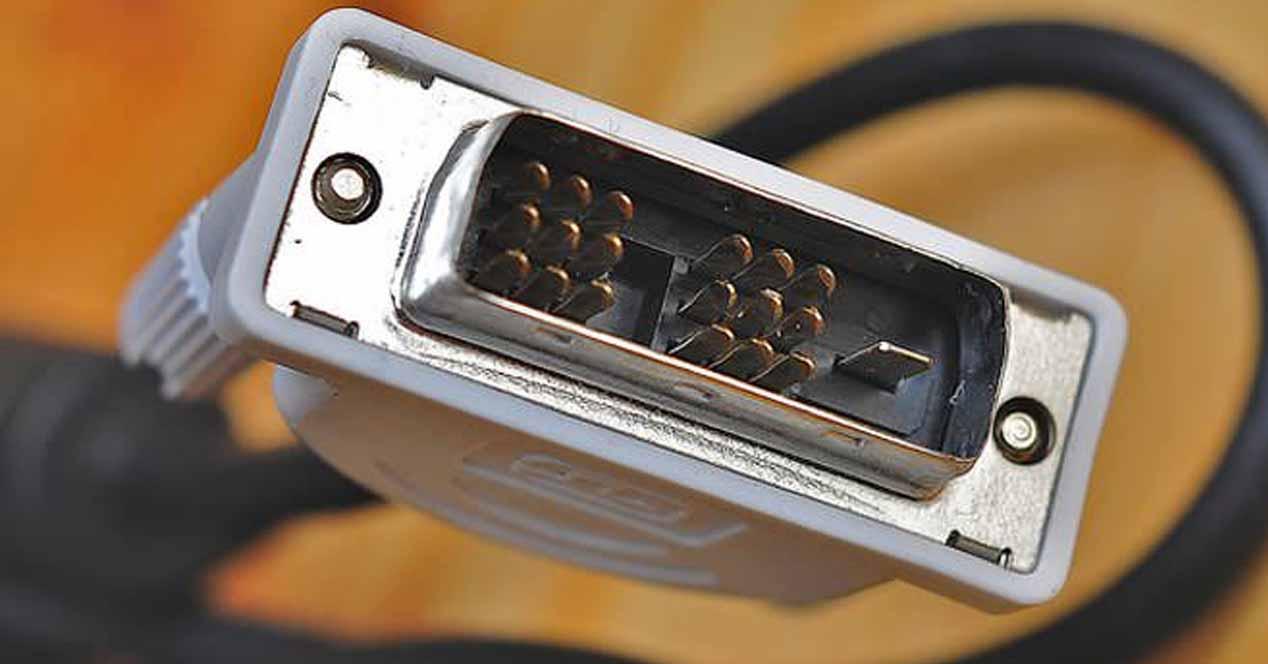 The Micro DVI connector was so residual that, honestly, it did not arrive as such in our country in volume and everything that came was imported. In fact, the industry quickly pushed it out of the market, but as in the case of Mini HDMI, it had to be named. 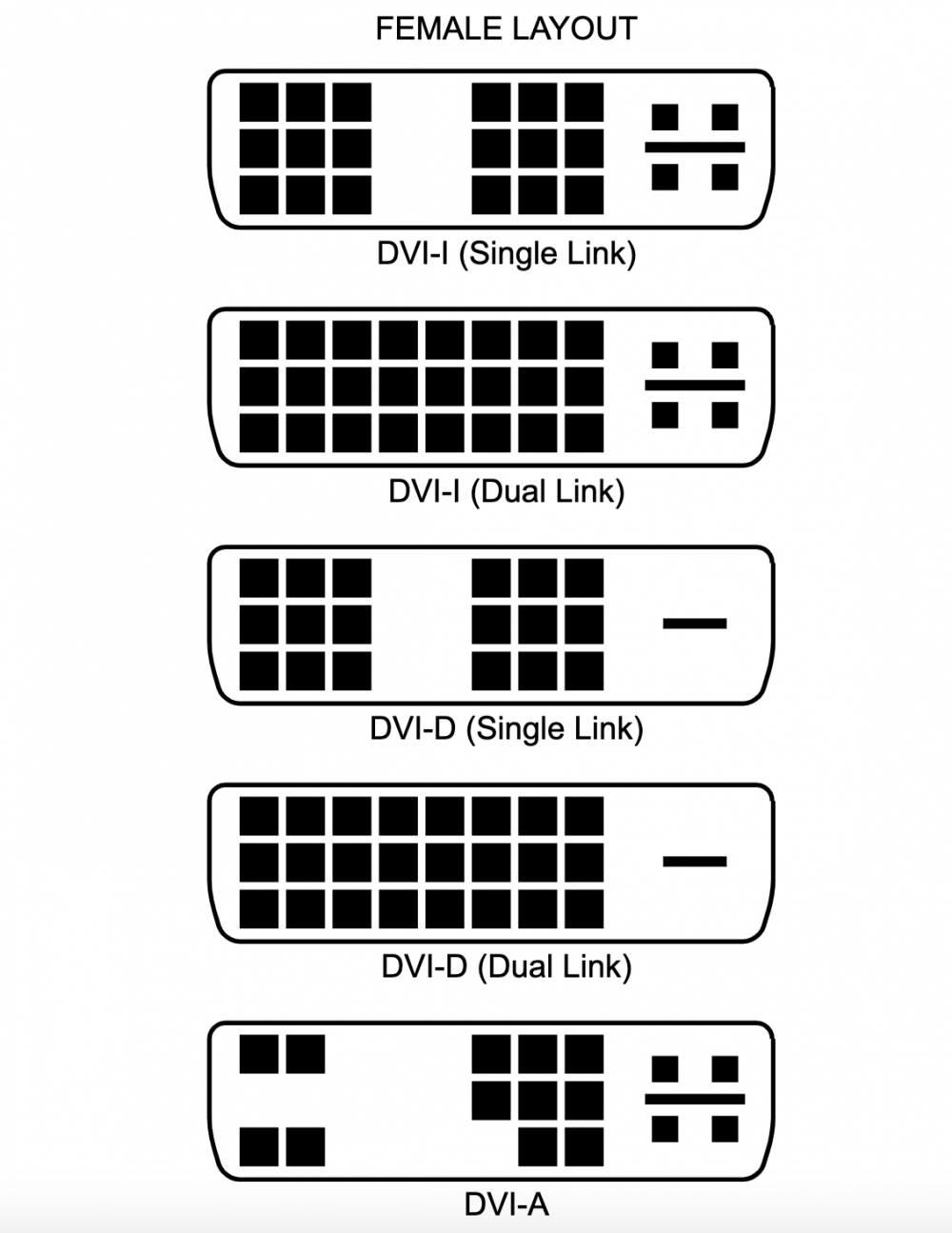 What are the best connectors to use with our PC monitor?

In general, we can tell you that both the VGA and DVI connectors are outdated connectors, so it is better that you do not use them. The HDMI is a good all-terrain connector that will serve you very well in almost all circumstances.

USB-C, at the moment, is a fairly niche connector, which we don’t know if it will end up becoming very popular. So, the best connector to use with your monitor is the DisplayPort, if you have one. In the case of lacking this, the HDMI connector will serve you perfectly.

Keep in mind that in most cases these last two are present in almost all monitors and in fact VESA specifies different uses for each of them. In terms of performance, DisplayPort is superior to HDMI, at least in its last two versions of the standard when comparing DisplayPort 2.0 vs HDMI 2.1 as such.

The first is focused exclusively on PC, while the second is off-road. Due to the market niche in which we find ourselves, DisplayPort is the way to go if what you want is the best performance in any scenario, leaving HDMI for consoles and other less demanding devices.