Current smartphones are made up of a series of components that constitute a whole , although there are some that are more relevant, such as RAM. Mainly, because it is in charge of keeping the system fluid and stable while we have several applications open, we go to multitask or there are apps in the background carrying out activities.

Current operating systems include all kinds of functions that already consume part of this memory and this, together with the enormous number of actions that we carry out, has forced manufacturers to offer devices with greater capacity. In short, with the transformation of smartphones into multipurpose tools, this section has seen the need to be increased. That is why today the premium range launches boast a RAM memory of a more than considerable size . Because of this measure, we wonder what the limit is and if we really need such a pronounced improvement in this area.

The acronym RAM refers to Random Access Memory, that is, random access memory. Its main purpose is to store information on processes, functions and applications so that navigation throughout the phone is as light as possible. In this sense, it should be noted that the Android operating system consumes a greater amount of resources than Apple‘s iOS. Hence, we appreciate high figures in the first devices. 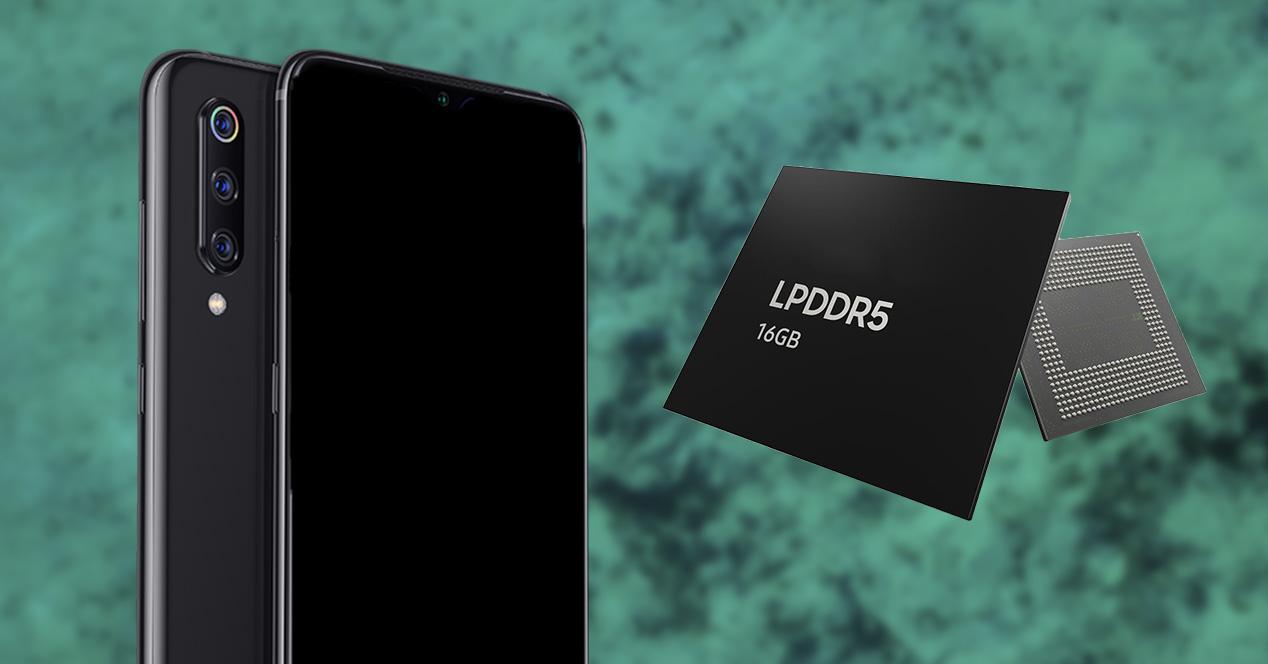 Before getting into the matter, it is necessary to point out that there are several types of RAM memory and that the most common is the LPDDR4X standard . A series of letters meaning Low Power, Double Data Rate accompanied by a number indicating the version and a letter X showing a model derived from the LPDDR4 type.

That said, this LPDDR4X technology is intended to be replaced in a matter of time by the LPDDR5 variant, but not many smartphones boast of it yet. Therefore, we are going to focus on this first class, where capacities can range from 8 GB to an impressive 96 GB . However, the maximum number of mobile RAM memory does not exceed 18 GB, which is far from the possibilities that this type shows.

Obviously, those terminals with the greatest capacity in this aspect are those that are destined to play at the highest level, that is, the well-known gaming mobiles. This class of devices require a sovereign power to get the most out of the smartphone and get the most out of this component. Precisely for this reason, the main cases that lead this section are phones that belong to this group and boast LPDDR5 technology , among which the following stand out: 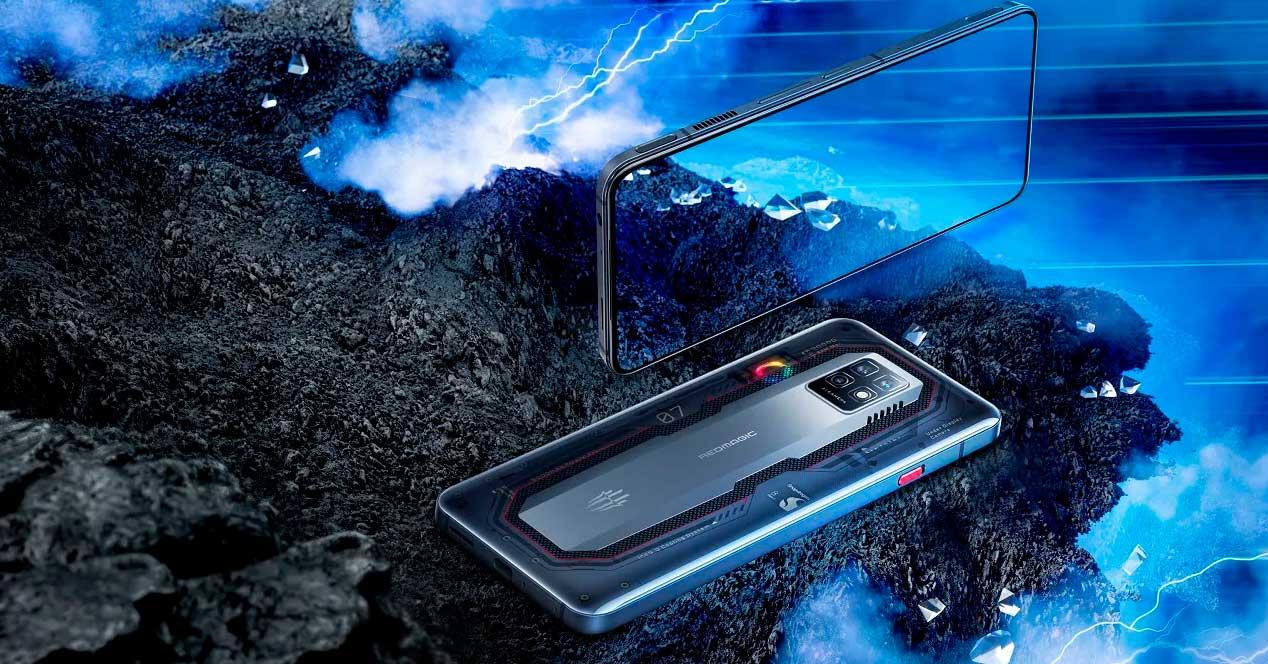 Observing these figures and taking into account the maximum potential that they can offer of 96 GB, the question is when will we begin to see that disproportionate amount. At the moment it is far away, since with these numbers we have plenty in practically all cases, so smartphones must evolve sharply to need so much capacity.