The brands themselves say so. Today what users demand from a phone is that it works well, has a good battery and, at the same level of importance, that it has a long battery life. We all know that the latter is difficult to achieve in these times, but even so, there are phones that boast above-average autonomy .

Most batteries in any phone we find on the market in the middle of 2022 will give you a day of use, something we’ve come to accept as the ‘acceptable minimum’. Anyone of a certain age will remember the days when you only had to recharge your phone once or twice a week. Those days are a long way from coming back, which is why the focus has been on the charging speeds of our devices. 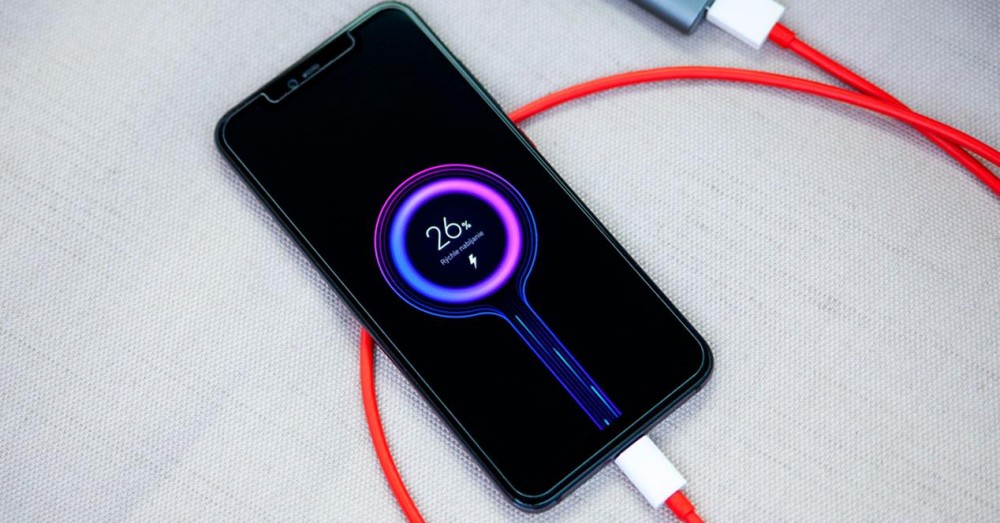 However, thanks to new technologies such as adaptive screen frequency, cooling systems and processors that optimize resources better, we have smartphones capable of offering quite impressive battery life .

The mobiles with the best battery

At the top of the battery rankings of the vast majority of media and experts in mobile tests, there are repeated mobile phones from Motorola, Samsung and Apple. In order not to follow the same path, we are going to show you what, in our opinion, are the 6 mobiles with the best autonomy, without repeating in terms of manufacturer.

Thus, if what you are looking for is a Samsung, Apple, Xiaomi, OPPO, Motorola or Google mobile, you can choose the one that gives you the best performance, as long as we look at its energy section . 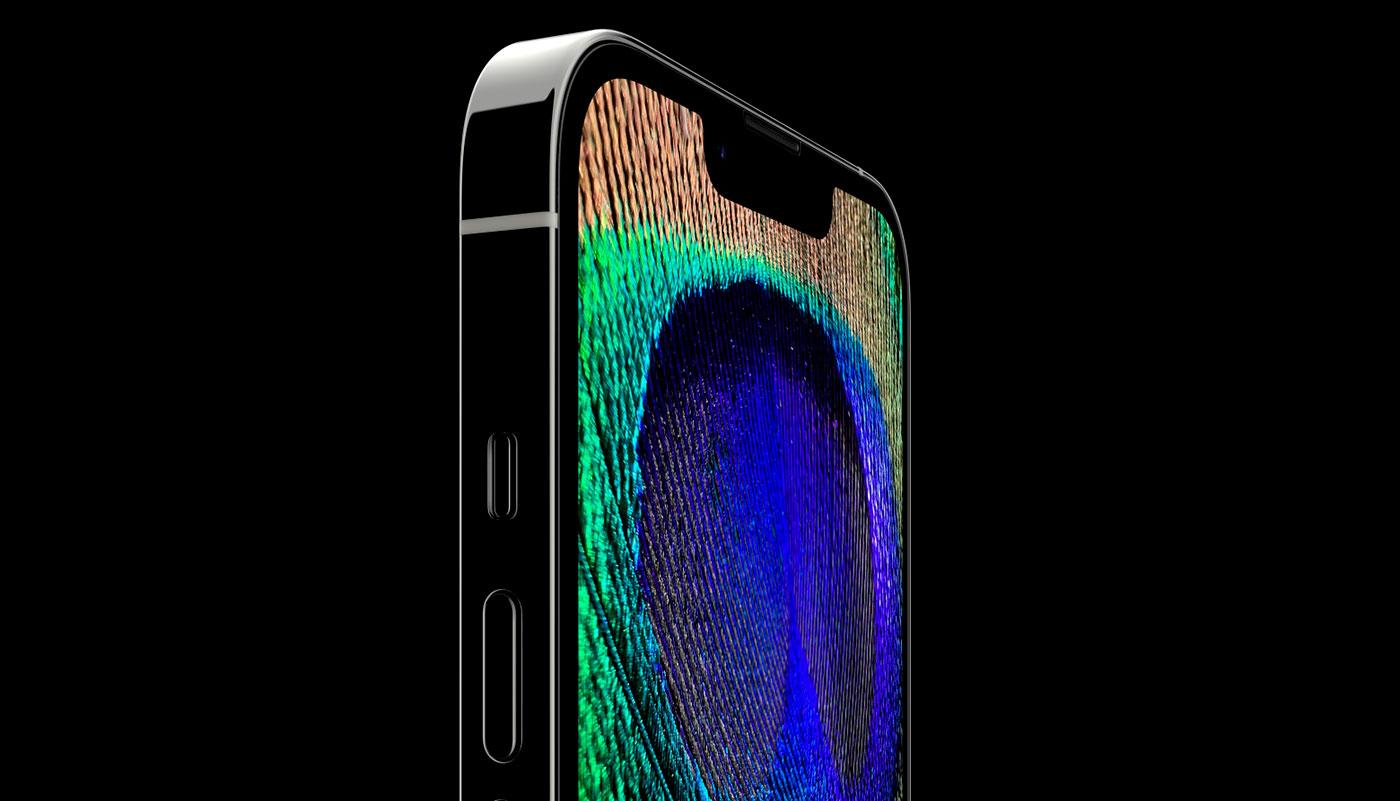 Let’s be honest, we never imagined that an Apple phone would boast of its battery , but the firm’s new top of the range has followed the path of its predecessor, the iPhone 12 Pro Max, as the exception that confirms the rule when we talk about the autonomy of the iPhone.

We are facing a phone capable of exceeding 12 hours of use in most battery tests, something particularly impressive, since it has a screen, adaptive yes, but of a considerable size that reaches 6.7 inches. The efficient A15 Bionic chipset is capable of offering this great autonomy, despite the fact that it is not the mobile with the largest cell, which remains at 4,352 mAh . Special mention for iOS 15, the operating system that has accompanied the mobile since its arrival on the market, and its great optimization. 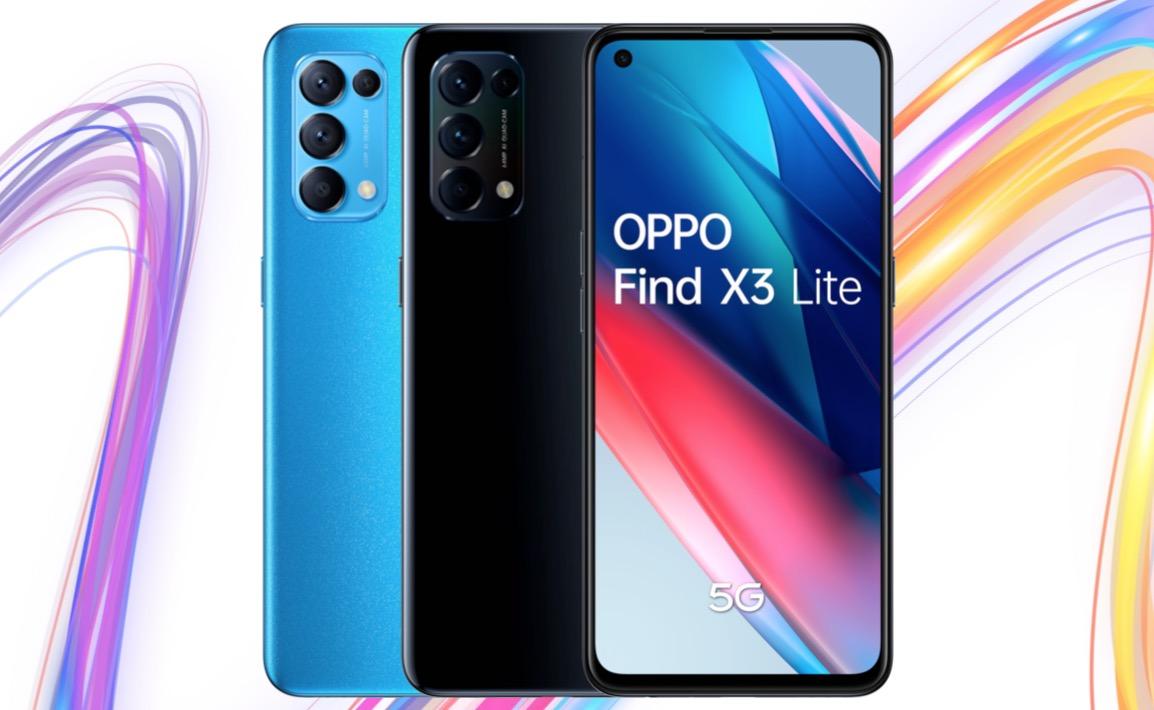 There will be those who find it curious to find this Lite model in this collection, and not the OPPO Find X3 Pro or, the most recent, OPPO Find X5 Pro. However, the reality is that, despite being much more affordable than these two ‘ Titans’, achieves truly amazing autonomy figures.

In many tests it is capable of exceeding 16 hours under normal use, as evidenced by its good performance in most battery tests. This shows the good work that OPPO is doing with the batteries of its phones, something very important for the manufacturer.

It is true that the capacity is much less than that present in other phones that have the same price range, staying at 4,300 mA h, but its processor and ColorOs do such a good job that figures are achieved that many tops of spectrum. 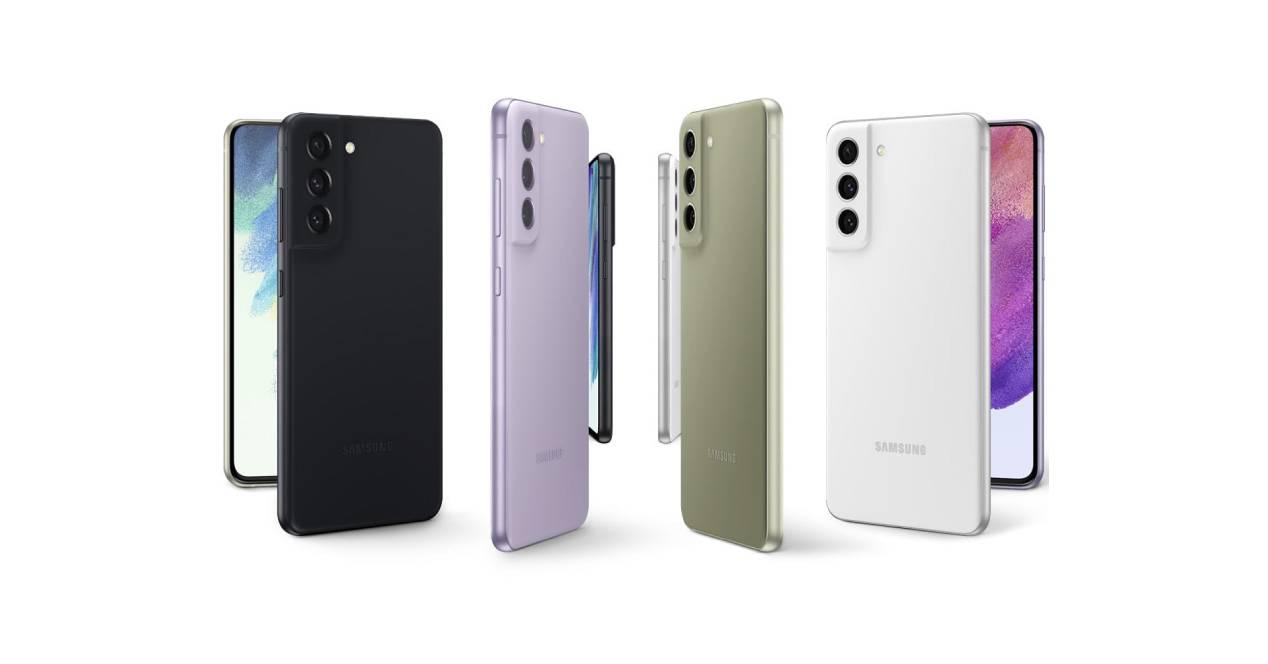 Despite being in front of a model with more ‘humble’ features compared to its family brothers, it is capable of surpassing the rest of the phones in the S21 family in terms of autonomy. This is achieved, in part, thanks to a 6.4-inch AMOLED (lower consumption) screen with a 120H refresh rate that adapts to the content we are seeing and good management of energy resources by One UI .

It has a 4,500 mAh cell and 25W fast charging , much slower than its rivals. But there are not a few media that value its battery above the rest of its capabilities. If you use it in moderation, you will exceed 24 hours of use without major problems. 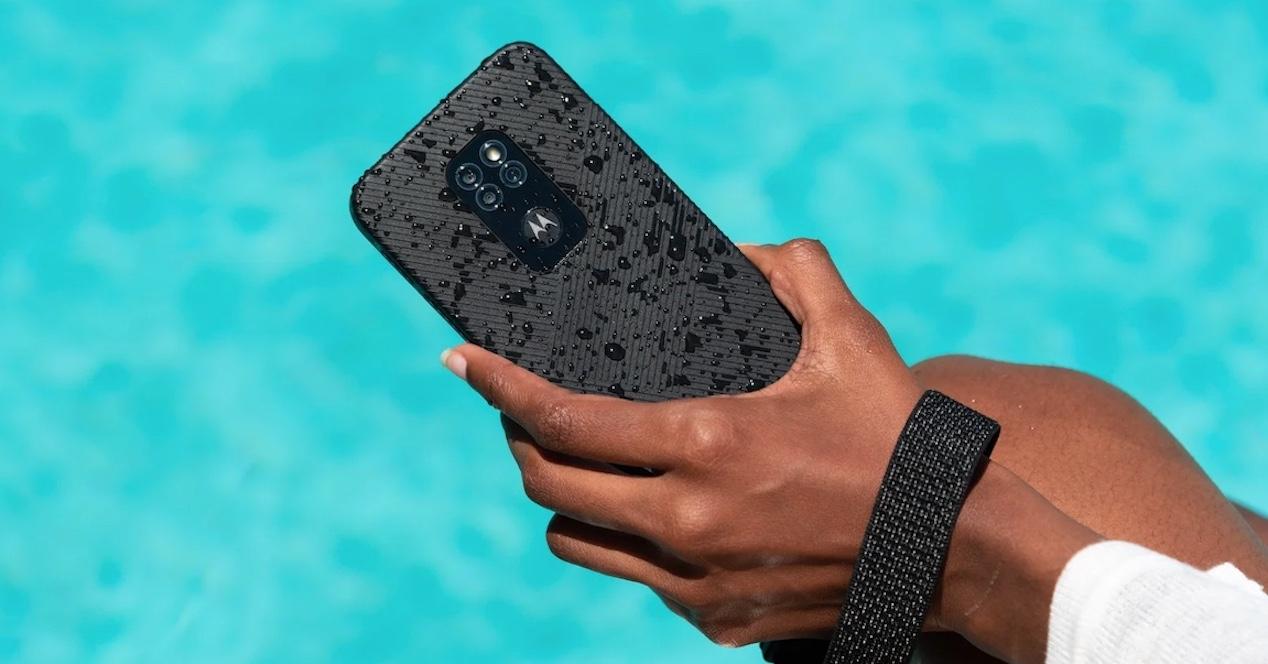 Making a robust phone that is worth it is not easy, and yet Motorola has managed to surprise everyone with its new Defy launched in 2021. It is true that its performance is not the best on the market, but it is a terminal that is very clear what is its target audience and is it beautiful as well as resistant.

It has inside a more than considerable 5,000 mAh battery that offers exceptional longevity and that stays around 10 hours of operation thanks to the efficiency of its processor, a Snapdragon 662 that does not demand too much from the phone either. Motorola’s clean Android experience also ensures that we can reach almost ten hours of use without much effort. 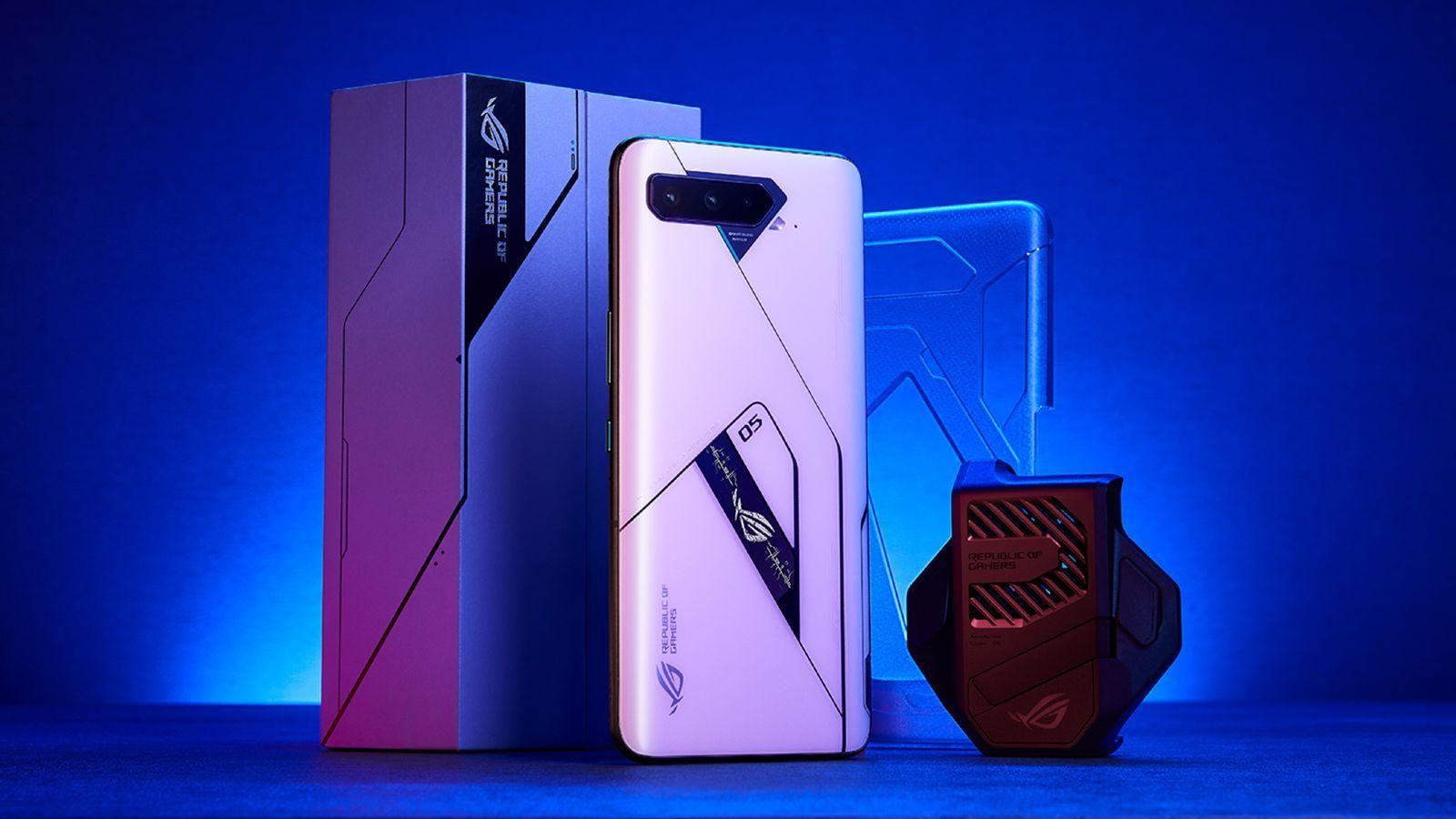 As with Motorola’s smartphone, the good performance of the Android-based operating system has a lot to say here. The phone may not be as cheap as other smartphones on this list and it may have a fairly large screen, but what matters to us is that, thanks to the software and the adaptive screen frequency, a very convincing battery life is achieved.

Its cell reaches a size of 6,000 mAh and we already know that more milliamps / hour does not mean better autonomy, but in this case a series of characteristics are combined that make the ASUS terminal a “beast” capable of exceeding 15 hours without major problem. Of course, as long as we are not playing all the time, precisely one of the main capabilities of the terminal. 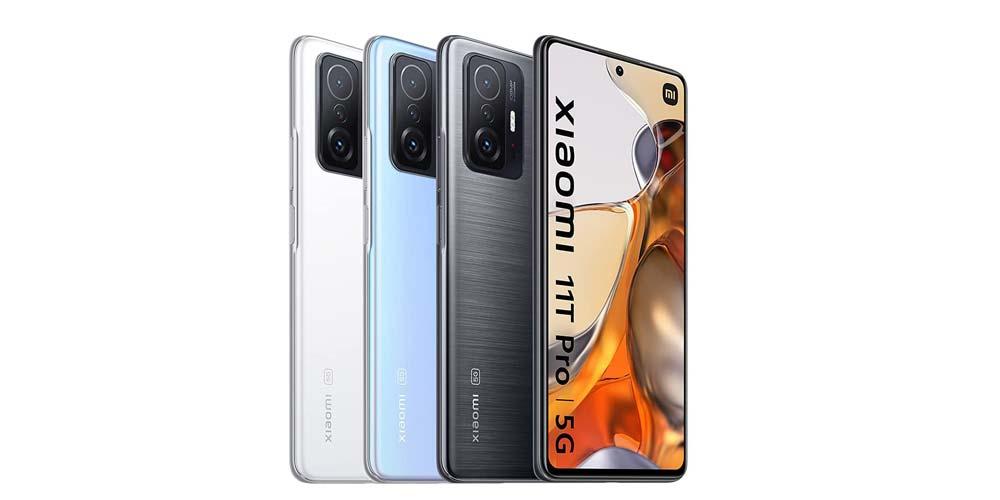 The Xiaomi 11T Pro is powered by a whopping 5,000mAh battery . In addition, this device supports a fast charge of 120W , which means that it can be charged from 0 to 100 in 20 minutes, something almost as impressive as the possibility of lasting 13 hours with the screen on, as long as we use the rate variable refresh rate of your screen.

The cooling system integrated into the smartphone does a great job of cooling the device when we are playing games or watching videos, favoring less wear and tear on the terminal’s energy. Logically, if we use it at 120 Hz and in high performance mode, this autonomy will be reduced and will drop to almost 8 hours, but, under balanced use, it offers surprising results.