Although several months have passed since Realme UI 3.0 and Android 12 were implemented on the company’s smartphones, errors have not stopped arising around the signature. The unwanted situations that have been repeated the most in recent weeks have to do with the camera, which is full of errors that prevent being able to immortalize memories as everyone would like.

The brand is already aware of the problems, given that users have been in charge of sending them to them through various means, such as the forum itself or on social networks, but despite this, we continue to come across security patches that do not finish correct the situation. If you are suffering from any of these, you are not alone, as there are several affected people who have made their complaints visible. Realme mobiles and their failures in photos or video

To make it much easier for you to locate the problems in each of the models, we are going to make a list of the different Realme smartphones and their corresponding errors. In some cases, two phones have to deal with a common Realme UI 3.0 problem.

Some users explain that these errors started out randomly, but over time and especially with the arrival of Realme UI 3.0 they have multiplied. Without a doubt, the change of version has not been good for these models, some with more time than others, but in all cases they should be able to take advantage of their lenses in photographs or videos without difficulties.

What can we do to fix it?

Given that for the moment the firm has not been able to eradicate these errors, we have to think of our own solutions. Based on user comments, we can manage to resolve some of the situations that have occurred, although the most effective and recommended thing would be to wait for an update by Realme, which we do not know if it will end up becoming a reality.

The first solution is one of the most basic to follow, but the one that works best in all cases where the camera does not behave as it should. Since it is an app installed by default on mobile phones and that we cannot uninstall, we have to rely on the option of returning it to its original state, which involves deleting the cache of the app in question. To do this in the terminals we must do the following: 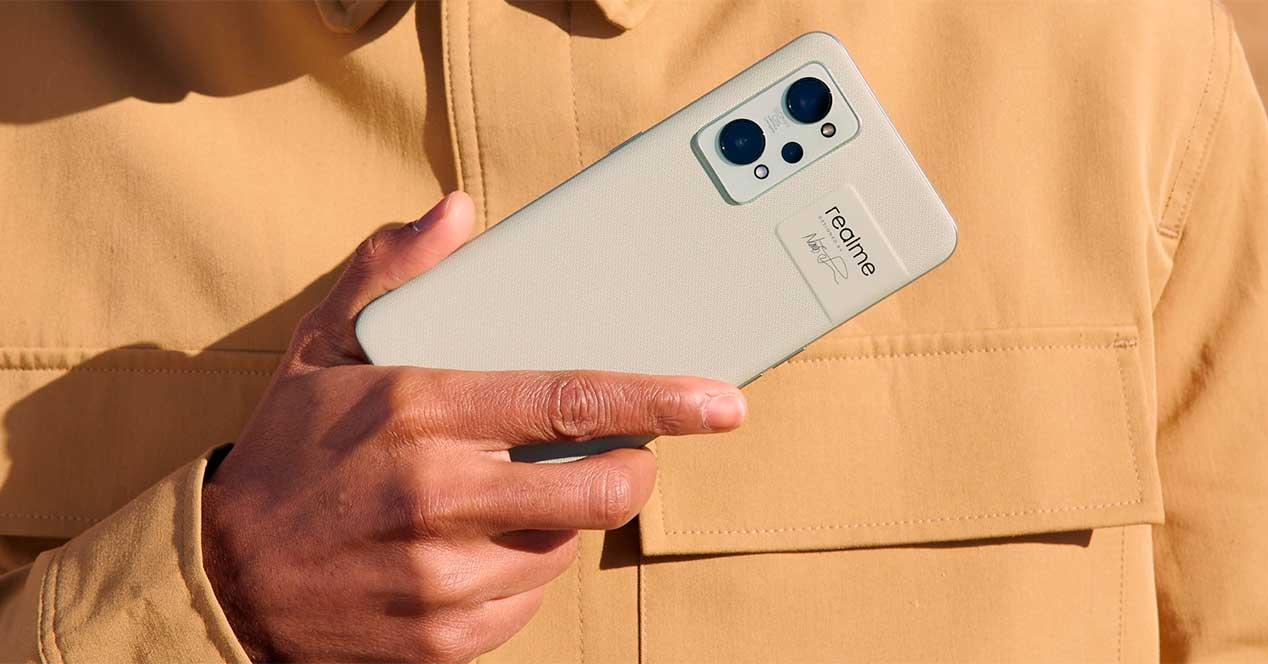 We cannot stop thinking about updates, so it is convenient to check in the system and updates section if at any time we receive a patch that manages to put an end to the situation.