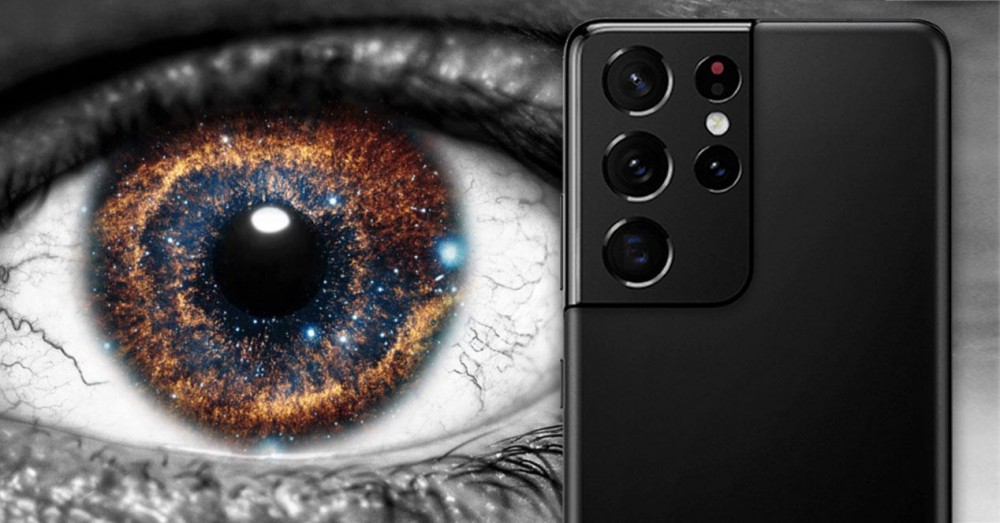 The South Korean company revealed last year that it wants to develop a 600 megapixel camera sensor higher than the resolution of the human eye and we now know that this moment is not too far in time.

Haechang Lee, Senior Vice President of Samsung Electronics Automotive Sensors, used an interesting slide in his speech at the SEMI Europe Summit, showing an overview of the camera sensor pixel size and resolution trends since 2000. Lo More interesting is that the same sample that Samsung plans to release a 576- megapixel camera sensor sometime in 2025. 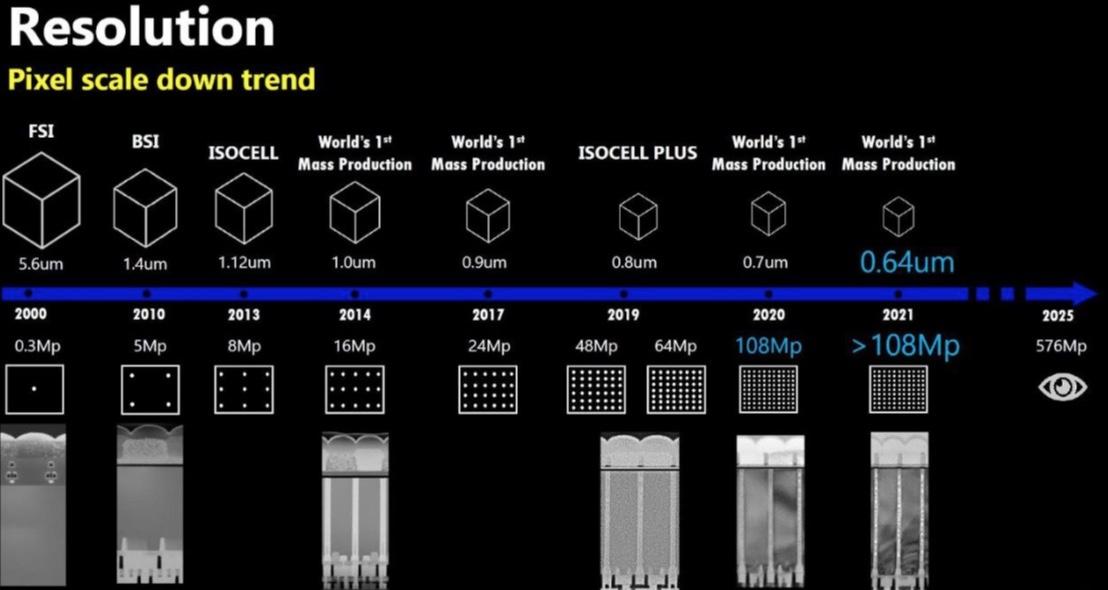 It is not for mobile, but …

On paper, this nearly 600 MP sensor is not developed to star in the cameras of the brand’s future smartphones, but rather in the cars of the next few years.

For our latest 108MP image sensor, the ISOCELL Bright HM1, we implemented our proprietary ‘Nonacell technology’, which dramatically increases the number of light absorbing pixels they are capable of. Compared to previous Tetracell technology, which features a 2 × 2 matrix, the 3 × 3 pixel structure of Nonacell technology allows, for example, nine 0.8 μm pixels to function as one 2.4 pixel μm. This also mitigates the problem posed by low light settings where light information is often poor.

However, taking into account that this year Xiaomi already plans to launch the Xiaomi 12 with a camera like the one presented by Samsung, with 200 MP , it is not that in 2025 it will be possible to reach resolutions of 600 MP , but that at this rate we could see it even before, whether on sensors developed by Samsung or Sony.

Samsung mentioned long ago that the matching resolution for human eyes is around 500 megapixels, and the company hopes to exceed this level with its 576 megapixel sensor . His intention is to use it in autonomous vehicles, drones and medical equipment, but let no one rule out that sooner or later we will see on the market the first smartphone with a camera of the same quality as our eyes.

The question is, who will be the first?