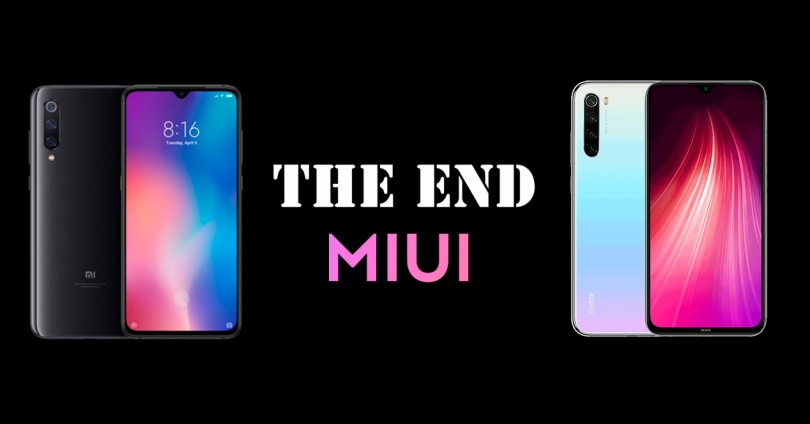 Although it may seem somewhat hasty to talk about MIUI 13, the rumors and the first information let us know details about what will be a great update for Xiaomi with changes and news for a more than known customization layer. Information that anticipates the devices that will remain in no man’s land without updates.

Before that we will have to see the updates to MIUI 12.5 begin, which for now have only seen the light in China, but which will soon reach the large terminals that use the Global ROM that is present in Spain. An advance movement that can mean as we already saw with MIUI 12, that some Xiaomi smartphones will go directly to MIUI 13.

MIUI 13 will be released in June

The first thing we know about this renewal for Xiaomi phones comes from MyDrivers, the well-known technology portal in China that lets us mark a date on the calendar but without official confirmation. June 25 would have been the day chosen by Xiaomi to show us a year later MIUI 12, the changes, news and modifications that will reach the brand’s mobile phones with MIUI 13 , but also to Poco terminals. A date that as we say, we have to take it with tweezers since an official confirmation would be missing. Whether or not this date is, what is certain is that the summer of 2021 will be MIUI 13 territory, because sooner or later it will be presented and the devices that can and will not be updated will be released.

The same source also lets us know the phones that would be left without MIUI 13 in the first place, based mainly on the end of the two years of support that Xiaomi offers to the terminals. Among them, the one that attracts the most attention is the Xiaomi Mi 9 and the entire series, which contrasts with the update program of Samsung and other brands that reaches 3 years with all updates. In this way, the Xiaomi Mi 9 and Redmi Note 8 that hit the market in 2019 will be out of the game and MIUI 12.5 will be their last big update. But to these we also have to add the Mi Mix 3 and the Redmi 8, smartphones more than capable of continuing to give a lot of themselves, but that will not be able to do so officially if this information is met.

The law change and what it could mean

A few days ago the news broke that technology products from 2022 will have to have a 3-year warranty in Spain and this could also affect the support of smartphones, causing Xiaomi and other brands to follow in Samsung’s footsteps , although these models that we have known would not have that luck.