Although there are thousands of cryptocurrencies in the world , only a few are generally known to everyone, as is the case with Bitcoin or Ethereum. This electronic money has had a great boom in recent years and is now a hot topic . Many people use them to make investments and earn large amounts of money. In fact, anyone can buy cryptocurrencies and enter this world. Even Miami is going to create its own cryptocurrency.

This is called MiamiCoin and it is hoped that it can be used to improve the city. The idea is that as people invest in this cryptocurrency, its value continues to rise and then use this currency to finance events or even construction in the American city . In addition, it is a less energy-intensive currency than others such as Ethereum or Bitcoin.

A project to improve the city

This cryptocurrency has been created by an organization called CityCoins. This project aims to make cities better thanks to these currencies and even make people benefit economically by investing in this cryptocurrency. The project works closely with the Miami government. 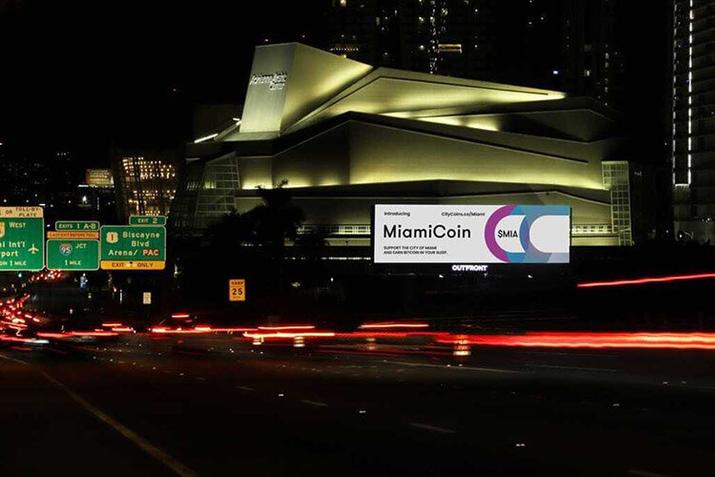 This is the first coin to be tossed for a city, but a similar coin is expected to come out in the city of San Francisco.

The most famous cryptocurrency in the world, Bitcoin, is located within the blockchain that MiamiCoin runs on, so the miners of the Miami coin will be compensated with small amounts of Bitcoin.

The mayor of the city has even stated that they can earn millions of dollars thanks to MiamiCoin, or that the benefits could even be used to increase the police presence in the city or to end the homelessness.

However, there are people who believe that although this new cryptocurrency is something new and at first it may attract the attention of many investors, in the end it will end up fading. Several experts are of the opinion that it would be better to convert long-term holdings into Bitcoin, as this cryptocurrency grows every day by leaps and bounds. 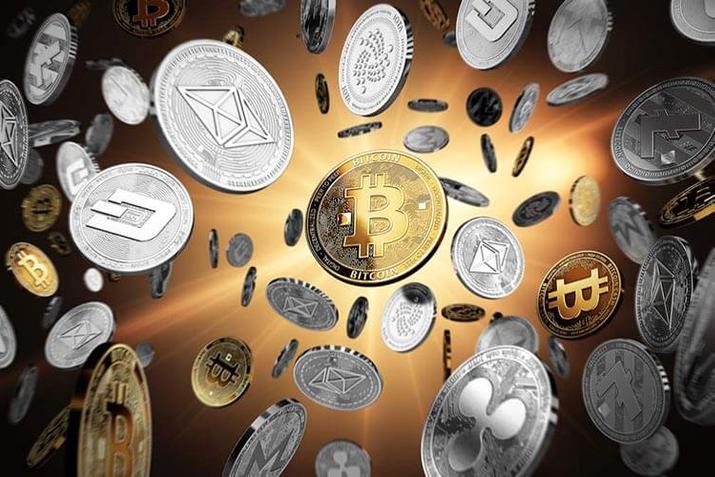 Meanwhile, it appears that at the moment MiamiCoin will not profit from the global network that surrounds Bitcoin.

So, we will have to wait to see how this new project of cities that have their own cryptocurrency works to improve the city. If it goes well, other cities could take Miami’s case as an example and apply it to themselves, as San Francisco appears to be in the near future.