The umpteenth Mini console is here, this time and after three years of the first version, SEGA goes and launches a Mega Drive Mini 2 with the design of the second revision of the console and with a renewed list of games. Is it worth buying one or, failing that, are there much better solutions for the average user?

Of all the retro consoles commemorating an 8 and 16 bit system, there is no doubt that the first Mega Drive Mini was the best of them all. Its excellent collection of included games and the quality of the emulation made it a well-rounded product. Unfortunately, SEGA, instead of reissuing it, has released a sequel, with a collection of games that is much worse than the first installment. Which leads us to wonder. Why hasn’t SEGA reissued the first edition? What’s more, why can’t we in the West enjoy both Lunar from MegaCD and Snatcher? 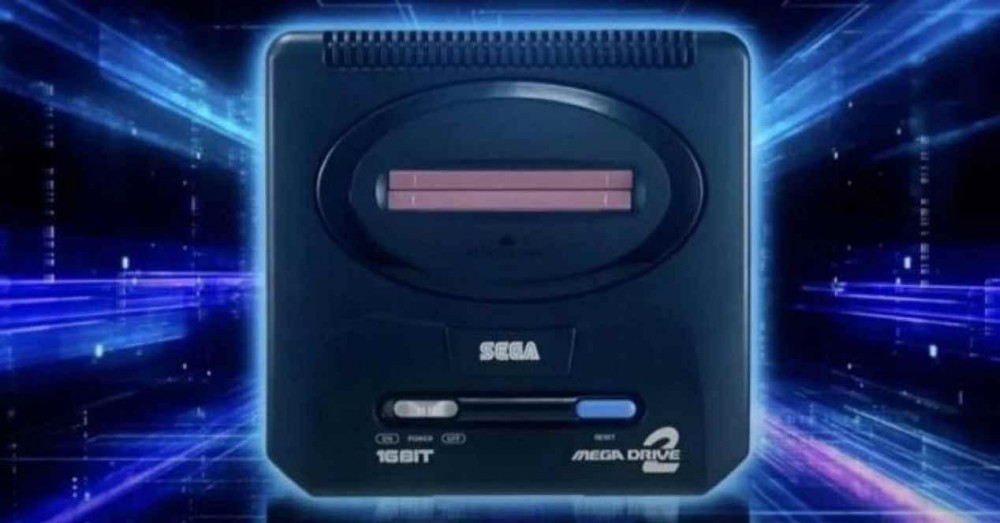 Is the Mega Drive Mini 2 worth it?

If you are a collector of all things retro or a SEGA fan who still has nostalgia for the company’s golden age, then this new mini console will have caught your attention. Which has been launched when the flame of the same is going out completely. Also, that SEGA’s 16-bit console isn’t exactly difficult to emulate at this point with hardware that’s priced the same or even lower. 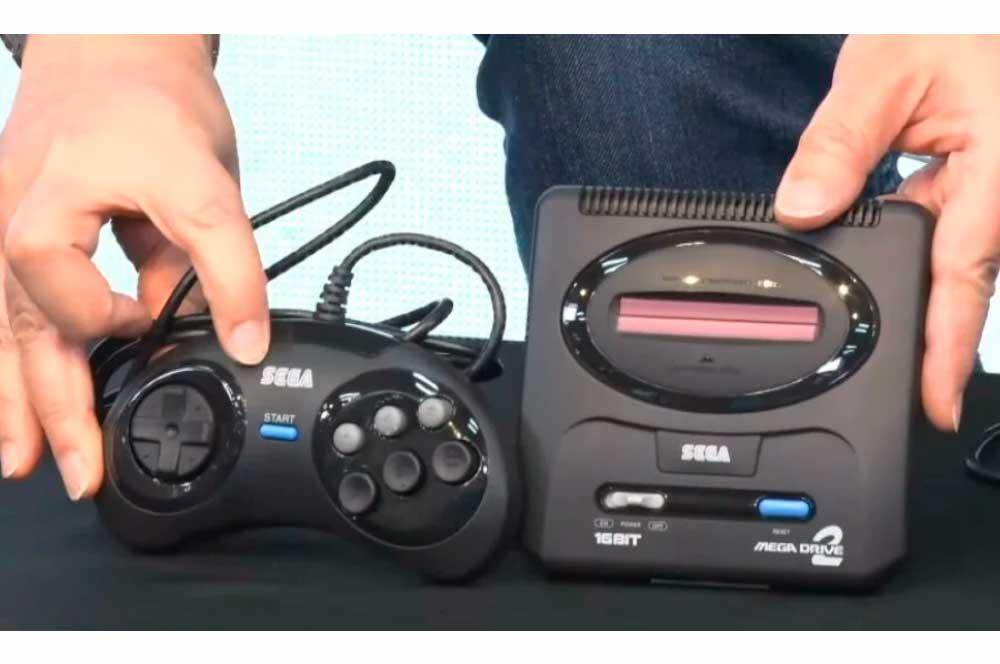 When it comes to this type of commemorative products, we like to keep them as they are, not making changes to their Firmware to maintain their essence and nature over time. While it is true that with a modification we can load more games and even other consoles, if you plan to do so you should keep in mind that there are much cheaper options in the form of generic consoles of the same type.

You can even modify the firmware of a TV Box so that it runs emulators . We are referring to those boxes with Android for televisions that with a modification of the software that it brings should already allow us to play with the 16-bit SEGA and the MegaCD. After all, we are not talking about a much more complex console to emulate, like a Dreamcast from SEGA itself or a PSP.

We are going to give this slap on the wrist to all manufacturers of retro consoles, mainly due to the fact that it is expected that a product that pays homage to the original hardware should be heard and seen as such. However, this is not the case, especially due to the use of a totally different type of screen. What solutions are there in that case? Well , pull the original console or MisterFPGA with the video to RGB adapter and use an old tube television or, failing that, use a scanning line duplicator so that the image quality is adequate on a current television.

Although it is true that we can enjoy the games without problems on the Mega Drive Mini 2, the thing is about fidelity with respect to the original experience. What drives the retro world craze to buy the original systems? Well, precisely the inability to be faithful to the original product . We are still waiting for someone to release a retro console with the original hardware, the cartridge slot in case we still have the games and with outputs for both old and new televisions, with an integrated line doubler.

Of course, this opinion is from the point of view of those who are more purists. For the rest of the people, the SEGA Mini Console will be good enough, but for us, whatever side you are on, there are much better alternatives.