Luckily for a few and unfortunately for many, there is no insurmountable computer equipment. Despite the fame that Macs have for not needing antivirus, the truth is that they are not without problems. In the last hours a security flaw in the operating system of these computers has been made public, although luckily it already has a solution and it is simpler than you might think.

What is this macOS vulnerability?

The software company Jamf, a specialist in Apple equipment, recently reported the existence of a malware known as XCSSET. This was taking advantage of an exploit in macOS 11.3 and earlier to take screenshots without user consent and even with the possibility of continuously recording the screen. All this bypassing all Apple security regulations, including the new transparency functions added by the company in the latest versions of its operating systems. 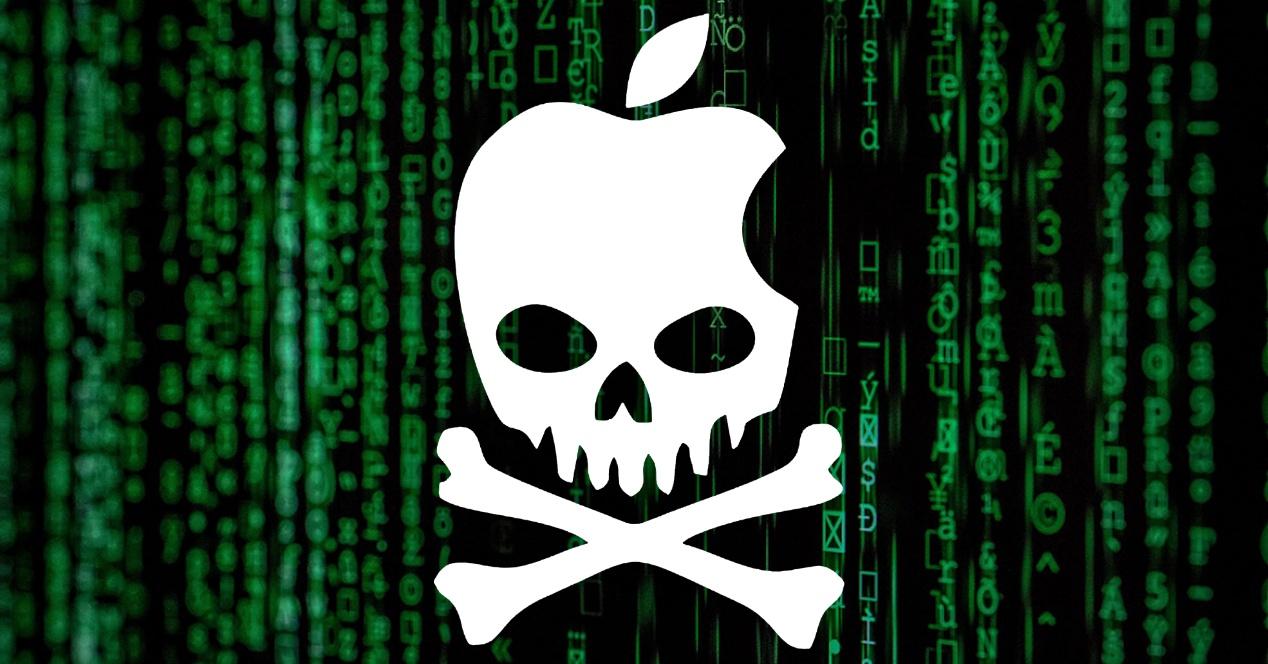 To do this, the attackers took advantage of the permissions granted to other programs . For example, video calling applications such as Skype or Zoom if they had been given permission to record the Mac screen. And although the normal thing is that a warning would skip when this happens, they had tools to do it in the background without there was no visual indication that the user was being spied on. It must be said that it is very likely that you were not affected , since it was not a problem that will affect a majority of users in general. This problem was more focused on infecting the developers’ computers, affecting several Xcode projects . Therefore, and despite not being focused on the majority users, it was a serious problem. You can get more technical and complete information by visiting Jamf’s blog .

Solution to the problem: what should you do?

Although it was expected that they could be released later, there were already indications yesterday (Monday) that new software would be released by Apple. Thus, the company released the new versions of iOS 14.6, iPadOS 14.6, watchOS 7.5, tvOS 14.6 and of course macOS 11.4 for the same Macs that were already compatible with the previous ones from Big Sur. This a priori version did not bring great news beyond the integration of new functions of Apple Music or Apple Podcast, but now we know that it corrects this vulnerability in Macs as Apple itself stated in a recent statement made to some media such as TechCrunch .

We always recommend updating the software of the devices because, despite not bringing big changes on many occasions, these usually bring performance improvements, correction of some errors and security patches like the one we discussed in this article. Therefore we can only recommend that you proceed to install the new Mac update. It is possible that, given its recent release, the servers are still saturated and it takes longer than expected. However, we recommend that you be patient and do not leave the equipment without updating due to the importance of this failure.