When we talk about antivirus, we usually refer to platforms such as PC or Android. However, Apple computers also need these antiviruses, since although they are more difficult to “damage” than other platforms, they are vulnerable to attacks. AV-TEST has tested several antiviruses for Apple’s operating system , and we’ll tell you what the results have been.

As we say, AV-TEST has tested some antivirus for MacOS. To do this, 5 business solutions and 9 antivirus solutions for home use have participated in the test, and the results have been quite clear in all cases. 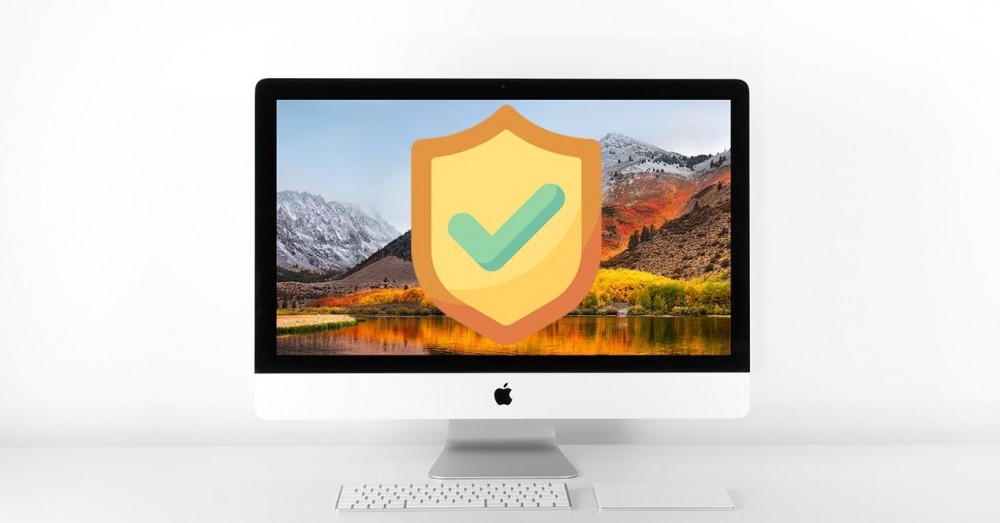 How the AV-TEST analysis works

The second section that this analysis evaluates is called Performance , and basically what it measures is how its operation affects the performance of the computer. Finally, we have the Usability section, which gives details about certain events that can affect the Mac, such as false alarms or Internet access limitations of some kind. As we will see just below, most of the antiviruses that have been tested in this analysis have obtained very good scores in all the fields that are tested in this test, but not all of them have achieved the score of 18 points ( albeit only slightly).

The best rated antivirus for Mac

Moving on to talking about the results themselves, as we said a little above, the truth is that we cannot say that any of the antiviruses that have been tested are bad or do not meet a good level of protection. If we look at the solutions for individuals, of the nine antivirus tests tested , six of them have managed to receive a score of 18 , which makes them the best option for the home. However, we cannot rule out the three options that have not achieved the perfect score, since these have received a 17.5, so they still receive the quality certificate that AV-TEST gives. 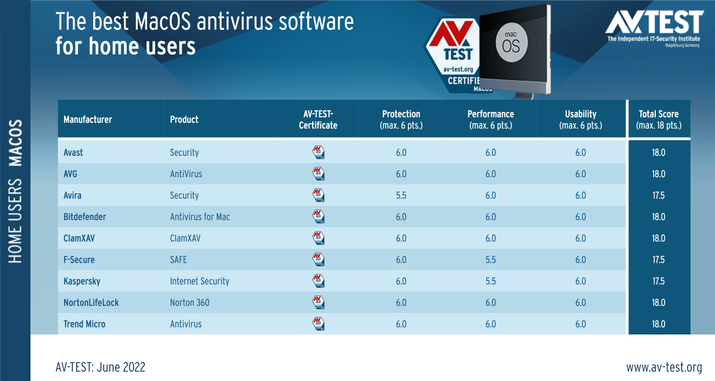 To finish this article, we leave you with the six domestic antiviruses that have managed to obtain the perfect score , and that, therefore, are the best option if you want to protect your Mac against attacks: