Logitech G and Tencent have announced a collaboration between the two companies to bring forward new hardware that allows you to play video games wherever you want. This new portable console will be based on cloud gaming and already has two great partners: Xbox Cloud Gaming and GeForce Now.

Logitech’s line of gaming-oriented peripherals and the Chinese tech giant (Riot Games, Supercell and many more) are teaming up to bring Logitech G’s expertise in hardware creation with Tencent Games’ expertise in software services.

Portable console for the end of the year

This new hardware, for which a commercial name has not yet been provided (simply Logitech G Gaming Handheld ) would arrive at the end of this year 2022. 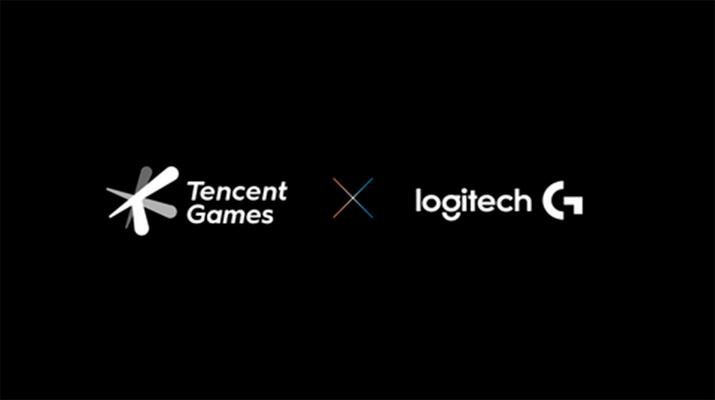 This new device will be compatible with multiple cloud gaming services. At the moment it has been confirmed that “both companies are working with the Xbox Cloud Gaming and Nvidia GeForce Now teams so that gamers can play AAA games when they are away from their console or PC “.

“As one of the leading global platforms for game development, publishing and operations, Tencent Games has been at the forefront of innovation and that’s why we partner with them,” said Ujesh Desai , CEO of Logitech G. .

“As someone who grew up playing video games, the idea of being able to stream and play AAA games almost anywhere is super exciting, and we can’t wait to show everyone what we’ve been working on.”

Cloud gaming is the future

More and more cloud gaming services are arriving, and all of them could be integrated into hardware like this. The main advantage is a reduction in the hardware necessary to be able to enjoy high-quality video games.

We are delighted to partner with Logitech G to bring a cloud gaming handheld to market later this year that will combine Logitech G’s expertise in hardware with Tencent Games’ expertise in software services. https://t.co/KfcC3US5xa

Cloud gaming uses data center servers to stream video games to users. There is no need to download or install PC or console games. Instead, games are rendered and played on remote servers , and users interact with them locally on their devices.

Amazon Luna, Google Stadia, Nvidia GeForce Now and Xbox Cloud Gaming are the main exponents of this way of playing that is much more immediate and less cumbersome for the user, since you don’t need so many cables and peripherals to get going. With hardware dedicated to streaming these games in the cloud, you can greatly simplify the process by compromising the display quality a bit.

The most purists will continue to prefer the traditional way of playing their favorite games, whether on PC, mobile or console, but especially as a result of the crisis in the stock of semiconductor chips, this game in the cloud seems like the ideal alternative.