One of the most frequent problems that happen today with batteries is their duration. It may not be excessively short, but it always ends up draining the power of these batteries and we would like it to last longer. A group of researchers from the United States is carrying out research work in which they would build a system that would allow lithium batteries to have more autonomy than ever.

This technology could be applied in the future for electric cars , which would provide the possibility of being able to make many trips with each battery charge. 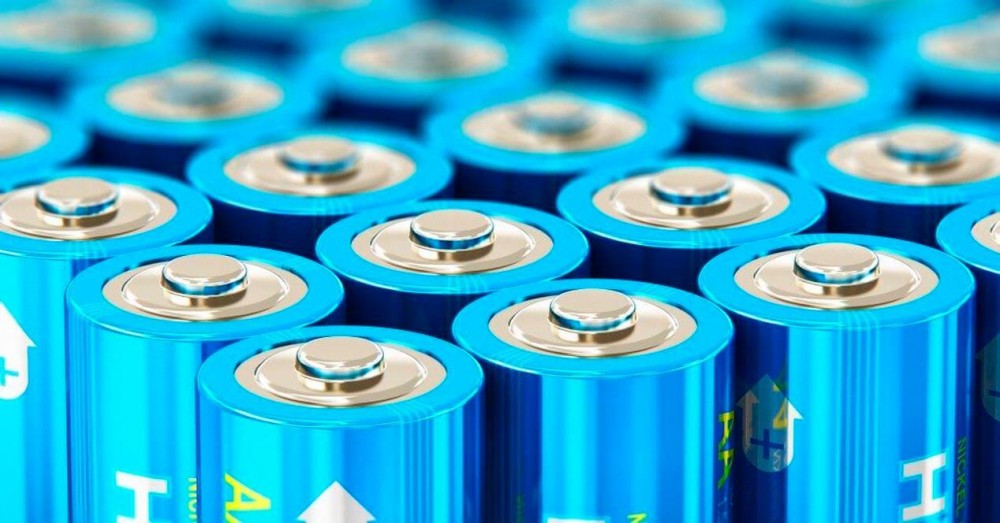 The key to increasing the life of the batteries is to change the graphite they use for lithium metal, which contains much more power. This has always been a key material for scientists when researching energy storage.

The National Laboratory of the Pacific Northwest of the Department of Energy of the United States points out that it is necessary to avoid chemical reactions inside the batteries so that they have a better performance. The lithium metal would help prevent this from happening. It is thought that if the thickness of the lithium metal is greater, the battery life will also be greater. However, this has been shown to be false as each battery must have an optimized thickness based on power and battery size. 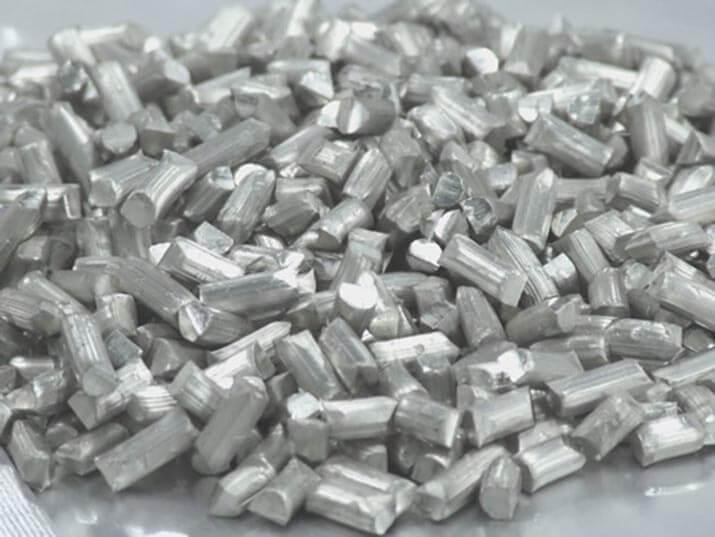 While the lithium batteries used today have an electrical capacity of approximately 275 kilowatts per hour, the scientists who have tested this new technology with very fine lithium metal wires (0.02 millimeters) have succeeded in maximizing that figure. at 350 kilowatts per hour . This is a great improvement in the performance of current batteries. The key to improving performance has been in the replacement of those thick threads with finer ones that allowed a better connection between the components inside the battery.

The Battery500 program consists of an association of different companies that today are working to further increase the power of the batteries with the help of lithium metal. According to their estimates, they will try to reach 500 kilowatts per hour. 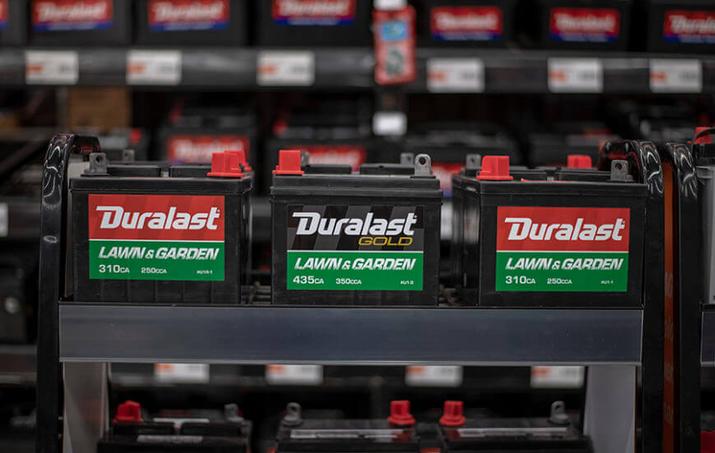 Getting that much energy is obviously not easy and all the teams are working hard to get the end result. Safety is also being taken into account since whenever working with high amounts of energy there is a small risk that must be avoided.