Windows is not only the most widely used operating system in the world, but it is also the default choice of both PC gamers and developers when it comes to bringing their games to market. In second place, the most used operating system is macOS, while, lastly, we find Linux . Despite being a system that, by far, surpasses Windows in many aspects, what makes it not end up being an alternative to it when it comes to playing games?

The lack of games has always haunted him Of course, one of the main reasons why this system is not successful among players is due to the lack of a catalog . With a 90% quota, the logical thing is that developers release all their games for this OS, since it is where they will get the most benefit. Some decide to give a vote of confidence and launch their titles also for Linux, although the truth is that these are only the minority.

The truth is that it is getting easier and easier to play on Linux , and all thanks to Steam. Valve has bet a lot on its operating system, starting with SteamOS, its Debian distro for gamers, and continuing with the Proton and Steam Play project that seeks, through Wine, to allow users to download, install and play Windows games from Linux without complications. In addition, with its new Steam Deck console, Linux is once again the protagonist to play (although it will be necessary to see how many users do not end up installing Windows for convenience).

To get a good performance when playing it is not only necessary to have the latest hardware, but also to have good drivers . And, as the majority operating system, manufacturers tend to release their official drivers for Windows, leaving Linux aside almost always.

Thanks to the community, any hardware device works on Linux, both the latest parts to reach the market and the oldest components. However, free drivers often do not offer the same performance as proprietary drivers. What’s more, even if we install the proprietary graphics drivers, the performance usually leaves a lot to be desired if we compare them with those of Windows.

This means that the same game ends up showing the typical “stuttering” or jumps, as well as drops in FPS or poor performance in Linux while, in Windows, being more optimized, they work much better.

The usual excuses for not using Linux

In the end, everything is always a loop. Why aren’t developers betting more on Linux? Because users don’t use it. And why don’t they use it? Due to the lack of support from the developers. In addition, we also have the typical excuse that Linux is difficult to use , that we will not know how to use the operating system, despite the fact that today, thanks to the great distros that we can find on the network, it is not more complicated than any other operating system. 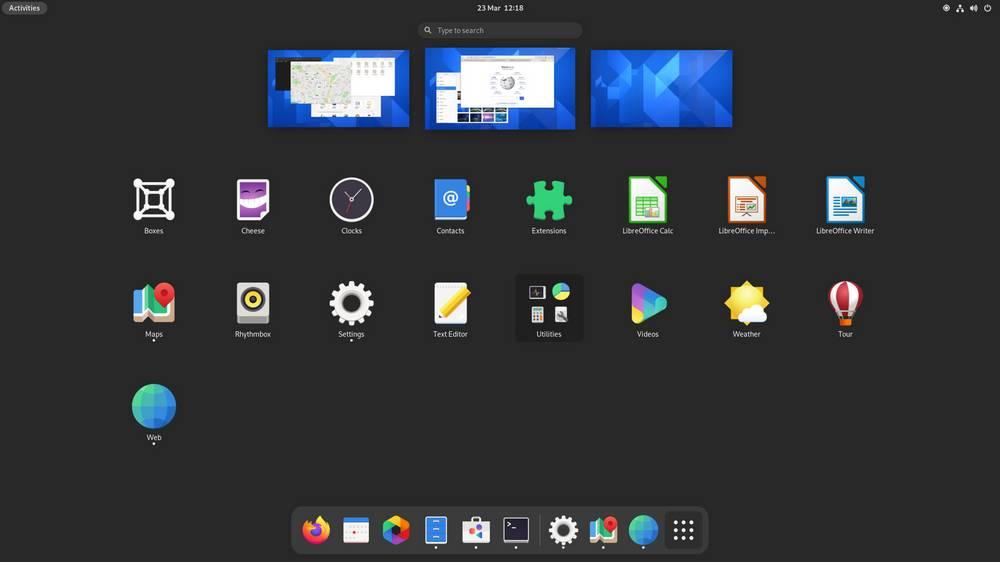 Be that as it may, the latest hardware surveys reveal a Linux market share, among gamers, of 1.05%. And this is the highest value in the history of Steam. We hope that, little by little, this value will grow, developers will bet more and more on this OS and Linux receives the support it deserves from hardware manufacturers to offer performance at the level of Windows.