LibreOffice was born by a group of OpenOffice developers. These, not happy with the decisions that were being made, decided to set up their own group (The Document Foundation) and their own office suite to deal face-to-face with Microsoft Office. It didn’t take long for them to gain the trust of users, and since then their market base has continued to grow. Today, the developers have just taken a step forward as far as their office suite is concerned by launching the first beta of its new version: LibreOffice 7.4 .

LibreOffice 7.4 follows a development very similar to what we have already seen in previous versions. And it is that, instead of launching great changes and novelties, which probably will not serve much, The Document Foundation is working very hard on two aspects of the program. On the one hand, it is correcting all kinds of problems that may have been inherited from the past, and improving both reliability and performance, and on the other, it continues to work on its pending subject: compatibility with Office documents, such as DOCX. 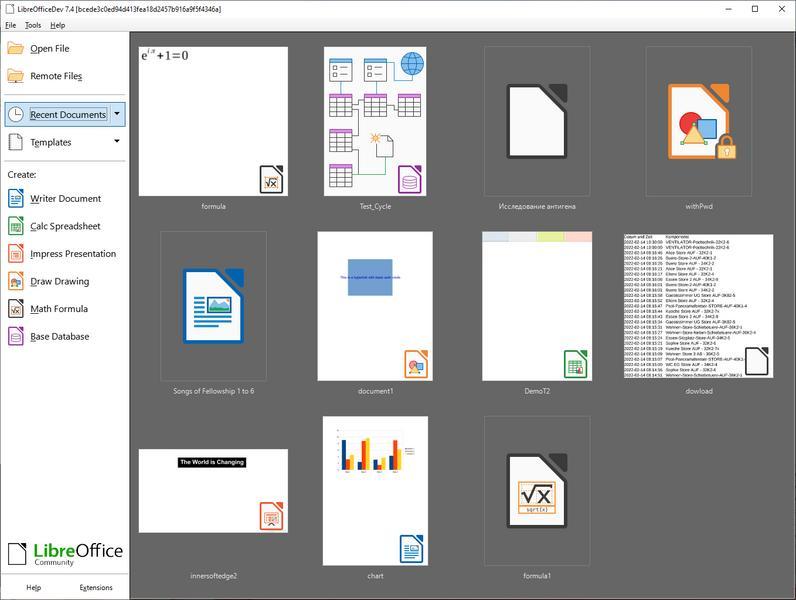 We can consult the complete list of changes that have come to this version of LibreOffice at this link . But, broadly speaking, we can summarize them as follows:

To all this, we can add a large number of improvements and optimizations in the DOCX , PPTX, RTF and PDF formats.

Of course, not everything is new, and this new LibreOffice is going to eliminate some functions and features of the suite, such as support for FTP, as well as some functions of the SDK and C. Also, in macOS, now requires at least version 10.13 Mojave due to various C++ policy changes.

Although we recommend waiting, since there may be errors that prevent us from using the suite well, those users who cannot wait and want to try the improvements and new features of this new version of the office suite before everyone else can do so starting today .

All we have to do is enter the link above, and download the installer for this new trial version of LibreOffice from there. Once the more than 340 MB it occupies has been downloaded, we install it on the PC and we can start testing it.