Although it is less and less necessary to have to change the ROM of the mobile phones, the time may come when we need to carry out this process to solve any type of problem, or simply resort to a personalized one, since the one of our phone has remained too old-fashioned.

However, we must be careful if we need to manually install a ROM on a smartphone , since we will have to be careful of the origin from where we download it, as well as the fact that we will have to prepare the mobile for this process, and make sure that it has compatibility. In addition, we will explain what this term consists of that not all Android users know yet. We will even tell you the most famous in the world of custom ROMs.

What is a ROM?

To begin with, we will start by looking at what exactly this element of Android phones is. So that you can understand it in the simplest and fastest way, we could basically say that it is the operating system that comes standard on the smartphone, that is, the software complication of the device itself. 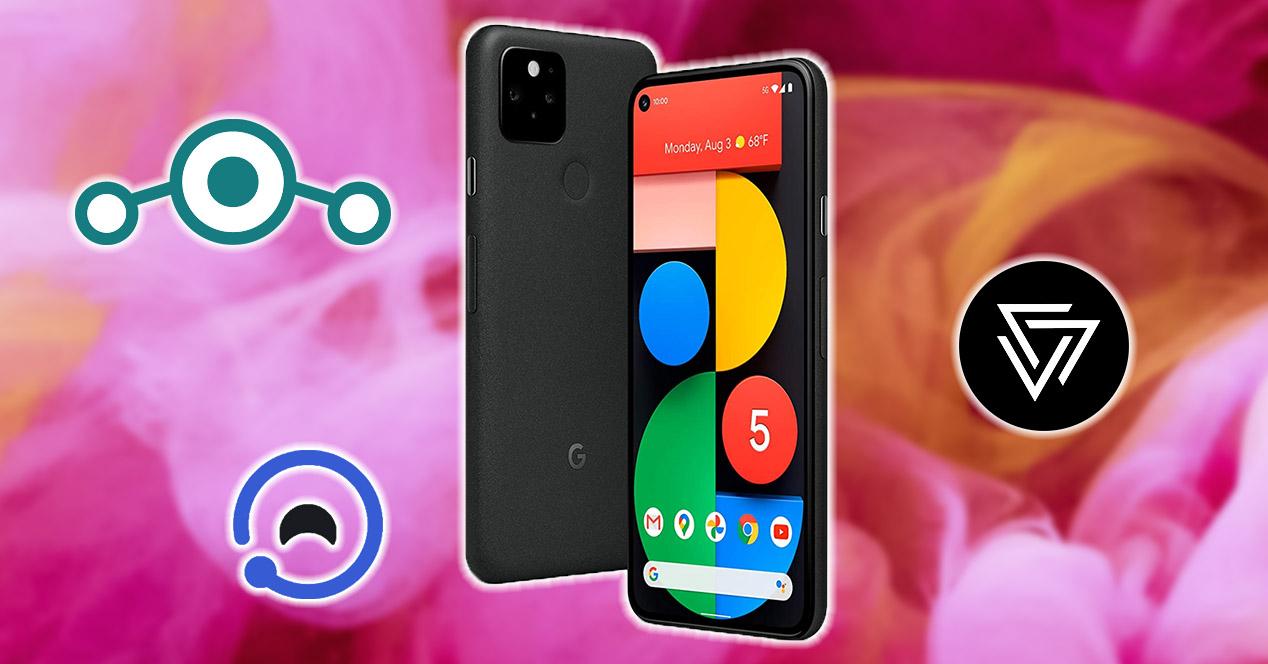 Although we would be imprecise in this regard. More than anything, because a ROM is actually the operating system together with other elements that allow the Android to boot without any problem. In addition, next to the operating system we find the kernel, which is responsible for the software and hardware working together and that no errors occur.

It is also important to note that within any software compilation we also find the graphical user interface, known as GUI, which allows the user to interact with the system.

And not only this, but we will also have other types of files that help the mobile to be able to use it without failures, including here other elements such as its data connections, Wi-Fi, Bluetooth, NFC, etc.

Luckily for us as users, not all ROMs are the same , since there are several types that have characteristics that make them different from others. The most widely used type of ROM is stock. We refer to this when we are dealing with a compilation of software that the manufacturer itself has developed and installed on their mobile devices. Although, below, we will see the different types that we can find.

We have already been giving you an advance. To begin with, we are looking at those that have been designed by a developer using as a basis the one that the manufacturer brings, be it Samsung, Xiaomi, Huawei, OPPO, among other brands. But, the objective of these ROMs is always the same, to give some additional function and, above all, to clean it of bloatware or unnecessary applications for the user. Although with the arrival of the different layers of customization, the latter has changed, since they fill their devices with default apps. 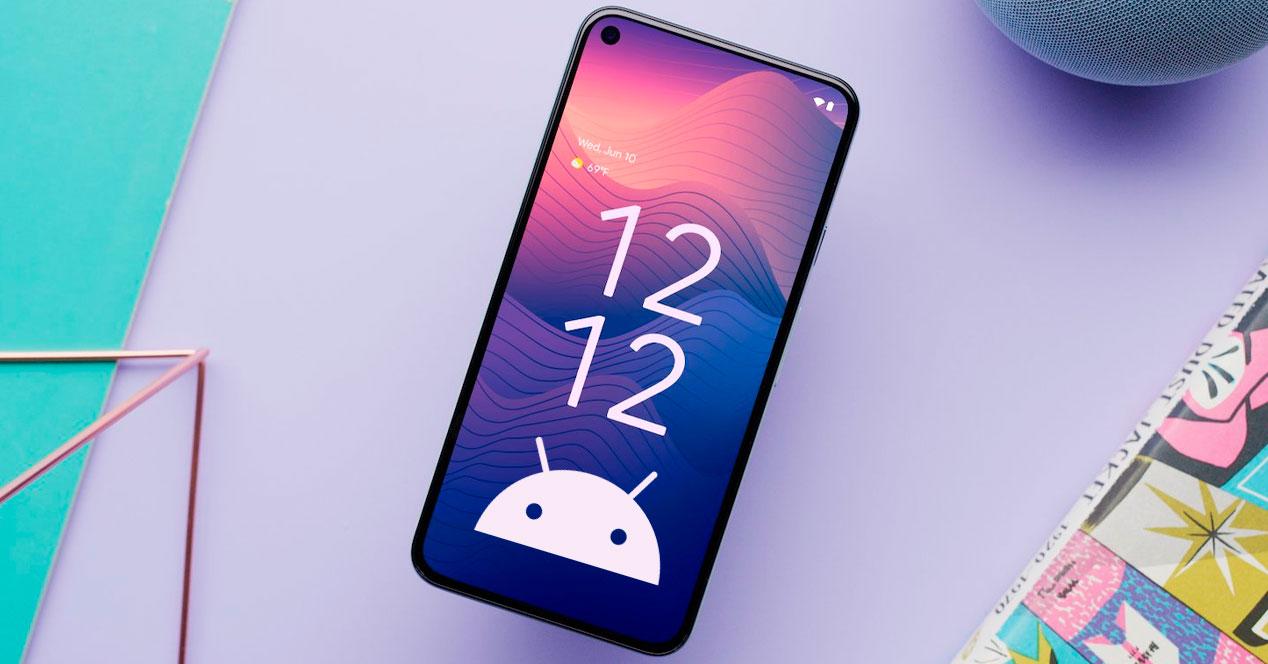 The second type is known as AOSP , these are the ROMs that Google provides directly, whose code has not been modified at any time, that is, we are facing a version without customizations, or if it has been, it is in a very small proportion in comparison with the other cases. In this case, we find that the main characteristic of this type of software is its similarity to Android Pure, although they may contain different functionalities.

We go with the third type that we can find, they are known as AOKP (Android Open Kang Project). They are those based on the AOSP (the previous case) but with some characteristics that cannot be found in the ROMs on which they are based. You have to understand what word Kang is used to say that it is a stolen code. So it becomes clear that an AOKP software build is a mix of Kang and AOSP. Even so, there are different types of great interest with which we can add new functionalities, customizations, applications to our mobile devices.

The greatest exponent of AOSP ROMs, for example, is CyanogenMod, although now known under the name LineageOS . On the other hand, we can also find examples of AOKP in CyanogenMod, but that includes functions that cannot be found in said ROM without neglecting the user experience. Therefore, these are some of the most popular options:

However, if what you are looking for is an official ROM for our phone, we must try to ensure that it is allowed by the brand, since, if not, we will lose the warranty of the mobile device when changing it. For example, in order to find one for our smartphone, we recommend looking at the Firmware.mobi website, since it is one of the best in terms of using and downloading firmware for Android phones.

And to install a custom one?

The main problem with installing a software compilation is that it will not be easy as when we install an app on our mobile. And worst of all is that there is no universal way to install it on an Android mobile, since, depending on the phone itself, the method could change. Of course, before trying to install it, we recommend making a backup of all the data that you have stored on your mobile device.

Although what is true is that there are a series of common steps in this process that could serve as a guide to install a ROM on an Android mobile . Therefore, we should not forget that the end will depend on our Android model:

Although these common steps will serve a good part of Android phones, the truth is that in some cases it will be necessary to resort to specific tools such as Odin from Samsung or Xiaomi Mi Flash Tool.