Steam Deck has been one of the phenomena of the year. Undoubtedly, the most consistent attempt to bring the concept of portable gaming into the hands of users for the most recent and important releases on the market and that are even landing on the new generation of consoles. A fundamental difference that separates it from Nintendo Switch, which has been the undisputed queen of sales in the video game market in recent years. 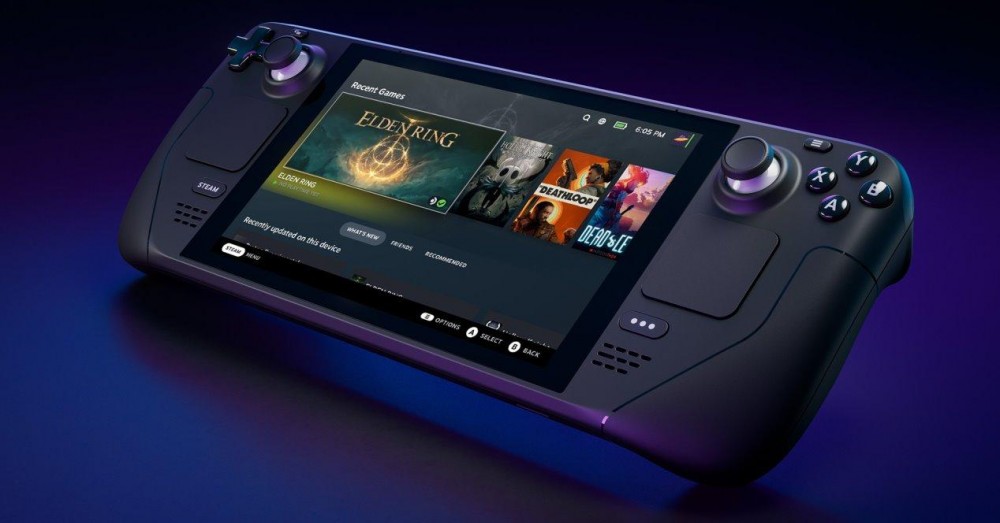 Be careful with your Steam library

The fact is that if you have just landed in the Steam Deck universe by getting one, or you are thinking of giving it to yourself for Christmas, you should know that not all of your Steam library is available to start it up within this consolidated PC. For many reasons (interface, technical issues or the number of errors that appear on the screen) a title from six years or six months ago might not go as it should and it is important to know in case many of the purchases you have made on the Valve store then you can’t use them.

Now, how can we know the games that are going to work for us? Valve has devised four categories that define how each of the releases it has in its store will be executed. The first, the green check , means that there is no problem, that these titles will work perfectly on Steam Deck, as if we started them on a desktop or laptop PC. The second is the yellow circle with an “i”, which already indicates minor problems: we will be able to run it but it is more than likely that we will face errors such as too small interface text or inconsistencies that the user can correct by tapping on the settings. 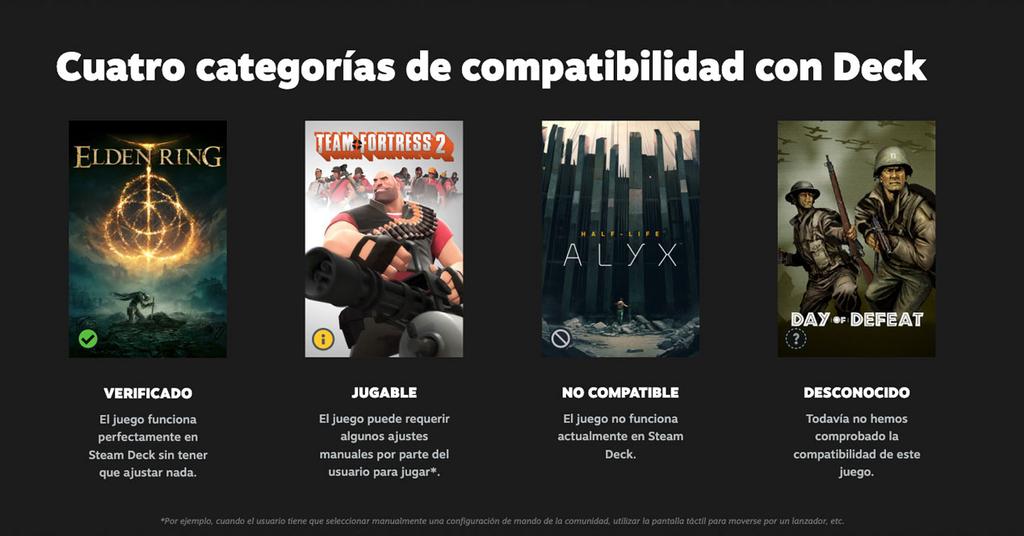 The third is the forbidden sign. At this point there is little doubt: a game marked in this way is not going to work in 90% of cases. The other 10% corresponds to small mods and tricks that the community comes to work on to ensure compatibility. And finally, we have that question mark that tells us that, if we want to play it, we should try our luck to start it because Valve has not tested it yet. In the latter case, many games run smoothly and even with minor tweaks manage to do it perfectly.

Where to check the new compatibilities

All these icons are changing over the months as Valve is constantly updating the library so that more and more titles work on its Steam Deck. So every time you enter the store, or your library, you could see how changes occur in the state of each title practically every week. But since it is very difficult to know exactly when this change occurs, there is nothing like going to an official source to verify it.

And yes, Vampire Survivors is still here because they recently graduated from Early Access (congrats!). https://t.co/OjOfyXJJsG

In fact, Valve’s Twitter account for Steam Deck is one of the most useful that you can follow, because it lists every new release or classic development that gets its certification to work on the consolidated PC. This includes SteamOS updates and all the extra features that are added periodically within the hardware.

In any case, there are cases of games that theoretically are not going to work and that are achieved by adjusting a few small parameters. But if you think so, we’ll tell you that at another time, right?