The surveillance camera for the car is a technological device for recording images and video that have become very popular in recent years. Like Dashcams, their use is designed to ward off possible robbery attempts, record accidents… and they have a more dissuasive than protective effect . The question that many people ask is, can a car security camera be installed? Is it within the law?

The use of the camera in the car is common 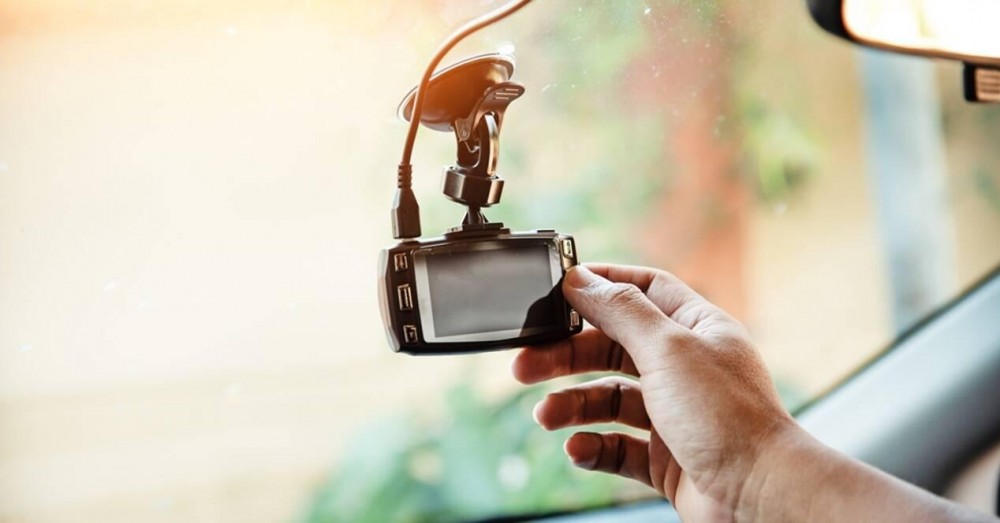 It is becoming more and more common for drivers to also be ‘reporters’ thanks to digitization and globalization that makes us carry around a small computer like our own mobile with a power unimaginable just a few years ago.

This allows us to connect the world with our hands, and as far as our vehicle is concerned, there are also those who also choose to install a surveillance camera in their vehicles, the camera commonly known as a ‘dashcam’ and whose main objective is to record the outside forward in order to record any altercation related to driving, and thus have evidence of what happened.

Similarly, there are countries where it is advisable to install this small camera in the car, and even in another the use of the ‘dashcam’ is mandatory. Because many of us have come across the typical YouTube video where we can see some accidents and traffic violations captured by these cameras.

The vast majority are from the United States and Russia, two countries where the use of these is fully implemented. Moreover, in Russia it has helped reduce the rate of false claims and fraud towards insurers, so carrying a dash cam is mandatory. But what happens in Spain ?

In Spain there is a legal vacuum, but they can take

Yes, in Spain there is a legal vacuum regarding this type of camera for car use. The DGT details that it is possible to carry a ‘dashcam’ installed inside the vehicle; however, depending on how it is used, it may become an illegal activity.

Or what is the same; Data protection legislation and regulations state that the processing of images of a personal nature requires the consent of the affected party , unless the law provides otherwise. Bringing this statement to the use of car surveillance cameras, in principle you cannot record other people without their consent or collect personal data from third parties in public spaces. 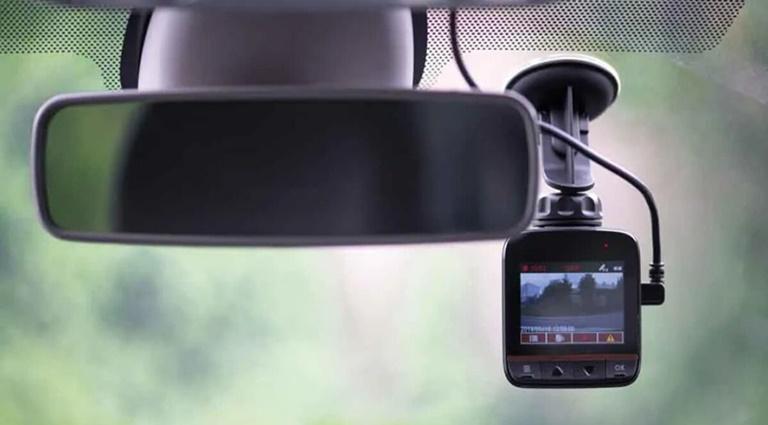 However, it may be legal for the recordings to be made in a timely manner, making room for moving and protection cameras when the vehicle is parked. Thus, in the event of an accident, the images could be used, but each case must always be assessed. The last word, in the end, has the judge.

If they are images that show only the moment of the accident and are presented solely as documentary evidence of the trial to claim the guilt of the opponent, they could help in the defense, arguing the legitimate interest of the recording and the right to effective judicial protection.

The DGT can sanction with 200 euros its incorrect use

There comes the conflict and the legal vacuum mentioned above. In principle, the security forces are the only ones who can take images for the purpose of video surveillance. That is when the DGT does not put any impediment when installing a camera inside the car, but it can sanction its incorrect use .

In this way, manipulating the on-board camera while driving (manual activation) as well as the use of the mobile phone, is punishable by a fine of 200 euros and the removal of up to 6 points from the driving license.