In the past and even now, for many, closing applications that they have stopped using was a common practice among iOS users. The idea is that open applications consume battery power because they run or update in the background and work more or less continuously; This may sound sensible, but there is a problem with this review: According to Apple, this is not true. Should we force the closing of applications? 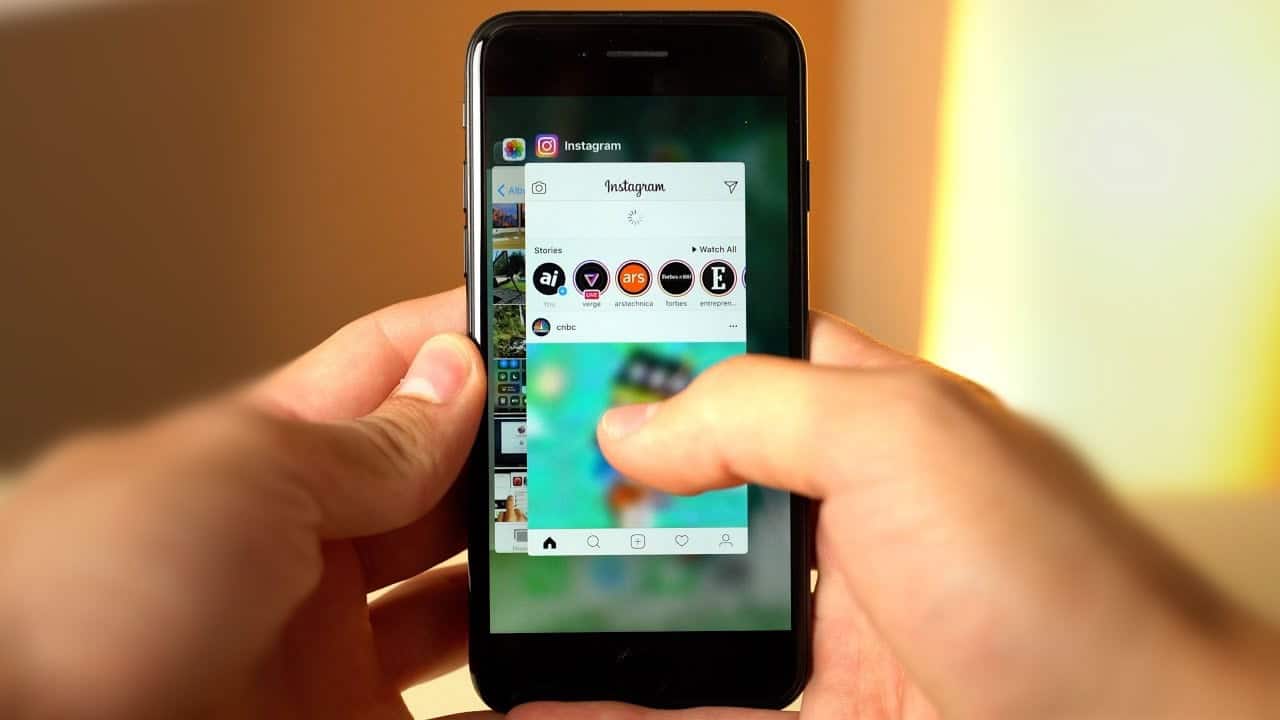 Craig Federighi, Apple’s senior vice president of software engineering, was specifically asked this question: does forced application shutdown save battery or resources? The 9to5Mac site quoted his double answer: No and no. According to Apple’s support page, you should manually close or force close applications only when they malfunction or don’t respond. If that happens, here is what you should do:

You will never have to close all the applications because iOS is in charge of managing the memory and battery allocation and the actions in the background without manual intervention. Recently used applications may appear on the screen but are not open in the conventional sense; Rather, they stay in standby mode until you need them, so you don’t have to go through the trouble of relaunching them. On-screen applications are not running, are not using RAM, and are not using processor cycles. It is simply a history of the applications you have used in the past similar to the menu of recent items on the Mac.

But if you come across an app that’s giving you trouble, you should definitely force it to close. Even better, if you find that your phone or tablet is inexplicably slowing down, and you suspect it’s because a single app is causing problems, instead of forcing it to shut down, just turn off the device and reboot the system. It may seem more radical but it is the action that will recover the performance you are looking for. However, don’t get used to this habit unless you have a lot of free time: restarting an iPhone or iPad can take up to a minute.

Most apps work well on the device when they go into the background and basically freeze and therefore free up resources. The best way to determine which apps consume battery resources is to go to Settings> Battery> Battery usage. You can also go to Settings> General> Background app update and choose which apps get permission to restart. However, if you force close one of these apps, you may not get permission to relaunch it.

The operating system devotes most of the system resources to the application that is currently running and maybe some others that you recently used so if you open it shortly, the device will not have to spend resources to restart. Force shutdown ends this advantage by preventing iOS from reducing CPU and memory usage because a new release consumes more power.

Not quitting applications also saves you time searching for them for relaunch, especially if they reside in grouped folders. Opening them from the app picker is much faster since apps should be easier to find.

Old habits are hard to change but letting iOS or iPadOS do its job regulating your device memory and battery resources should be the easiest thing to do.