Since the veto executed by the United States Government that generated a break in relations with various companies, including Google and Meta, Huawei had to continue its path separately . An arduous task, but one that they have managed to cope with.

As a consequence, the Chinese company had to start developing its own Operating System since Android belongs to Google. This led to the birth of HarmonyOS , Huawei’s new software that so far has only seen the light of day in China. However, many users claim that it is more secure than Android and even iOS, but is it true?

During its presentation at the Huawei Developers Conference in 2019, the presentation of HarmonyOS, the new operating system of the Chinese company, was carried out. This brought with it the announcement of all their news and additional information about the software. 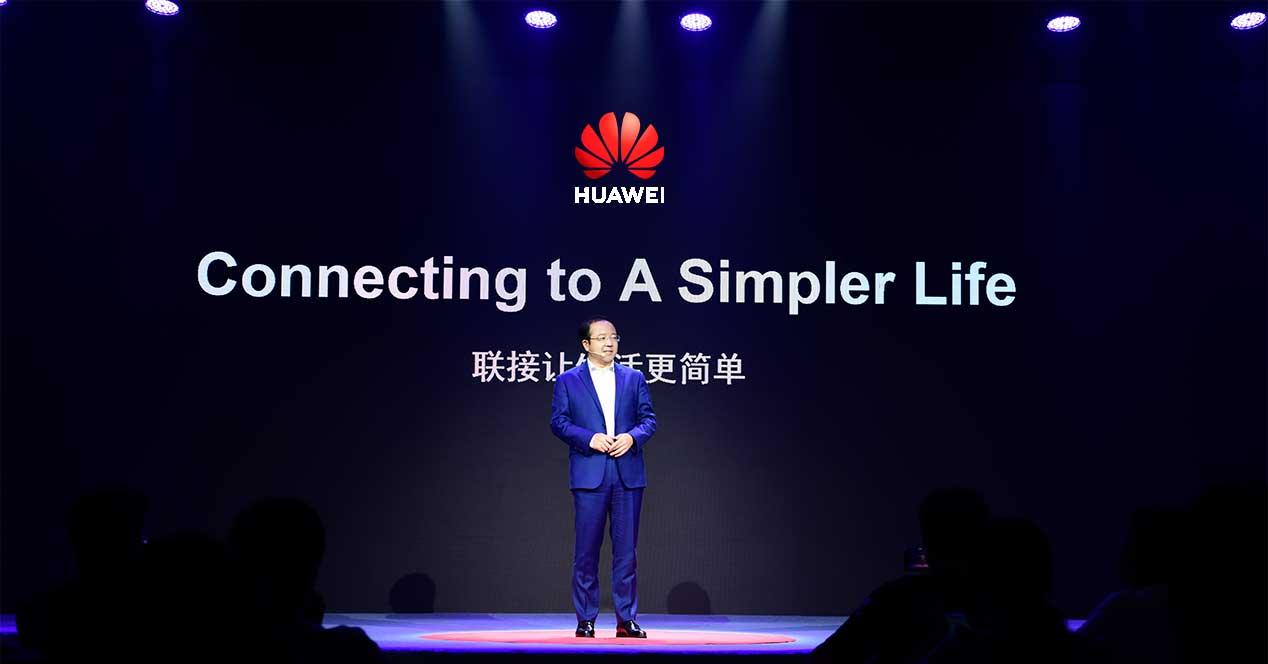 One of the characteristics of this system is that Huawei has developed its own microkernel . A kernel is basically the kernel that provides access to hardware. Android is based on Linux, while HarmonyOS only has a small part of it.

This contributes to a much higher security since it will manage application permissions more efficiently. In fact, the Asian company’s microkernel does not provide the option to root your phone.

The use of this technology considerably increases the security capacity of the hardware. Huawei CEO Yu Chengdong further confirmed that each of these microkernels can be individually locked . Which provides more advanced security measures. 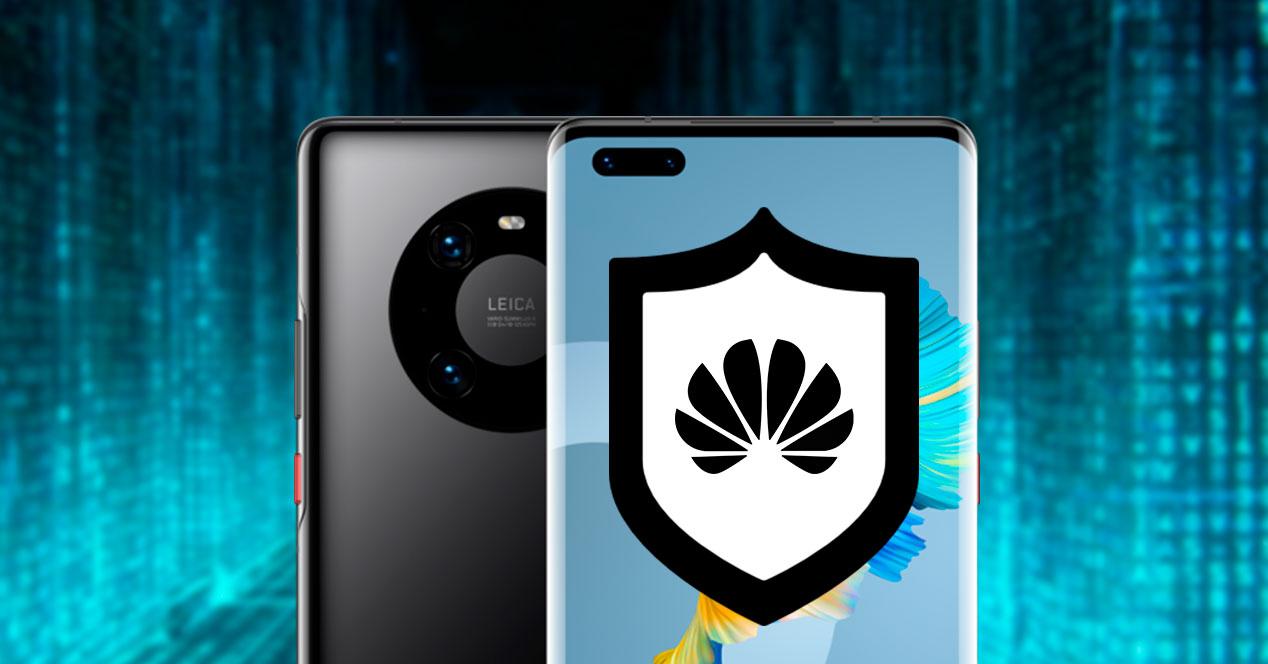 In his words, the new Operating System has passed an exam that has been evaluated by different security companies and one of them has guaranteed that HarmonyOS is rated at level 5 and 5+ . This means that the system is the safest of all, since others like Android only reach level 3.

Of course, this is information provided by the brand, but the final verdict is in the hands of the users . The problem is that in Spain we will hardly be able to test its security capacity, because the system has only been launched in China as we mentioned at the beginning. On the other hand, the arrival of the Huawei Nova 9 to Spanish territory seems to indicate almost with all certainty that we will continue with EMUI for a while.