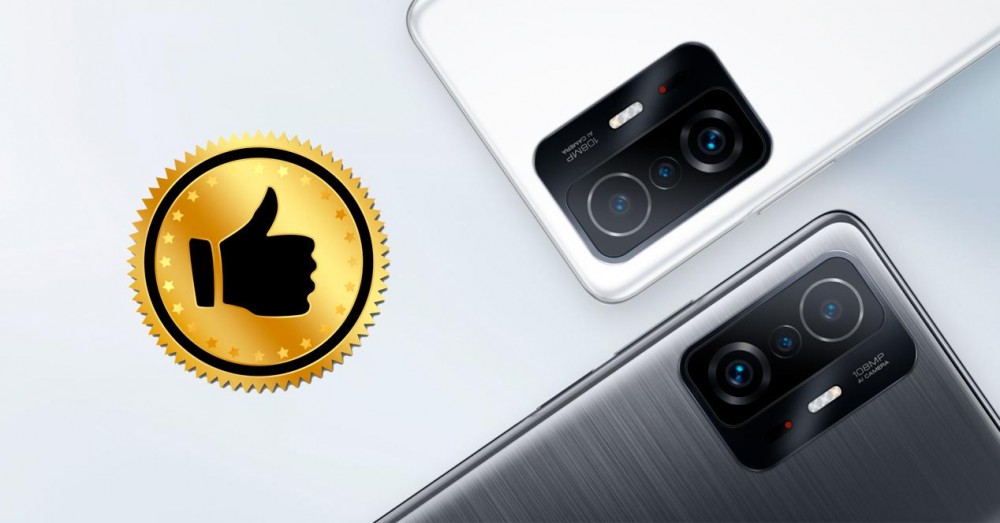 The present 2021 is coming to an end. That is why it is time to review the mobile phones that have made an appearance this year. In this case it is the turn of the five best average ranges.

In addition, it is the right time for it, as it is possible that some of them are on sale for Black Friday. This means that if you are looking for a new phone, it is the right time, especially when we talk about these incredible smartphones given their specifications and price.

It should be noted that all of those present here allow connectivity to 5G networks and that it is practically certain that they will receive an update to Android 12.

It was obvious to think that the Chinese tech giant would be on this list, especially considering the Xiaomi 11T, one of its most recent launches. This mobile has a Pro version that it has nothing to envy . 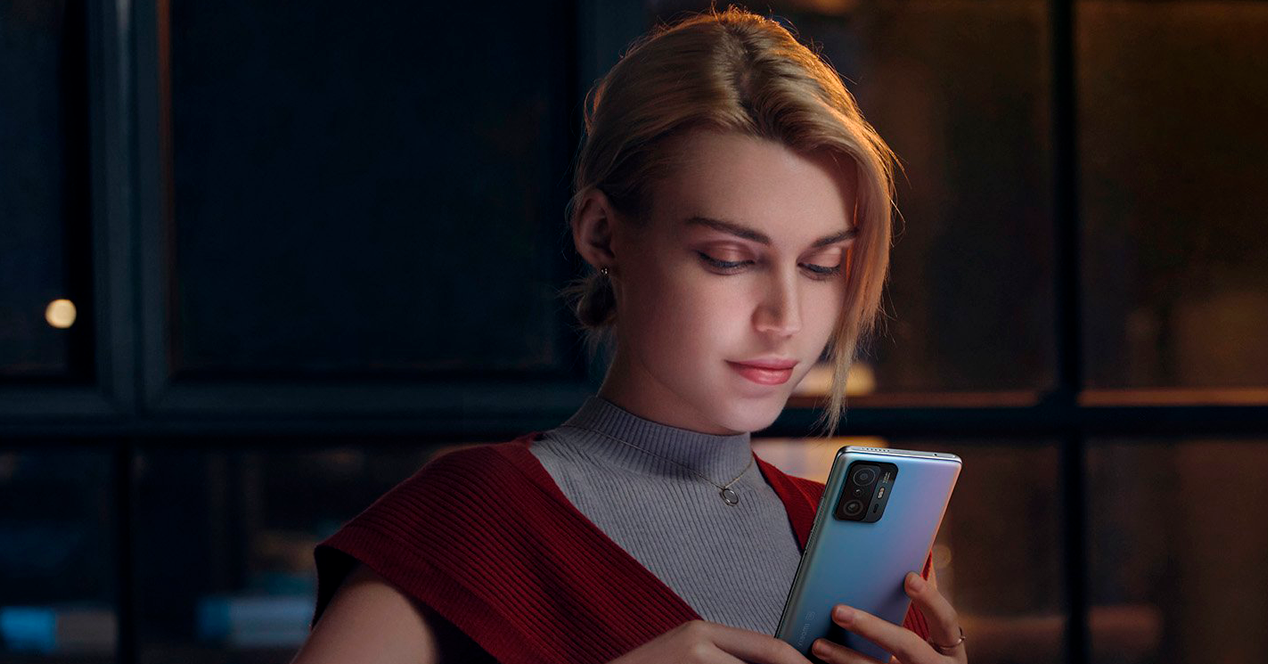 The Xiaomi terminal stands out for its complete properties in every way: an AMOLED screen with excellent results and equipped with one of the hardest crystals, the most powerful MediaTek processor currently, Dolby Atmos sound and a 67 W turbocharged battery that refills your phone in just over half an hour.

These are just some of the enviable features that this device has, which you can get with a discount of 50 euros on its original price.

Just last week, Realme announced the arrival of its new high-end in Spain. However, one of its serial companions brings with it versatile and quite similar specifications despite belonging to the mid-range. 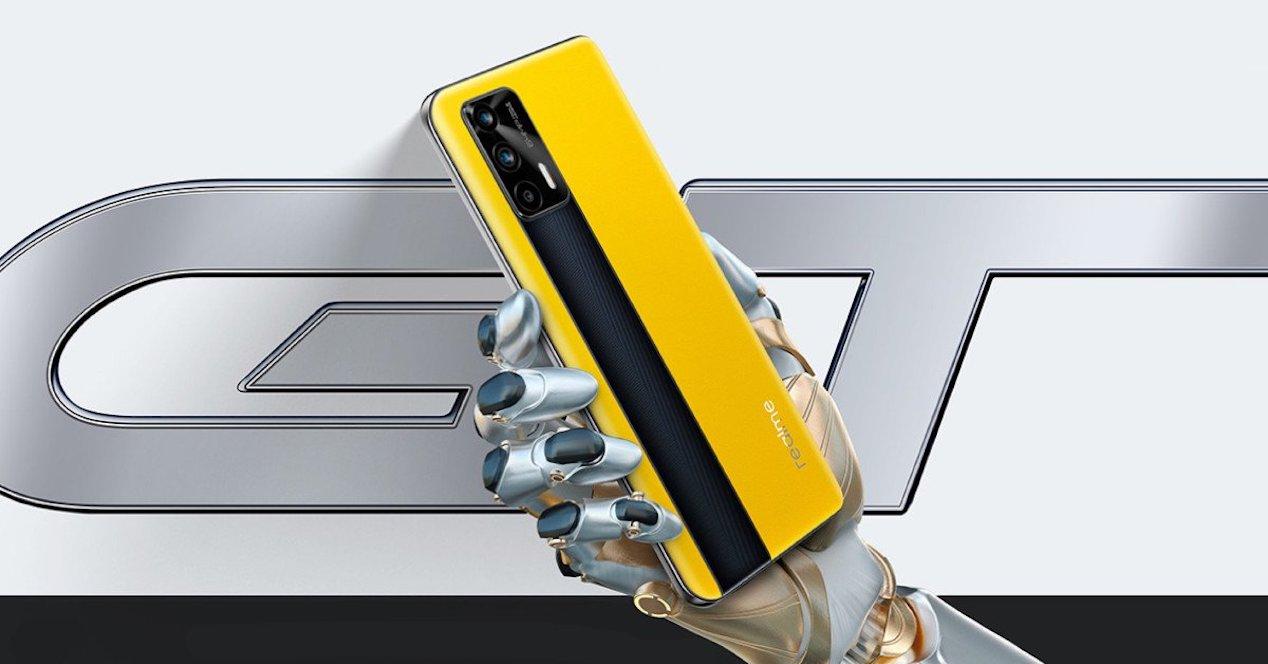 If the Realme GT stands out for something, it is for its power provided by the latest generation of Snapdragon processors . The performance of the phone is exceptional and fully complies in all respects.

On the other hand, it has a built-in Super AMOLED screen at 120 Hz refresh, to enjoy your favorite games or series at an ideal quality. Not to mention its triple camera, which only need certain tools such as a stabilizer to be considered high-end. For a price of 559 euros you will have a mobile for a long time.

With the South Korean company, efficiency is assured and if it is with your Samsung Galaxy M52 even more so. It is possible that of those we have seen so far it is the “weakest”, but that is no reason not to include it in this list.

In fact, given its current price of 390 euros, it can be considered one of the best mid-range on the market. The most striking components of this smartphone are the large capacity of its battery and its Super AMOLED screen.

It incorporates a Snapdragon 778, a CPU that provides plenty of performance to run any application. In addition, the cameras of Samsung devices stand out for the resolution of their images.

Possibly the best mid-range value for money . For just over 250 euros the POCO F3 offers exemplary features. POCO has always distinguished itself by delivering high-quality smartphones at an excessively low cost, and they did it again.

This terminal boasts power with a Qualcomm Snapdragon close to the most recent models, but not only that, but it also has Dolby Atmos sound and a screen with AMOLED panels.

One striking property is its 360 Hz touch response and cooling system. Some features that make it one of the best phones to play on the market and in the mid-range.

Compared to the rest, it may be a bit behind, but it still has properties that lead it to be among the best mid-range of 2021.

Despite not having an excessively powerful processor, the performance is extraordinary. Keep in mind that when we talk about OPPO we are talking about one of the best customization layers optimized with Android. It also has a fast charge of 65 W more than considerable. In the other sections, the OPPO Reno 6 perfectly exceeds expectations for 439 euros .