The absence of information on the part of the Apple company on various issues during its launches is quite common. And that information deficit always indicates something to hide. The two aspects most blurred by the apple company in the launch and presentation of its iPhone 13 have been the RAM and the battery of the device . Well, thanks to the analysis of the phone’s software, it has been possible to know that its RAM has not improved compared to iPhone 12 and that its battery life has. The new device does not present important novelties compared to its predecessor. The most important news and innovations have to do with the refresh rate of the screen in specific models and not much else since in these panels there have been hardly any new features and it is practically the same in all four models … and last year.

However, despite the prominent and extensive presentations that Apple events present, some important hardware issues are always overlooked.

Historically, everything that had to do with your RAM memory was not discussed in this type of event. Now we know that there is no great improvement between 12 and 13: the iPhone 13 continues to have 4GB and the Pro models 6GB . In this way, the company founded by Steve Jobs will make its fans wait a little longer for its standard models to be installed in 6GB, despite the fact that the current 4GB may be somewhat fair for the current requirements.

However, the battery has seen some improvement . This novelty stands out along with faster performance, improved cameras especially in the Pro models and more storage capacity in the basic models. But the battery is always something to dwell on when it comes to this model of devices. In this way, the iPhone 13 in the basic model presents one of the oldest batteries with a capacity of 3227 mAh . Meanwhile, the Pro Max model has a capacity of 4352 mAh.

On the other hand, the mini model has a capacity of 2406 mAh and the basic Pro 3095 mAh, so their respective durability would remain at 12 hours 33 minutes and 14 hours 44 minutes, respectively. This aspect also influences the size of each device, which allows you to take advantage of a greater space for the battery and that it shows a better performance in high demand.

Compared to the 12 models, a notable improvement can be seen: 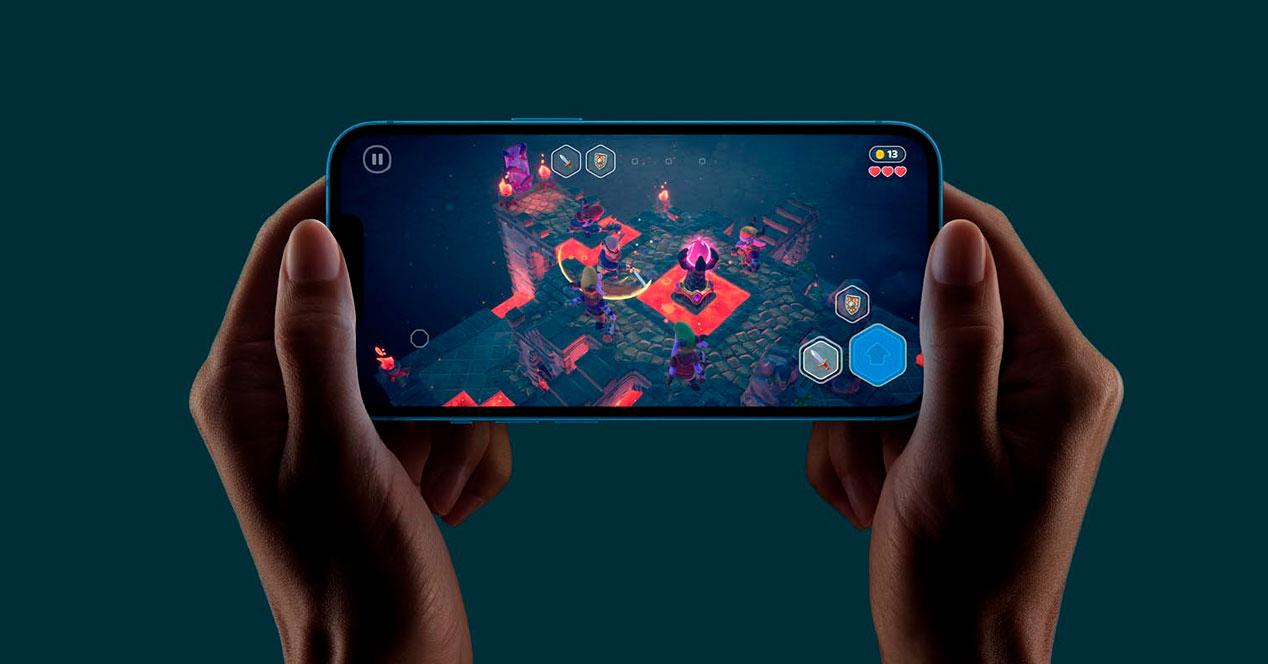 The Pro Max model, the most complete, has the longest battery life in a mobile device ever seen with about 18 hours and 52 minutes of duration, which represents an improvement of 2.5 hours compared to the previous model.

This test also denies the estimates made by Apple itself in its battery life estimates, since they claimed that its Pro Max model would reach 25 hours of battery life.

The company has already stated that these phones have “all-day battery life”, leaving the true meaning of that statement very up in the air.