Two months ago, Apple presented the new iOS 16 version of the operating system at the WWDC 2022 conference along with many of its new features, such as AI image cropping, isolation mode and compatibility with Nintendo Switch controls, among others. However, there is one feature included in this update that many users will remember seeing previously on another occasion.

We are talking about the widgets on the lock screen , one of the most interesting additions by the Cupertino company. Thanks to this option you can consult an infinity of aspects of your iPhone without having to unlock the device, although this property is by no means an innovation never seen before, since surely more than one remembers having had this pleasure on Android. 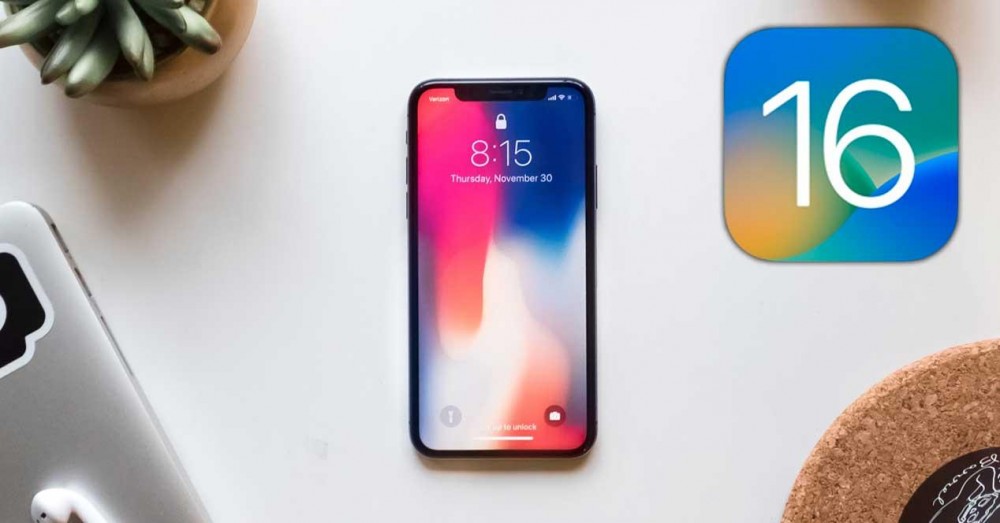 iOS 16 has not invented anything

If one thing has become clear over all these years, it is that iOS is a truly complete system full of tools for your smartphone, both in terms of security and functionality. The update that is on its way (and that you can already try in its beta version ) is one more example of this and everyone is willing to take advantage of the widgets on the lock screen, although the user Mishaal Rahman , one of the most well-known informants in the sector , has recalled that Android already enjoyed this possibility of iPhone for a while.

With iOS adding lock screen widgets, Google should revisit this feature for Android. Android 4.4 supported lock screen widgets, but they were removed in Android 5.0. It’s something I think Google could add back with existing tools, and I hope they consider it. https://t.co/X39PDSRAkw

In his Twitter post, he comments that this iOS 16 feature was already available in Android 4.4 , but its existence was very short because it was removed with the arrival of Android 5.0. Also, Rahman indicates that Google should reconsider bringing this option back for a future update, since it is a very useful alternative.

If you have an iPhone compatible with iOS 16, you will be interested in knowing how this novelty works beforehand. In this way, you will be able to squeeze it to the maximum when you have the pleasure of receiving the update. Of course, it is important to differentiate that there are two types of lock widgets , those that can be placed above the time and those that are below. 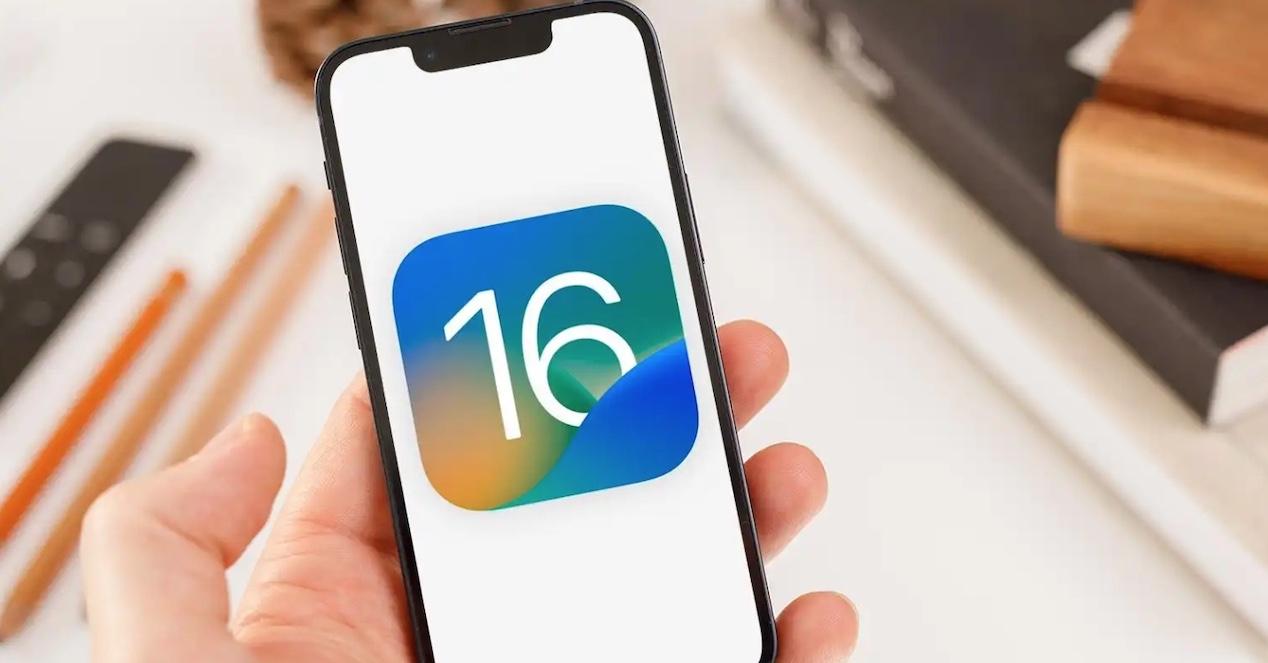 Widgets are usually embedded under the time, but the new version of iOS allows maximum customization in this regard. To such an extent that you can take advantage of these tools to : check the value of the stock market, see a calendar with scheduled events, keep an eye on our physical condition, alarms or weather forecasts. The problem is that these do not show as detailed information as the ones you can insert below, which coincide in most cases.

At the bottom you can also include a widget to control your home automation . This means that you can see the temperature, turn the light on or off and also check the security measures. It should be noted that putting the widgets at the bottom of the iOS 16 lock screen will give you the luxury of having more data at your fingertips, so we recommend leaving the upper part free and taking advantage of the lower part to take advantage of it. option. You will also leave more space and the screen will not be so saturated with elements.