Those from Cupertino presented their new version of the operating system for their devices, iOS 15 , during the WWDC 2021 event. In addition, they showed those features and functions that the arrival of this new software would bring. However, Apple users have seen how many of these novelties that seemed unique, are not exactly.

For this reason, we will review those new features that the Californian brand has presented and that we could already find on mobile devices with Android. In addition, this is why many users consider that there are no great improvements in regards to this new update. And it is that the main new features or functionalities that were presented with the arrival of iOS 15, remind us too much of Android, since some of them have been in Google’s operating system for years, as is the case with notifications. 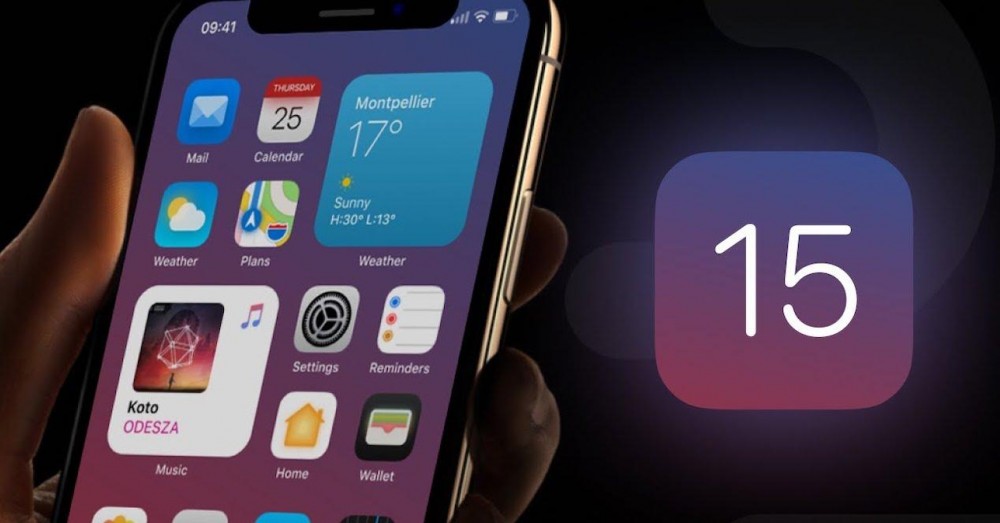 Apple launches a new feature that will allow iPhone users to set different notification preferences based on their current status. In addition, they will also let you change this status easily from the lock screen or the control center. And it is in this way that the way of receiving notifications, alerts and sounds will be changed depending on whether we are “driving”, “working”, “sleeping” or “studying”.

And although the style of the notifications is still quite a house brand, it cannot be denied that there is a lot of similarity with the style of Android. As you can see, in iOS 15 instead of showing the app icon or the photo in small above, it will be shown larger on the left. Something that has been seen on Android for a while.

Recognition of text in photos

The iPhone camera will gain a function that will be very useful for many people, the fact of being able to take a photo in which there is text and that offers us the possibility of copying it. We refer to the Live text or Live Text that Apple will add in its new version of the software. However, we are facing a system that practically does the same function as Google Lens text recognition. In addition, it is striking that not only does it look similar in its main function, but the way in which the text in a photo stands out is totally similar to how Google Lens does.

One of the novelties that many longed for was the simple fact of being able to use Siri when we do not have access to the Internet . Since, to date, your voice assistant could only respond to query when it was online. At this point we have also seen some Android, since for the Google Assistant it could already cope with basic tasks when the Internet connection was not available. In addition, it is something that we have been seeing for many years. However, the biggest change was announced in 2019, with Google Assistant’s offline speech recognition.