There is currently more than one covert war at play. The countries dispute these wars based on technology, on the traffic of it, and with this they try to achieve hegemony, the decline of the other, of the closest rival. To dominate this war, countries have been helping certain leading companies to boost their dominance for years, but are we at the point where they will have to invest in their developments? Is public money necessary to boost its growth?

We all know that local governments do not stop throwing money at companies or sectors to achieve new goals, save or expand new jobs and even create more with said money. But in semiconductors everything is very different, because the costs are more and more extreme and the competition is more and more fierce. Costs do not stop increasing, the pressure is suffocating, the competition does not stop 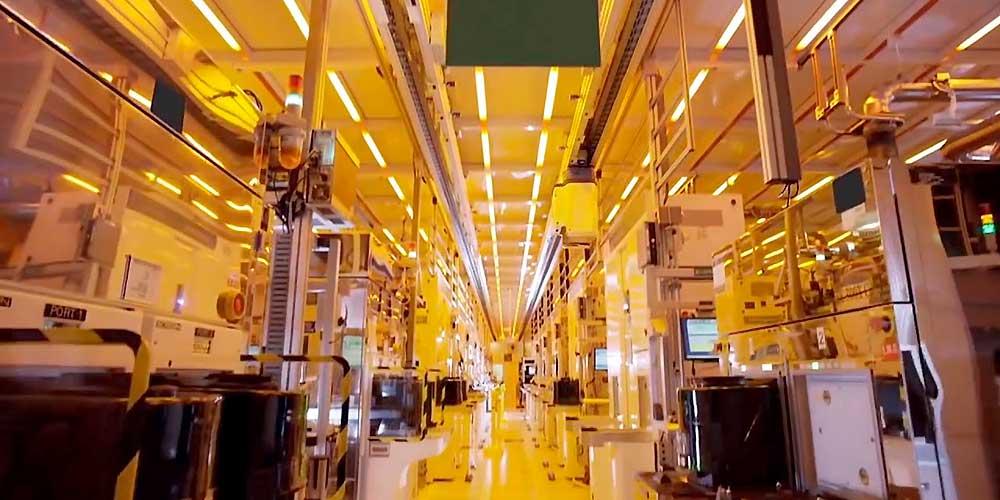 The reality is that all the large companies that dominate the industry today receive public funds of money, land, facilities or any legal trick to pay less taxes and be more profitable.

And it is that the cost / benefit ratio has to be very favorable if what you want is to continue on the crest of the wave. We’ve seen giants like Global Foundries bite the dust, Intel is in deep trouble and Samsung can barely keep up, while TSMC seems unwilling to slow down.

Customers ask for newer nodes, but then there are two options: modify the current factories with the costs that this entails, or create new ones from scratch. Normally, the ideal is to update the existing ones, but that implies stopping the production of lithographic processes that continue to be profitable, so on many occasions it is decided to create a new “Fab”.

The current cost of a modern Fab can easily rise to 20 billion , and although the benefits it will bring to the company are vastly higher, there are other key aspects to look at.

R&D is the most expensive thing in any semiconductor foundry 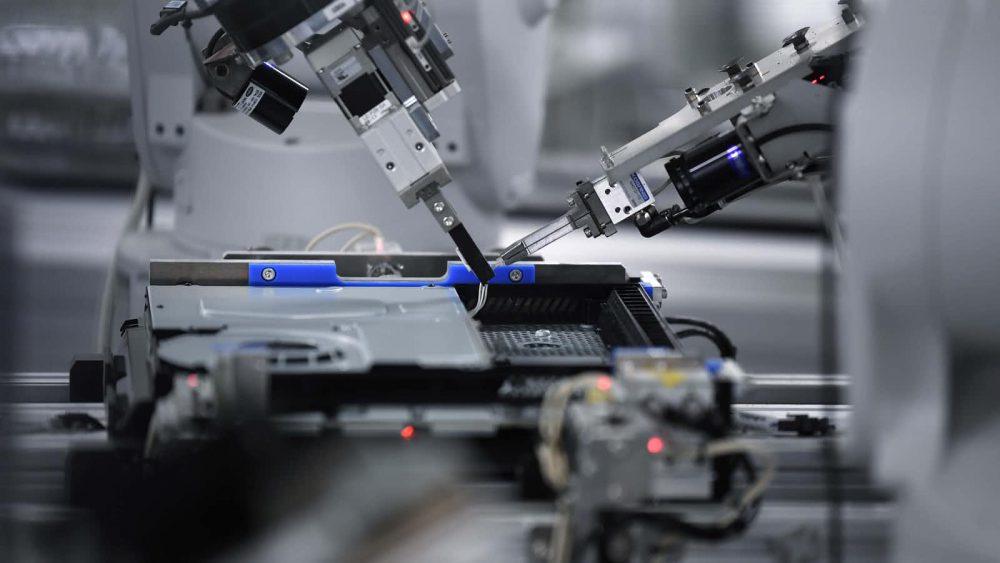 As expected, the largest expense in any new generation lithographic process is carried out by R&D, but unlike what we might think, not all the expense is in the innovation section, not at all.

There are very large expenses and in many sectors within the node itself, such as fundamental science, materials science and a long etc … Those of you who follow us will know that a boost is expected from transistors every year or year and a half, two years like Maximum if everything is delayed, which suggests that not only do we have to move forward, but that there are very short deadlines.

For this reason, from China, to Taiwan, through the US or the Netherlands and the EU, they have been putting hot money in the coffers of the main companies and even universities (incoming engineers) so that the competitive position is maintained at least.

But it is increasingly worthwhile to move forward, so even if the money has no return for a state and this is not intended, it is synonymous with the fact that what is tried is to invest to eliminate the competition and establish leadership alone.

US, China and Taiwan sideline the EU without semiconductors 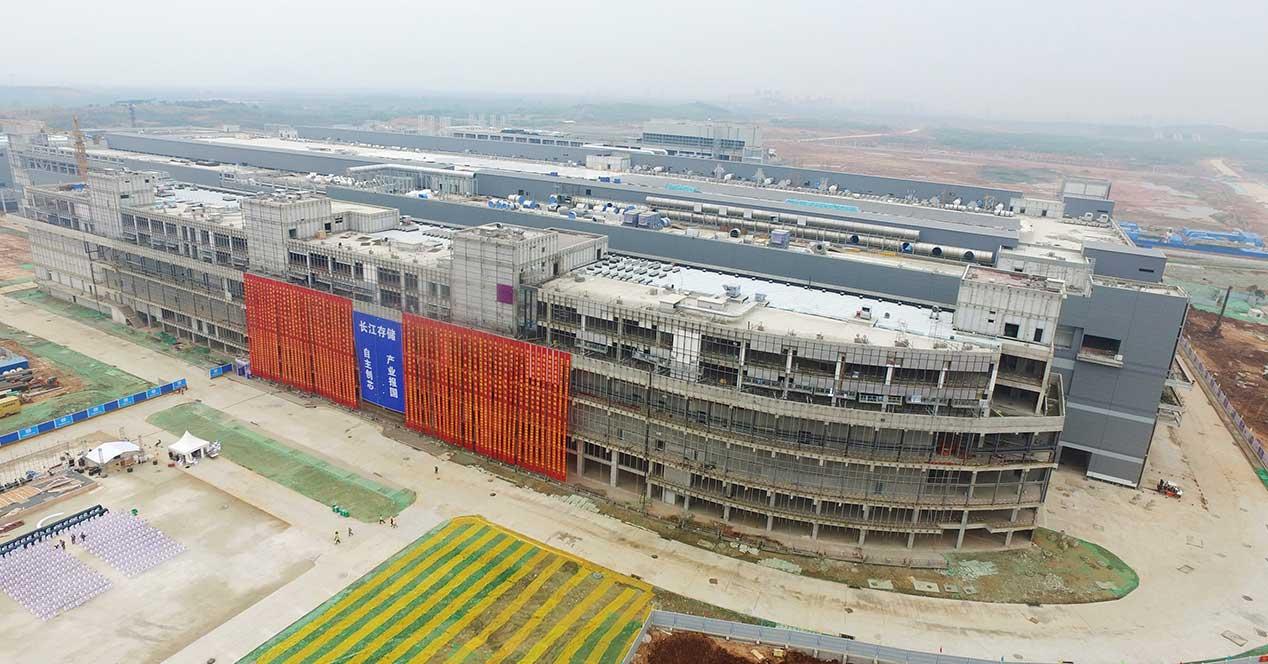 The United States of America plans to spend a whopping 12 billion in its new law called CHIPS, where the objective is to improve the competitiveness of its companies or establish its dominant position, as the case may be.

China does something very similar with its ” Made in China 2025 ” program where SMIC has received such an amount of money that if it were not for the American bans, we would currently speak of a rival for TSMC, but present, in the most immediate future.

The US and Taiwan have signed a cooperation agreement to improve scientific cooperation for novel materials for new semiconductors, where the game seems clear: to get ahead of Samsung and TSMC in a few years, benefiting from the independence that will grant them both.

On the other hand, and although the EU has mobilized, there is no leading semiconductor company at present and we base all efforts on keeping ASML on the crest of the wave, which although it is a solo leader crushing the competition (if at all after EUV has it), we don’t have any company or foundry that makes chips.

The fear of a war and its weapons covers everything

Part of the money invested has a very clear purpose: weapons for the army. Any technological improvement in an army is a possible advantage in war and governments understood this more than 30 years ago.

The problem of semiconductors on American soil, for example, is worrying for the government, where the defense ministry came to say the following:

There is currently no commercially viable option that a state-of-the-art foundry located in the USA can provide that can manufacture the guaranteed state-of-the-art custom integrated circuits and Commercially Available Products (COTS) required for critical systems from the Department of Defending.

Clearer, water … A government not only invests to crush competition with its companies, not in vain are we in an extreme capitalist system, but to achieve more cutting-edge technology for its army and use its weapons as a deterrent measure in case the country of turn does not enter the game that one wants.

Therefore and seeing the increase in costs, the movements of governments and their companies, it is clear that the investment will be increasing, because it is not a way to win the game, it is a way to protect the country and the yours by defeating the competition.