For some time now, the term Internet of Things, Internet of Things or simply IoT is very present today, and there are not a few manufacturers that launch devices oriented to this but, what is really the Internet of Things? ? What does it consist of and why is it called that ? In this article we are going to explain everything to you.

With 60% of the world’s population connected to the Internet, we live in the age of interconnection, and it is rare to see people who do not have at least one smartphone or Internet at home. So much so, that a trend called “the Internet of things” has been created, oriented precisely to this. What is the Internet of Things (IoT)?

The Internet of Things is nothing more than a digital interconnection network between devices , people and the Internet itself that allows the exchange of data between them, allowing key information on the use and performance of devices and objects to be captured for spot patterns, make recommendations, improve efficiency, and create better user experiences. 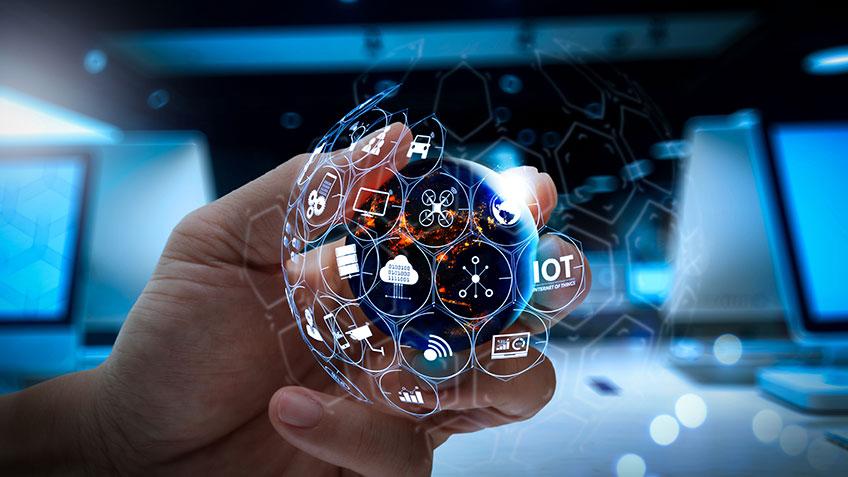 Thus, the Internet of Things is something like an intangible concept, it is the connection for example between your smartphone and the smart devices that you have at home to control lighting or air conditioning, it is a Raspberry Pi that controls the programming of your TV, or is it a robot vacuum cleaner that you configure from your mobile phone to automatically clean your house when you are not there.

How the Internet of Things works

IoT devices connect with a process called M2M (machine to machine) in which any two devices or machines communicate with each other using any type of connectivity (which can be cable, WiFi, Bluetooth, etc.) , doing its job without the need for a human to intervene. This is necessarily done with specific sensors and chips that are arranged in the devices (for example, a smartphone usually has an ambient light sensor, gyroscope, etc.).

These connected devices generate a large amount of data that reaches an IoT platform that collects, processes and analyzes said data. This information becomes relevant to the user because thanks to it, conclusions can be drawn about the user’s habits and preferences, as well as to make life easier. For example, and there is a fault in your car, you may receive a notice to take it to the workshop.

How does the IoT influence and why is it called that?

In our daily lives we can see a huge number of connected objects that are part of the Internet of things, and it is that according to the Worldwide Global DataSphere IoT Devices and Data Forecast for the year 2025 we will have around 41,600 million connected devices. Here are some examples so that you can understand the impact of this:

There are so many “things” and applications of this term that for this reason the “Internet of things” has been determined, because as we have said before it is a kind of abstract entity that is difficult to define exactly.