Last January, AMD presented its new generation of processors for laptops. However, several months have passed and those of us who want to have a laptop with these processors find ourselves with an obvious problem. The Ryzen 6000 are found in few laptops . This brings us back to a problem that Lisa Su has dragged on for a long time. Is the brand of Zen processors in trouble?

Designing a laptop is much more complex than a desktop, since a large number of components are placed in very little space and a common PCB. Therefore, both Intel and AMD, the first thing they do is create a reference laptop so that the different manufacturers can make their corresponding variations. However, if we focus on Lisa Su’s company, we find that the notebook market is where they have their biggest disadvantage compared to their rival. And it is that the amount of so-called “Design Wins” that AMD has obtained with the latest processors is scarce. Causing that there are few laptops with the Ryzen 6000 as a processor. Let’s not forget that today and, facing the global market, laptops are the type of computer that is sold the most.

Few are the laptops with AMD Ryzen 6000 processor, only 11 of them

If we go through any computer store, whether online or physical, we are going to find an absolute dominance in laptops by Intel and a total absence of AMD. And this is not because the creators of Ryzen CPUs and Radeon graphics cards have no interest in that market. Their Ryzen 6000 are excellent processors for these types of computers. However, the problem lies in convincing the different manufacturers to choose their processors. 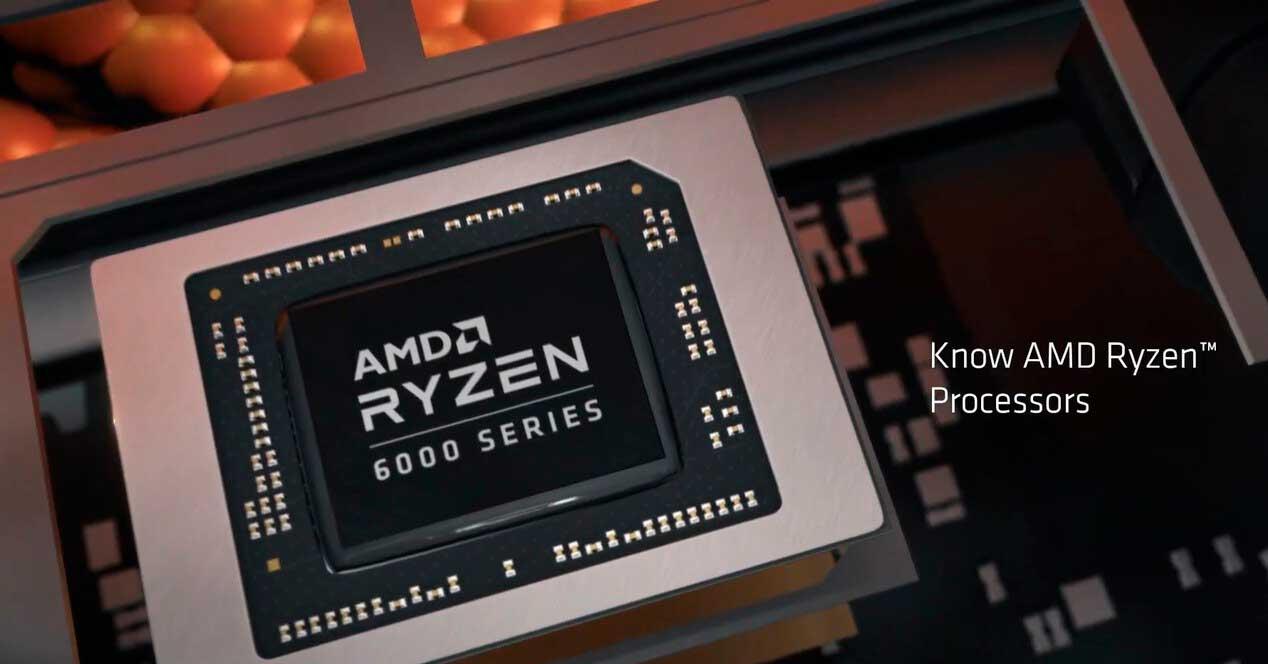 And it is that laptops with Ryzen 6000 are so few that there are only 11 of them on the market . Of which, 8 are ASUS models and the other 3 are divided between Razer, Lenovo and Alienware with one model each. Which means that the rest have not been convinced to use AMD CPUs. All of them are gaming models , which means that the Ryzen 6000U is not available on any computer . Since processors of this type cannot be purchased separately, this means that we are currently in a release on paper and not in reality.

AMD is also growing dwarfs when it comes to graphics cards for laptops. Are you looking for a laptop with an RX 6000M ? Well, you are not going to find them , since there are hardly any models. At most a couple of them that today after the announcement of the RX 6000S have simply stopped selling, so if you find one, then you have been very lucky. Are we happy about it? No, due to the fact that this supposes much less competition.