One of the most important relationships when it comes to the performance of a processor is communication with memory, which is why overclocking technologies such as Intel Dynamic Memory Boost are key in terms of performance. We explain how it works and what are its pros and cons in its use with the new DDR5 standard.

The arrival of DDR5 has brought with it a new standard capable of reaching much higher bandwidths than DDR4, unfortunately the JEDEC standard is only 4.8 billion transfers per second and ways have to be found to take advantage of the transfer speed of the new standard. 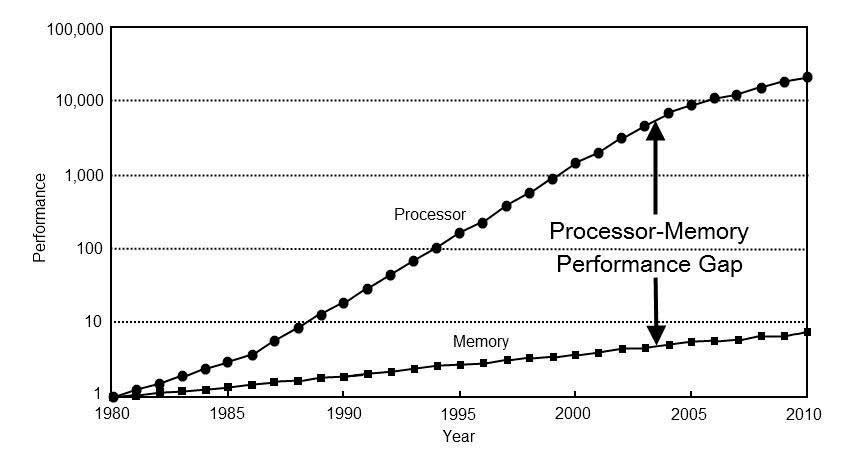 Ideally, the RAM would be in the processor, but this is something that is physically impossible and therefore the CPU and its memory are closely related in terms of performance. The problem is that while the performance of the processors has been increasing over time, that of the RAM has also done so, but much more slowly, which has ended up creating a chasm between both key components.

The solutions? The most used is the cache memory, which we will not discuss here and which consists of forwarding the data to the processor by making copies in a hierarchy of internal memories, but it is not entirely effective and it may happen that the information that is required to continue the execution of a program could not be copied.

That is why the development of increasingly faster RAM memory standards and therefore with the ability to transmit a greater amount of information between the processor and the memory and vice versa.

What is Dynamic Memory Boost?

The name of this technology is explicit enough by itself, it is a technology that is responsible for raising the clock speed of the communication interfaces between the processor and RAM during specific moments and not in a fixed way. So it is a mechanism similar to when a CPU or a GPU makes a momentary increase in its clock speed.

To use this function, it is necessary that the BIOS of the motherboard support it and that the RAM memory has support for XMP 3.0, since it uses the overclock profiles of the third generation of the Extreme Memory Profile, although it should not be confused with this technology. . 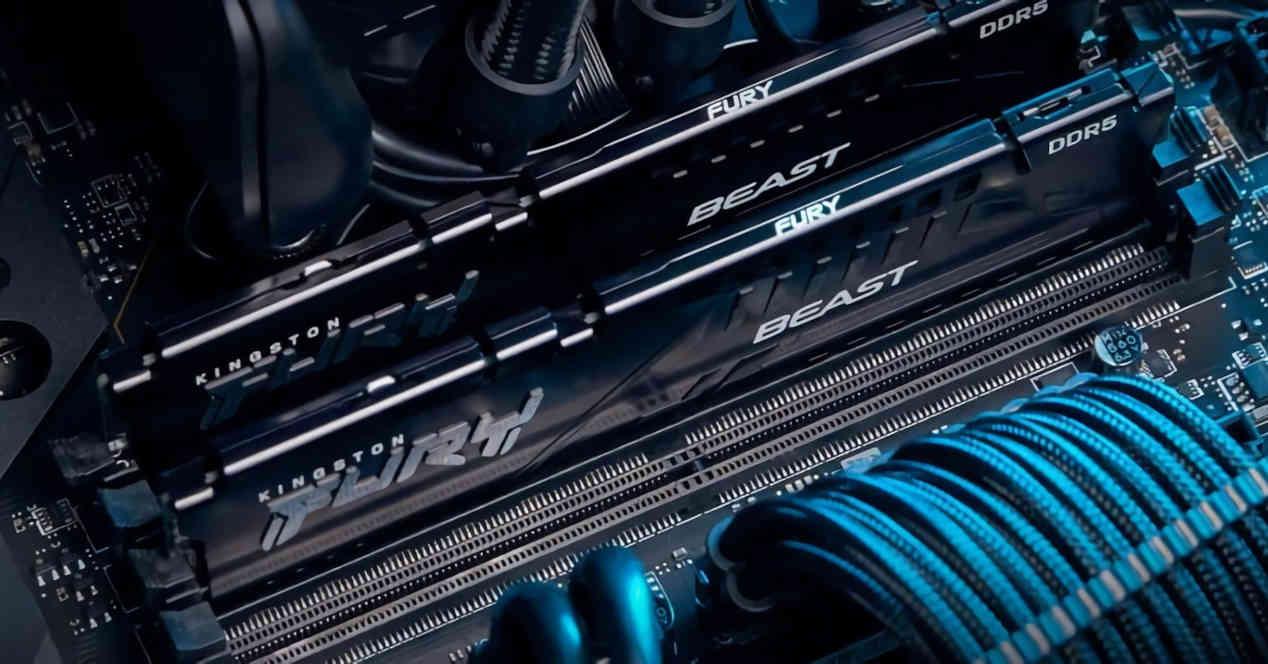 And how does changing the speed of the RAM work? Well, in a very simple way, in certain workloads that require high performance, the clock speed of the processor can be increased to accelerate its execution, but when this happens then the distance between the memory and the processor decreases and is not increased by the cpu speed boost.

The other part that we read from Intel’s marketing is that it is an intelligent memory overclock, this is nothing more than using the temperature sensors that are in the hardware to progressively decrease or increase the memory clock speed to that there continue to be accelerations in bandwidth.

Let’s not forget that transferring data on a bus is nothing more than making the largest number of bits reach their destination in a given time. We can make an analogy in which the bus is the road where the vehicles circulate, which are the bits that are transferred and therefore the speed in kilometers per hour is the equivalent of the bandwidth. With this you will have deduced that the Intel Dynamic Memory Boost consists of making the memory make small accelerations. 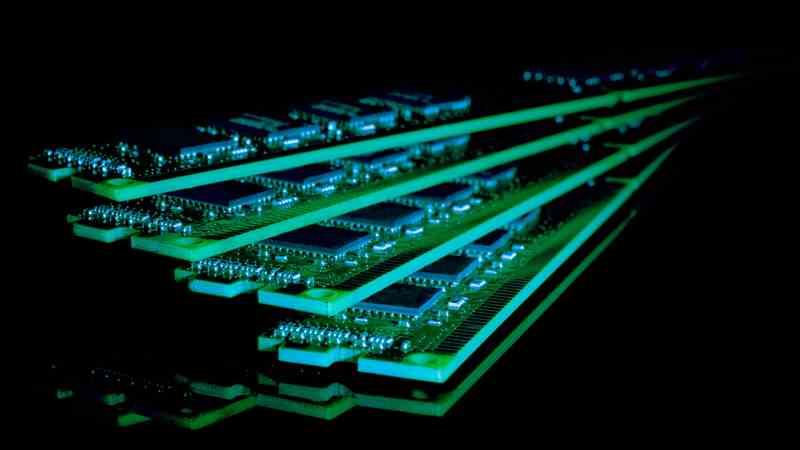 We have to take into account that the voltage is always related to the clock speed, increasing it means that the energy consumption will increase quadratically as we scale the clock speed linearly. Not only that, but the voltage also increases with increasing clock speed. In the case of DDR5, the supported voltages are: 1.1 V, 1.25 V and 1.25 V, the first being that of the JEDEC standard and the other two for speed increases for the XMP 3.0.

Now, the Dynamic Memory Boost has a catch and that is that it does not vary from the base speed to any of the five profiles, but to the first XMP 3.0 profile of the DDR5, which is specified by the memory manufacturer. We must also bear in mind that increasing the bandwidth in this way also means increasing the temperature of said interface, which can be counterproductive for the health of the processor and the memory itself.

Now that we know that the Dynamic Memory Boost what it does is dynamically vary the bandwidth of the RAM between the base speed and the first XMP 3.0 profile, it can only be said that when it comes to wanting to get the best DDR5 for our Intel Core 12 it is You have to look at the fine print and know what the characteristics of that profile are.

By the way, not all DDR5s work the same and not all consume the same according to the given bandwidth, since there is no relationship between voltage and speed. We can find a DDR5-5200 that works at 1.1 V and another at 1.25 V. Well, because the consumption in the first case will be less and with it the heat generated we will have that the first memory will be able to withstand the upward period of the Dynamic Memory Boost for a longer time.