When electricity was introduced, there were many detractors who claimed that it caused cancer . With the arrival of television, the same thing happened, and later this was also applied to mobile networks and WiFi. However, there are no studies to prove this relationship, and a new macro-study has analyzed all the previous articles to overturn this absurd conviction.

The electromagnetic radiation from the networks that surround us are perfectly safe. The WiFi, 4G or 5G have a length of too long wavelength and such an extremely low power that have no effect on the body. The power used is hundreds and even thousands of times lower than the levels considered safe. In fact, the criticisms of 5G do not make any sense because part of its frequencies were used until now for DTT, and coincidentally that was not a problem. “Dangerous” radiation is that which, by penetrating a matter, is capable of removing electrons from surrounding atoms, in a process called ionization . That is why this radiation is known as ionizing radiation . Among the alterations it can cause are chemical changes in DNA or abnormal development in cells when replicating, with errors and deformations. This is what happens, for example, when exposed to nuclear fuels such as uranium, where high exposure causes death in a matter of days or weeks, with bodies that appear to be burned.

The WiFi and the entire radio spectrum is infinitely removed from these radiations. In fact, contact with a person already involves a much greater radiation transfer in the form of heat, or getting under a stretcher table with a radiator in winter. 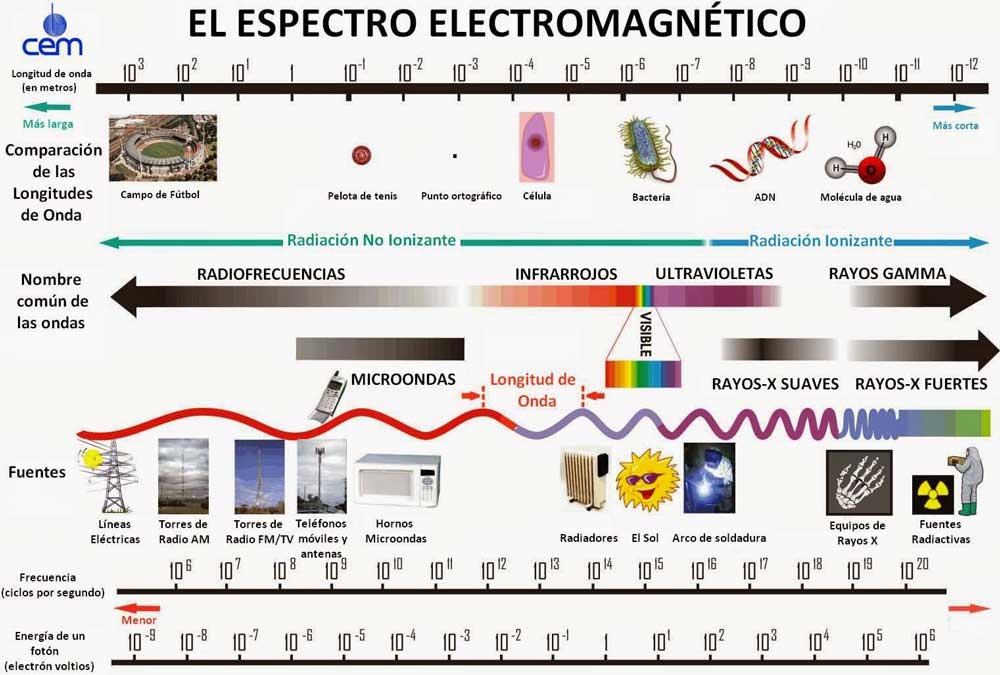 The review is systemic , of all studies, whether or not they have evidence. Thus, cherry picking is avoided as some have done in the past, such as Martin Pall, in a biased review full of errors, where some of the cited authors said that the article was outrageous, so the peer review overthrown.

Therefore, in this review they chose articles with correct methodologies, control groups, single blind, etc. In doing so, they avoided introducing low-quality work. Of 1,385 articles identified , only 23 met the appropriate criteria . In them there were hundreds of adolescents and children, and even pregnant women or people who said they were hypersensitive to electromagnetic radiation.

At the conclusion of the review they could not be clearer: «We found little evidence that exposure to WiFi is a health risk in an everyday environment, where exposure levels are considerably lower than the ICNIRP reference values (International Commission on Non-Ionizing Radiation Protection). This is totally logical if we consider that WiFi is practically everywhere.