Now that MIUI 12.5 Enhanced has been released, we begin to talk about update terms for the chosen smartphones, however there are still terminals that do not even have MIUI 12.5. Among them we come across one of Poco’s most emblematic mobiles.

After a long time of waiting and without official news, users begin to end support for the Pocophone F1 , a smartphone that marked the birth of the brand. An end of support that has not been expected at all, since there is no official confirmation and that users have also been left with a version plagued with errors.

The Pocophone F1 dies with MIUI 12

Although as we discussed there is no official confirmation, something that many brands do not usually do, the arrival of a new update to this smartphone becomes almost impossible. Already at the time of the launch of MIUI 12.5 the questions were continuous about the performance of their smartphones without a clear answer from the brand. 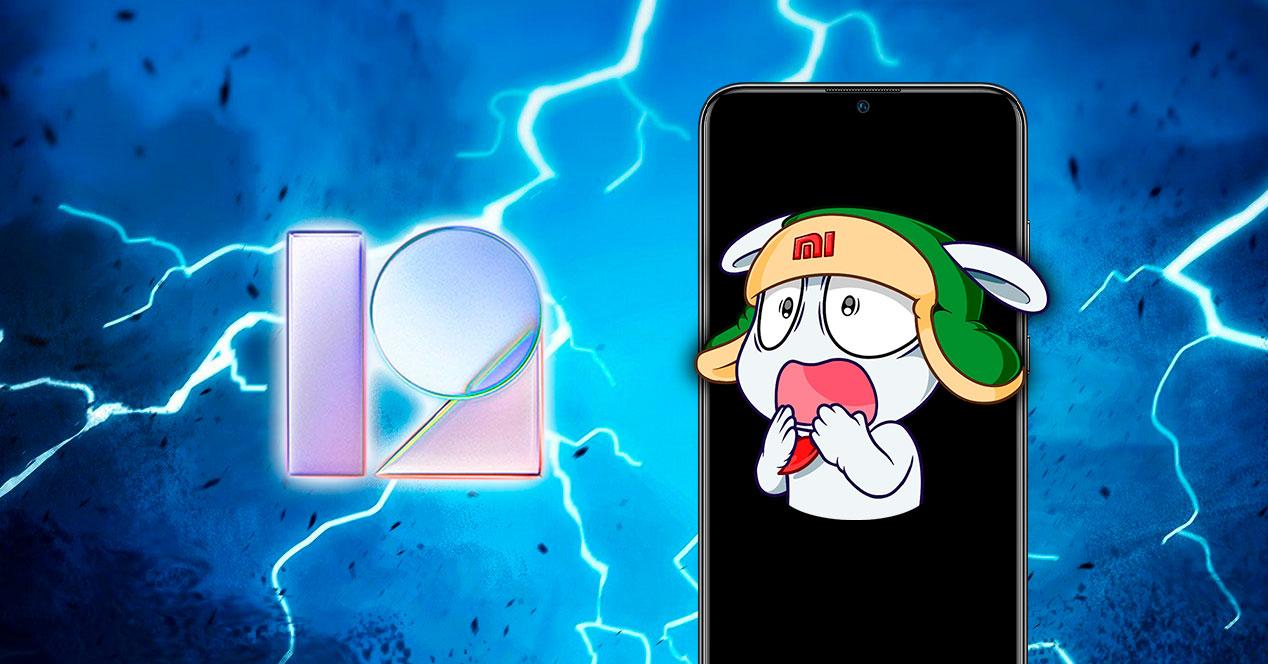 This would be contrary to the support responses we received now more than 6 months ago, at which time it was expected or trusted that MIUI 12.5 would sooner or later land on this model. At that time the doors were open, since MIUI 12.5 had just been presented loaded with solutions to problems and bugs.

But so long after without the slightest movement, without running into a beta or preliminary version causes disappointment to all who have this model. An assured death from the moment the Pocophone F1 stayed on Android 10 and has not even reached Android 11.

The alternatives to have MIUI 12.5

Taking into account that the smartphone in question integrates the Snapdragon 845 chip, a minimum RAM of 6 GB and 64 GB of storage, we are faced with features that could well continue to perform as the best. This is combined with a 12MP 4,000 mAh dual camera with fast charging.

All this leads us to want to continue enjoying it, now that the terminal has no official guarantee we can renew its software with the help of ROMs. In the case of wanting to install the latest version of MIUI 12.5, we can easily do it with Xiaomi Mi Flash, following the steps after downloading the complete file . We could also opt for other ROMs that offer a pure Android-based experience like Pixel Experience . All this after having taken out our important files, making a backup copy, having unlocked the bootloader and installing the Recovery.