We often review applications that may be of great interest to users of iPhone, iPad and any other Apple device. This is the case with Just Press Record, a great tool that will allow you to record podcasts from an iPad, iPhone, Mac and even Apple Watch, although it can also be used for other purposes. Here we tell you everything you need to know about it, focusing on the version of iOS and iPadOS.

What is Just Press Record, is it free?

As we said before, this is an audio recorder for iPhone and iPad, which offers a very simple interface with which there is no possible loss. Its results are frankly good, as we will analyze in other sections. It is a one-time payment application, so it does not require a subscription , which today is something appreciable considering that most professional applications already require recurring payments. 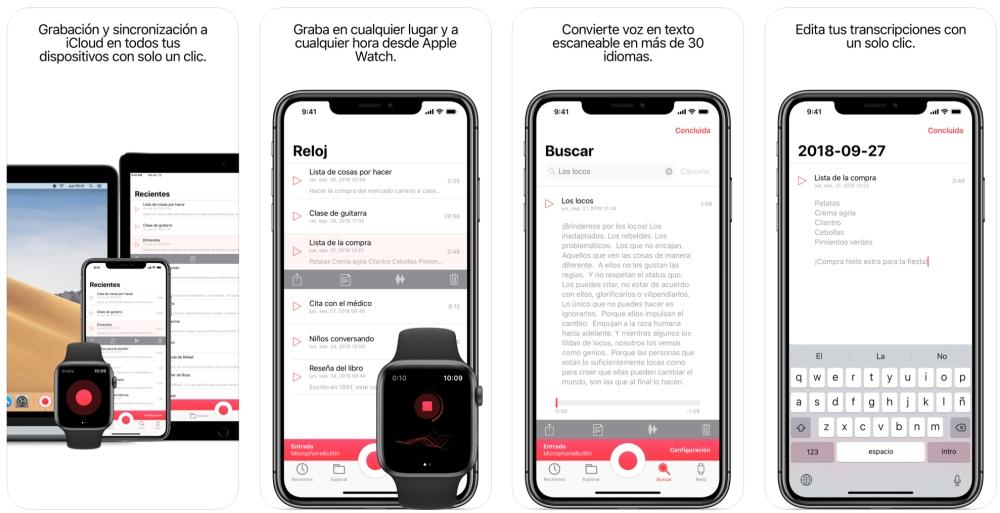 It can be purchased individually for a price of 5.49 euros , although it is also available in two packages that include another series of applications created by the same developers, Open Planet Software.

We believe that any of the packages offered may be interesting due to the savings it represents and the potential of the other applications, although we will focus only on Just Press Record individually.

When we navigate through Just Press Record it is difficult to get lost, since each section can be easily intuited. We find in the central part the record button, which we will talk about later. At the bottom there are four tabs: 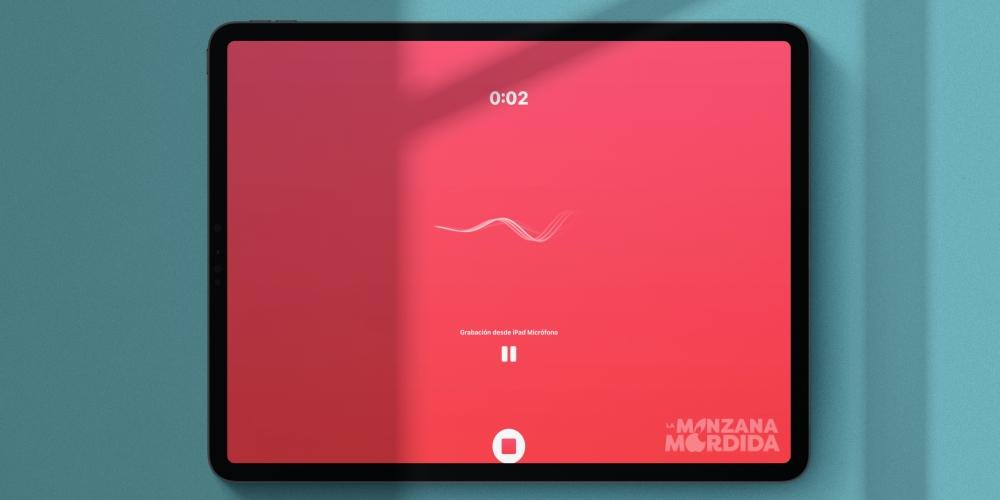 At the end of the day, what interests us most is recording audio and the truth is that it can be done in a very simple way. Just by pressing the record button from any part of the interface, the audio will begin to be recorded and the screen will be completely dedicated to this task. There is the possibility to pause the recording and resume it later if you do not want to cut completely. Once it is finished, press the respective button and that’s it. It should be noted that there is no time limit during the recording, only the storage space being the only one that will dictate a judgment in this regard, although frankly it is difficult for a recording to be so extremely long as not to exhaust the space in iCloud or the device. The recording will appear in the “Recents” tab and it will be possible to edit or re-transcribe it.

And this last part that we have highlighted is important, since Just Press Record is capable of transcribing into text everything you have said during the recording. This is a tool that can be very important for taking minutes in meetings or differentiating one recording from another by what is said in it. 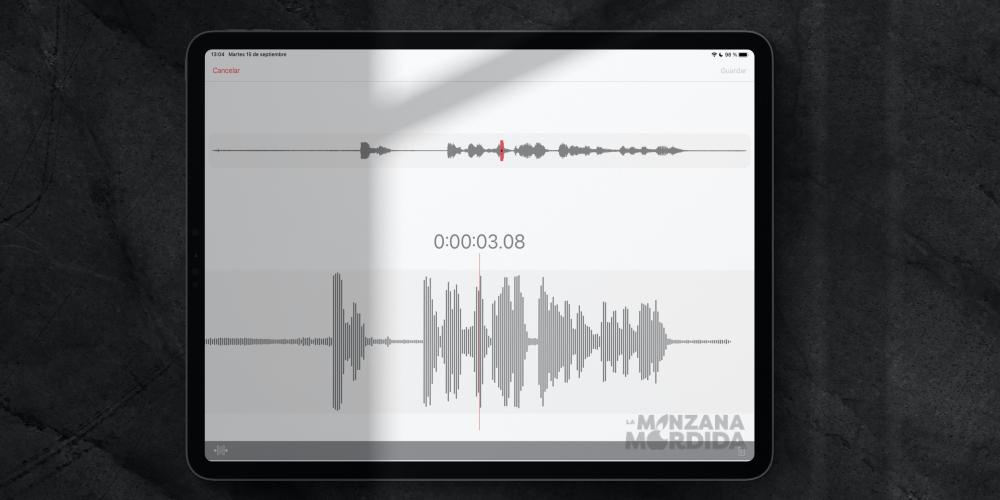 Unfortunately the audio editing that can be done from the recordings lacks very prominent functions . We only find an interface in which we observe the audio in the form of waves, being able to cut part that we do not want. It is also possible to edit the transcripts, but in the end it does not help us to find a powerful editor. It can be used to get out of the way, but it is clear that the strength of Just Press Record is the recording and not the subsequent editing.

At the top of the tabs, towards the right, the Just Press Record configuration appears in which we find these possibilities: 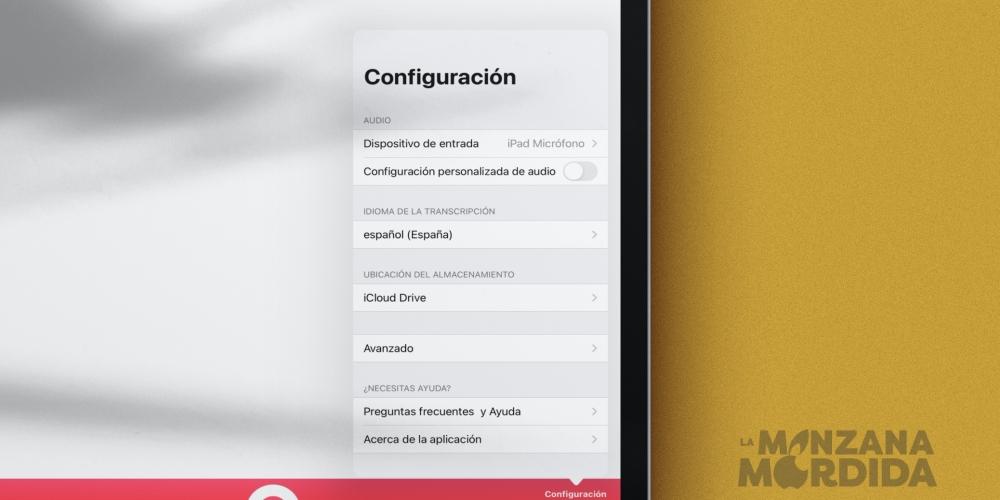 The Apple Watch application has a much simpler interface, lacking in functions, but without this being an impediment. In fact it is logical that it does not have as many options as the iPhone or iPad versions. Its application allows you to record and now, later synchronizing with the iPhone or iPad to save the recording as one more. While you will not be able to record as professionally as with the other devices, it is tremendously useful in some cases where you just want to record a quick note.

Is Just Press Record Worth It?

We think so and in fact we wouldn’t talk about it if it weren’t because we don’t like it. Perhaps the downside we can get is that it freezes when we make a video call, making it impossible for the recording to be made while we are on a FaceTime or Skype. In any case, it is a lesser evil that makes it very worthwhile if you record audio regularly, whether professionally or for any other reason. In the case of podcasts, we see it more than successful if you later use other tools to edit the final audio.