It has been two and a half years since Huawei began to live its particular ordeal, which is still valid today. Those who thought that with the Biden administration the Chinese firm would once again have Google services and access to the manufacture of Kirin processors, were very wrong. That is why we will have to get used to seeing Snapdragon processors on their phones. It is undoubtedly an interesting question, to know what will happen to Huawei phones when they begin to adopt Snadpragon processors in a massive way. At the moment Huawei is “pulling” with the surpluses of its Kirin, but the technology is relentless, and today keeping a processor in a mobile phone for more than two years is dangerous for the competitive aspect of the terminal. And therefore the Chinese firm has no choice but to start having processors like the Snapdragon , which we could already see in the Mate 50 or P60. 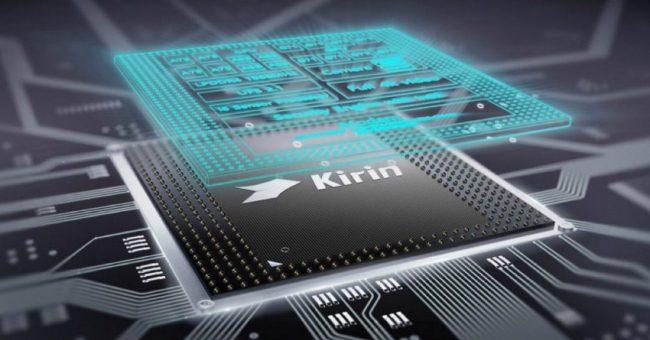 Well, the question does not have an easy answer, because it is true that on the one hand they will be processors that contribute positive things to Huawei phones, but on the other hand they will also be bearers of bad news for Huawei users. And it is that when companies like Huawei, Samsung or Apple design their own processors, there is much more than mere raw power for the phones , since a lot of work is also done on other aspects that are essential in the operation of the phone today. So it is possible that we see more powerful mobiles, but perhaps worse optimized in Huawei’s software . 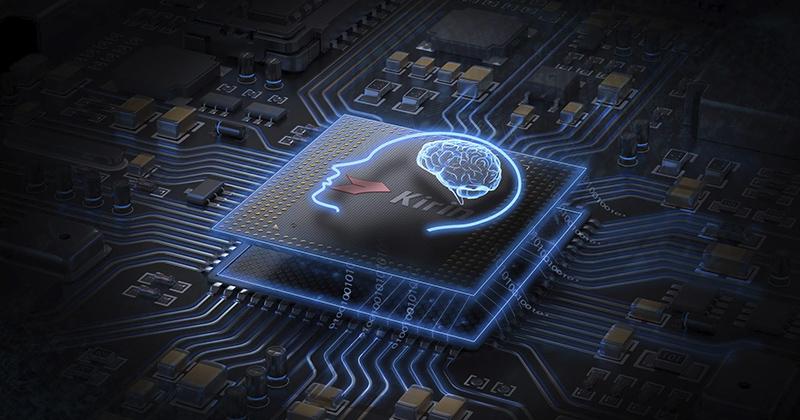 The architecture of the Kirin processors is designed by Huawei based on the specific needs of its phones, including its graphics chips adapted by Huawei or artificial intelligence processors, where Huawei is one of the pioneers in the field of mobile phones. When the Huawei range of mobiles has Snadpragon processors, they will probably be faster mobiles in many facets, but not so much in others where the Kirin have been very efficient mobiles. We talk about everything that has to do with the management of the cameras of the brand’s phones, the best on the market so far, as well as everything that has to do with neural networks and EMUI artificial intelligence, now HarmonyOS . 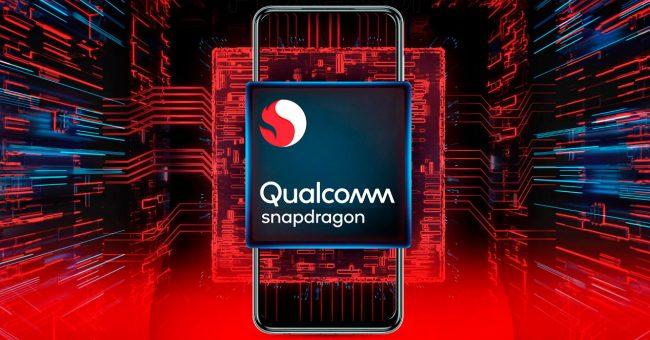 The Snapdragon processors are very powerful in all aspects, but let’s say that Huawei will have to start from scratch with them , and begin to adapt all the software of their mobiles so that they get the best of Qualcomm processors, instead of the usual architecture. of the Kirin. It is therefore expected that the first years Huawei will have to make an extra effort to have mobile phones better adapted to the camera hardware, screen or even to its increasingly powerful charging standards. So to the question of whether they will be better with Snapdragon processors, the answer can only be given by analyzing each aspect of the phones independently, and not as a whole. 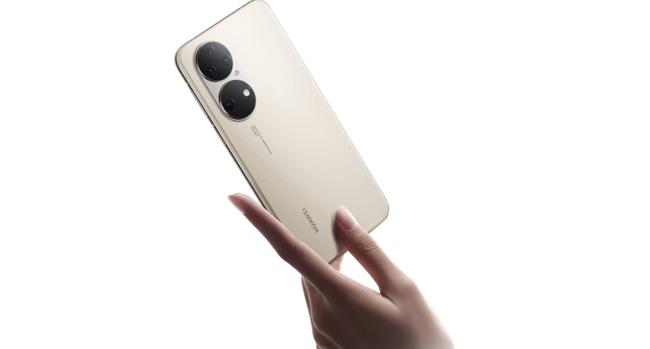 Yes, they will probably be faster mobiles in many respects, also better valued in the West , something that can counteract the problems caused by the lack of Google, but which may not yet have such a high optimization in relation to the native Huawei software , which will have to live a start from scratch, especially in its camera software, as well as in the processes of artificial intelligence and neural networks. But it is possible that in the long run , with these aspects fully optimized, yes, we will have even better Huawei phones with these processors.