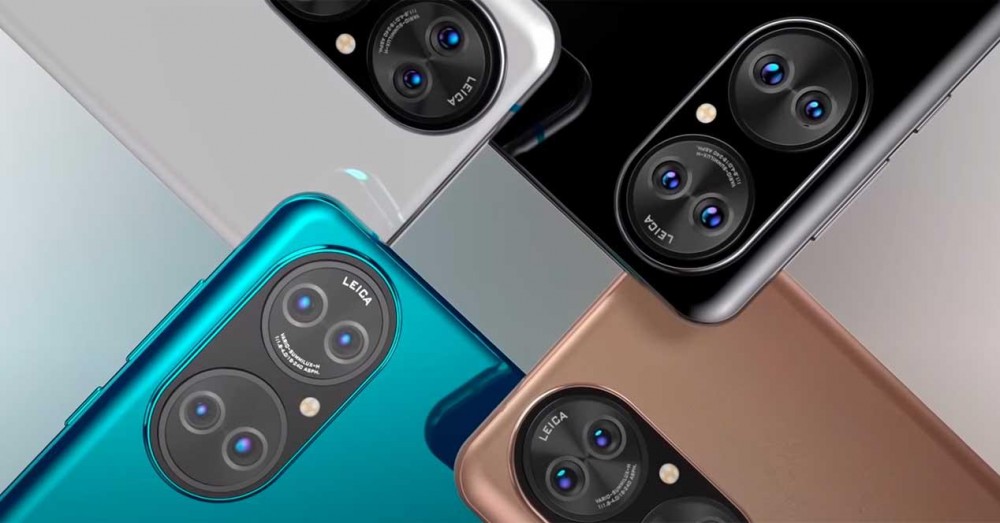 There is no doubt that it is one of the most anticipated mobiles of this summer, and of course the ones that we will meet this week. The Huawei P50 is about to be presented, and now we have seen its real appearance in a video, which we have already seen leaked several times in recent months.

Despite the vetoes, restrictions and falling sales, it is clear that Huawei continues to be a leading player in the phone market. And of course its new high-end will be in the coming months. We have them around the corner, and from what we see now, they are already being manipulated by many people.

The Huawei P50 live and direct

And it is that now a video has been leaked in which the phone is shown live, as it is, although we have our doubts about whether it is a final and functional version. In fact it is possible that it is a “dummie” one of those models that are created to simulate the real appearance of a mobile phone. In this case it seems that the video has been recorded in an exhibition where they are already showing the appearance of the Huawei P50 .

It must be said that the original source who had shared the video on Equal Leaks has quickly deleted it, but on other YouTube channels like West the video has been saved, at least for now. In this video, as you can see, the phone is shown in white, and it is recognizable by the huge camera module it has, in which the different sensors are agglutinated inside two large glass lenses arranged vertically. 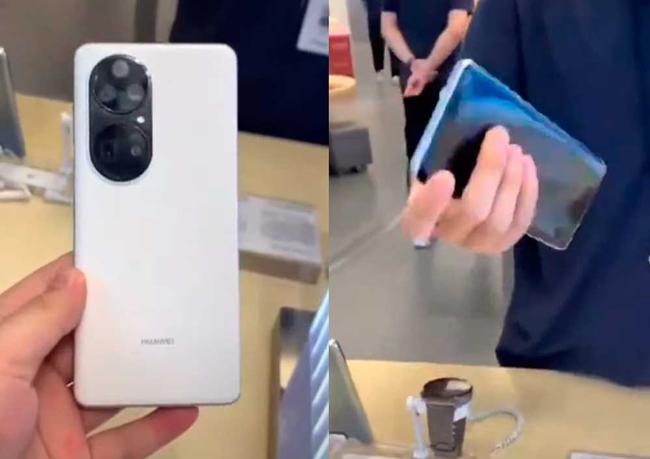 When we see the phone in its front part, before they turn it over, we can see that its screen seems slightly curved on the sides , something that is to be expected, since the previous models of this generation have always boasted that curve. In short, a footage that confirms what we expected from this phone at the design level. Of course, we must be cautious, because from what we see in the video the screen always appears off.

Which invites us to think that as we said, it may be a “model” of this Huawei P50, which on the other hand helps us to get a true idea of what it will offer us. Remember that the new high-end Huawei will be official next week, specifically on July 29 , we will be very attentive to tell you all the details.