This afternoon at 5:00 p.m. Spanish time, the Qatar 2022 World Cup begins. The controversial event breaks with a decades-old tradition by having the matches played in winter and in the middle of the regular season of the main leagues. We don’t know how this will affect the different teams, but they will surely give us a great show. With Brazil, France, England, Argentina or Spain as the main favourites, the first match we can see today will be Qatar against Ecuador. Until December 2, 64 World Cup matches will be played and we will tell you about the options to watch almost the entire Qatar 2022 World Cup for free. 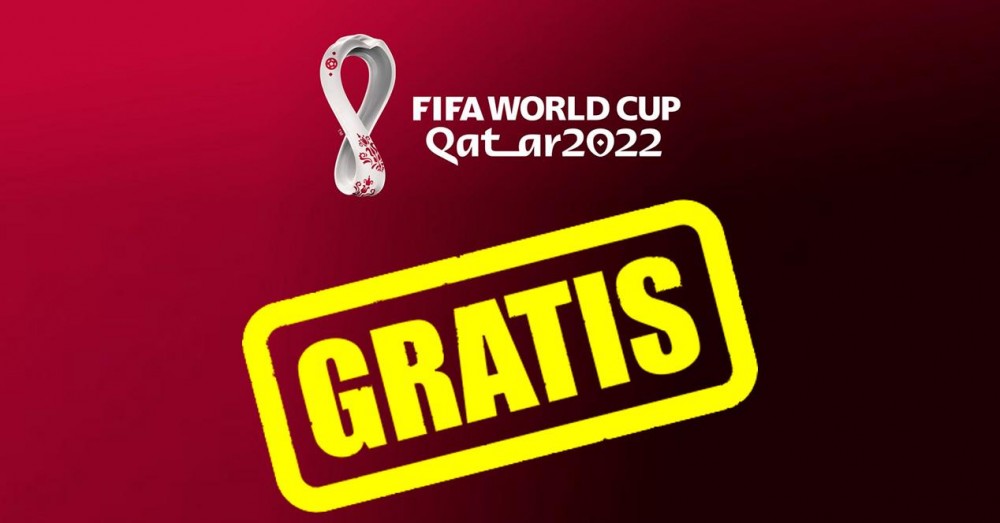 As usually happens with almost all football competitions, it is not easy to explain to the ordinary user how to see them in full. Without going any further, in LaLiga we have open matches, matches on the LaLiga channel and matches on DAZN. In addition, some days will not be seen on DAZN, among other things. Well, in the World Cup in Qatar 2022 something similar happens. We are going to have some games free to play while we will have to pay to see the rest.

Before seeing all the options to follow the World Cup for free, let’s see who has the rights in our country . In this case, Mediapro is the company that has the rights to broadcast the Qatar 2022 World Cup in Spain. They have created a 24-hour channel that will broadcast the matches, as well as special programs with analysis, curiosities and statistics.

For the moment, Movistar is the only operator that has confirmed the incorporation of this channel to its programming. Movistar customers who have contracted the LaLiga or All Football package in their offer (miMovistar or Fusión) will be able to watch this new channel for free.

In addition, Mediapro will launch World Goal , the app to watch the entire World Cup in Qatar for 20 euros. Specifically, 19.99 euros to not miss any of the 64 games. Gol Mundial will be available with an application on Samsung or LG Smart TVs, Chromecast, Windows, MacOS, iOS and Android phones and tablets, and Android TV.

The third way, which we will now review among the free options, is RTVE. The public corporation has the rights to broadcast some of the 2022 World Cup matches in Qatar, including all those of the Spanish team. 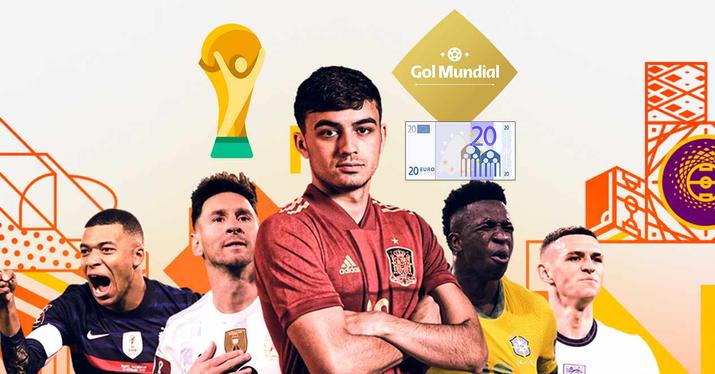 The free World Cup: all the options

As we have said, RTVE will broadcast matches openly. Specifically, it will broadcast 20 of the 64 games for free. These include 10 from the group stage, with the three from the Spanish team, four from the round of 16, two from the quarterfinals, the two semifinals, the final and, in the event that Spain arrived, the match for third place. The matches will be narrated by Juan Carlos Rivero together with Iker Casillas, Andrés, Santi Cazorla, Carlos Marchena and Albert ‘Chapi’ Ferrer.

Luckily, users who have a satellite dish oriented to the Astra satellite, that is, the one that Movistar Plus+ uses to provide its services in Spain, will be able to watch many more games in the open thanks to FTA or free access channels.

ARD Das Erste and ZDF are two German channels that will broadcast practically all the matches. ARD and ZDF broadcast 48 of the 64 World Cup matches. These two channels can be tuned in the following frequencies: