Since AMD released the update of its set of Adrenalin 21.3.1 drivers, AMD’s own drivers have a tool that will allow us to pass a test to the GPU to check its stability , and in this article we are going to teach you how to use it and what exactly is it for beyond checking if your graphics card is stable after overclocking it.

Generally, when we see a new driver update from AMD or NVIDIA, what we hope is that they will solve problems of the previous versions and add optimizations for the games that are coming to market; However, it is also quite common for the manufacturer to add new functionalities such as this tool that will allow us, without the need to install third-party applications, to check the stability of the graphics card. 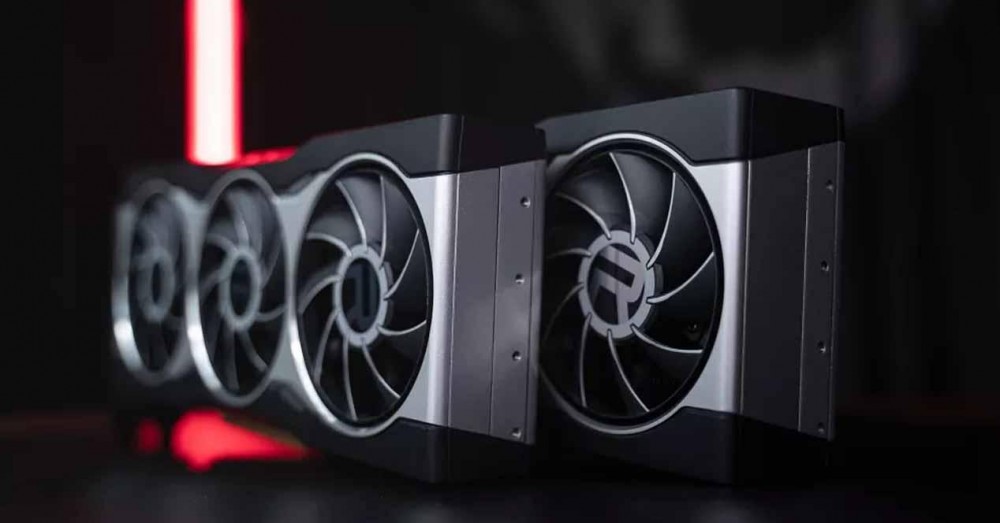 What is the purpose of passing a stress test to the GPU?

Many people think that checking the stability or stress testing the GPU only works if you have overclocked , so that you can check if the GPU is stable or not. It is indeed useful for this, but the use that we can give to this type of test goes much further; Its objective is to put the graphics card to work to the maximum of its possibilities , with a stress level itself that is much higher than that which we submit to, for example, when playing any game. 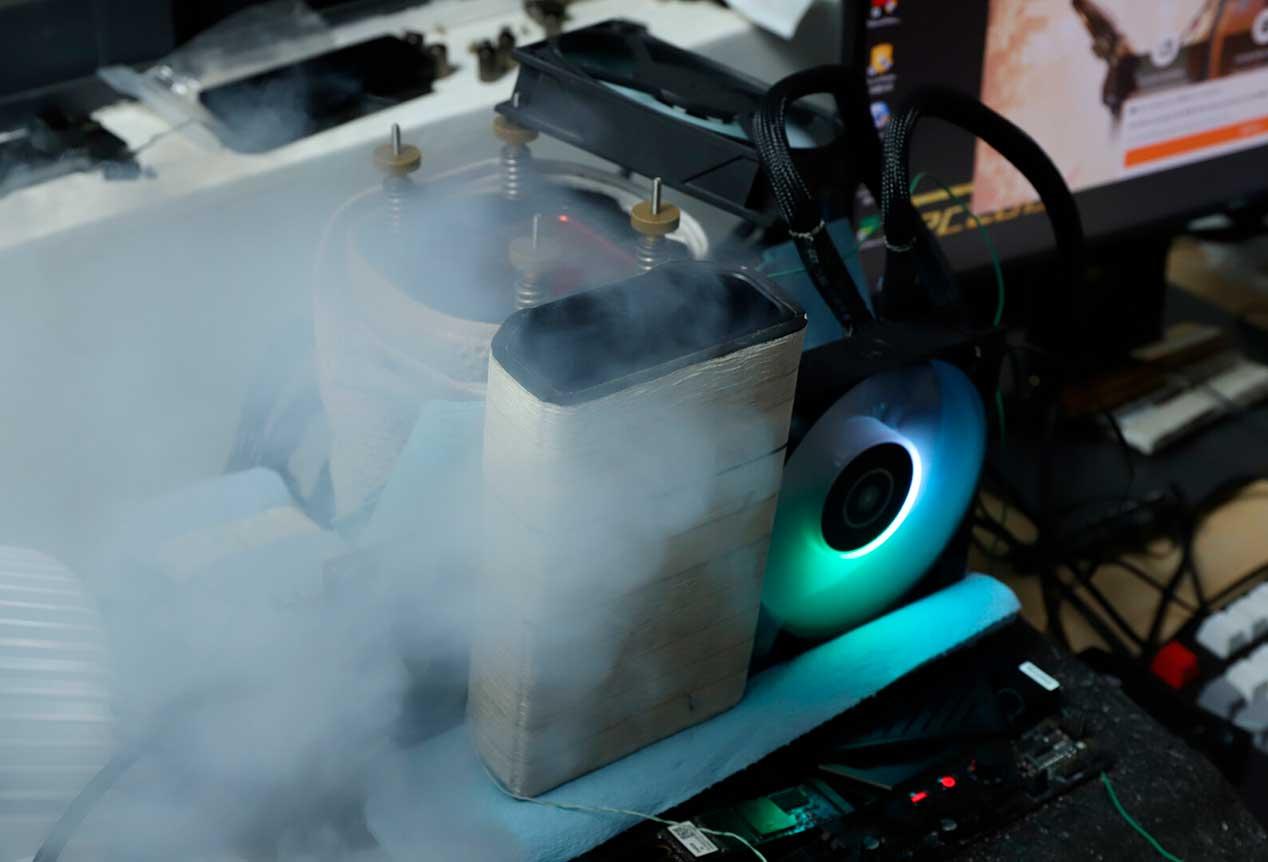 However, having a tool that allows us to stress the GPU as much as possible can also serve us for other purposes in addition to checking if an overclock is stable, such as the following:

As you can see, there are many utilities that have a stress test on the graphics card, although it is true that all of them are intended to be able to make sure that it works properly. Now with this addition to AMD software we have the advantage of being able to do it directly from the brand’s own software and without having to resort to third-party tools, in some cases, for a fee.

How to use this test with AMD drivers

Obviously, for this test to appear in your AMD drivers you must have a graphics card of the brand and also have installed the Radeon Software Adrenalin Edition drivers in version 21.3.1 or higher. Once done, you should go to the Performance tab at the top, and then select the “Tuning” option in the submenu that appears just below. You will see that the option to run a stress test now appears.

In addition to allowing you to run the stress test, here you will find metrics indicating some of the GPU’s operating parameters, such as clock speed, RAM speed, power consumption, fan speed, junction temperature (Junction Temperature ) and GPU temperature. Thus, with this test, AMD is providing us with all the necessary tools to carry out the health checks that we have mentioned in the previous section.

You do not have to do anything else, accessing this tool is as simple as opening the AMD Radeon software and running the test, so if you own an AMD graphic, now you have it easier than ever to be able to verify that it works properly and even to monitor its parameters. Remember that this test puts the graph to the maximum, and that it is not a situation of conventional use.

What to do if your system is unstable?

As we have mentioned before, this AMD drivers tool is used to put the graphics card to the maximum of what it gives, but you must bear in mind that this will not be a real operating situation, not even in demanding games where although the GPU can be put to 100%, rarely will the memory also be put to the maximum.

This can bring instability in the system, something that may be normal if you were overclocking but not so if the graph was with the stock values. Therefore, if for example you were receiving blue screens while playing and you still receive them when using this AMD test, then you will know that something is not working well on your graph and you will already know where to start investigating the problem … and for that precisely too you will always have in view the temperature and fan speed values, for example. 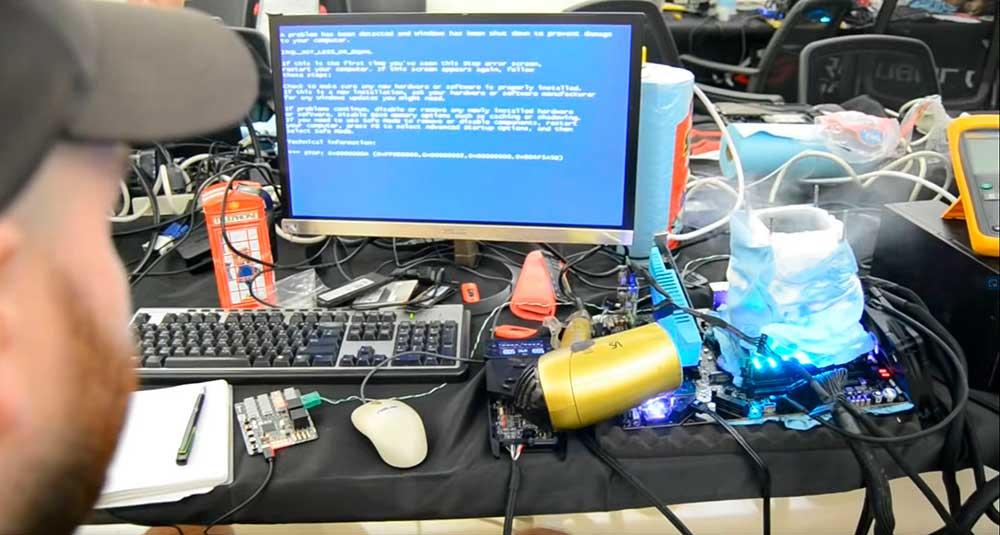 Also with this test you will be able to see if the noise emitted by the fans is normal, or if the graph gets to a dangerous temperature … again a sign that either it does not work properly, or it is time to do some maintenance, Starting with a complete cleaning and, if necessary, even change the thermal paste since this is something that, when you have been using a device for years, you will have to do at some point.

In any case, with this addition to AMD’s set of drivers, the company has made it easier than ever to check the working status of the graphics card, and also without having to resort to third-party software, which was what until now we always had to do. In any case, also remember that this is only available for AMD graphics cards and with the brand’s software; for now neither Intel nor NVIDIA have created anything similar, although as always happens in these cases there is a good chance that they will soon integrate it into their software as well.