One of the advantages of having a gaming PC and an Xbox One console at the same time is that the controller is compatible with both. However, and especially if you usually use it in both systems, it often gives synchronization problems . If this is your case, then we are going to show you how to fix it and “force” the Xbox One controller to sync correctly with both the PC and the console.

You should keep in mind that the Xbox One controller only supports being synced with one device at the same time. This means that if you have it synchronized with the console and you want to use it on your PC, you must synchronize it with it and, by doing so, it will be desynchronized with the console, so if you want to use it again with it, you must repeat the process to re-associate it and By doing so, you will lose the connection with the PC again. How to sync the Xbox One controller with the console 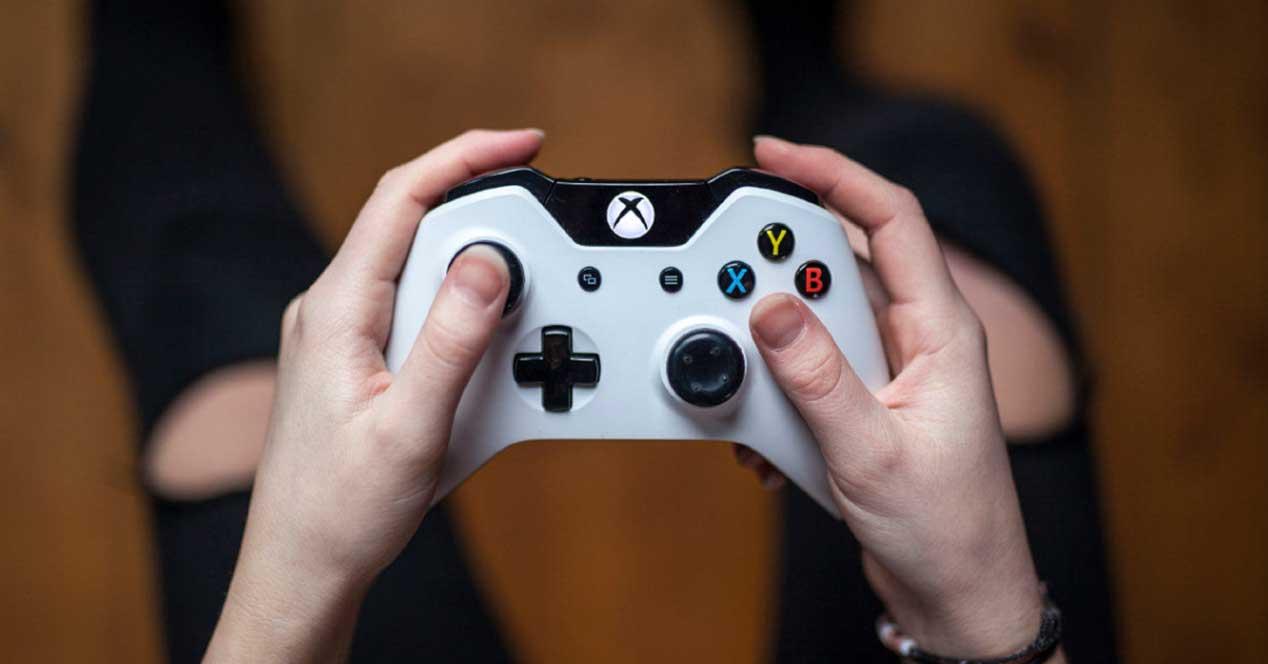 Then turn on the controller by pressing and holding the Xbox button that is located on the upper part of the front until it starts to flash. Then you must press the “Bind” button on the console: 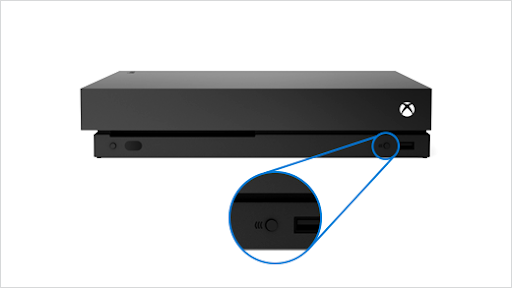 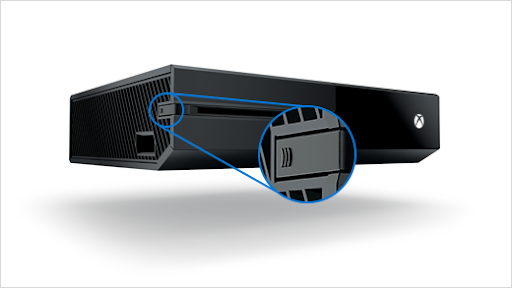 Synchronize the remote with the cable

If syncing wirelessly hasn’t worked, you always have the option of syncing your controller simply using the cable that came with it. Connect one end of the cable to the controller and the other to the console (make sure it is turned on, obviously), to one of its front ports, and once connected, press and hold the Xbox button on the controller. Once the light stays on solid, you can disconnect the cable if you want, because it will already be synchronized with the console.

How to sync Xbox One controller to PC

As we indicated before, one of the great advantages of this remote is that it is fully compatible with PC (Windows). The easiest way to synchronize it is simply by connecting it using the USB cable that comes with the remote, since Windows will recognize the remote instantly and you won’t even have to install any type of driver or software to make it work. 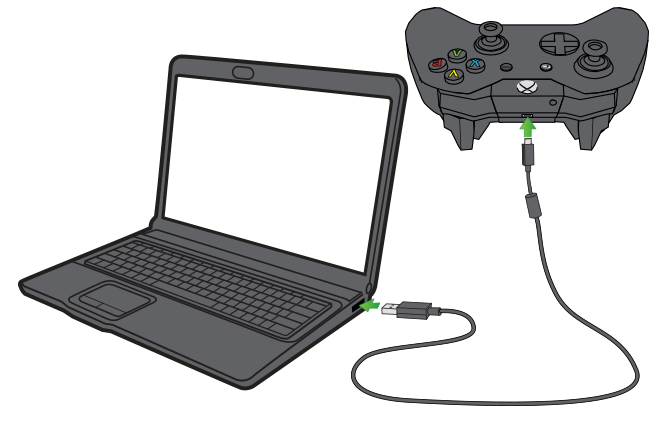 If your PC has Bluetooth connectivity, you can also use the controller wirelessly, but obviously you will have to pair it first. However, not all Xbox controllers have this ability: if your controller has the plastic cover around the Xbox logo, then it is not compatible and you will need to purchase the wireless PC adapter, which is sold separately. However, if your controller has a built-in plastic package, it does support Bluetooth. In the image below, the top controller is not supported, while the bottom one is. 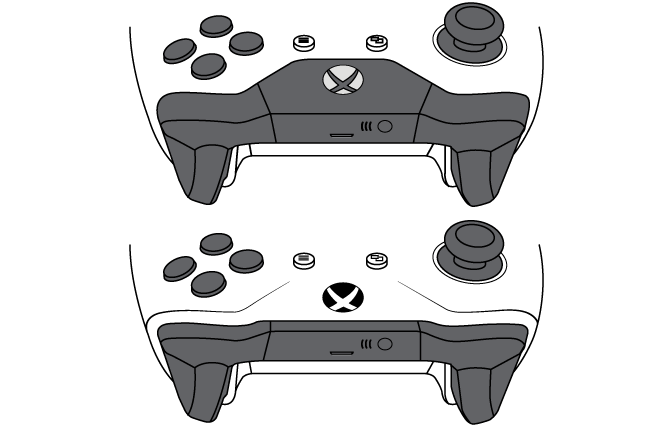 Once you have made sure that your controller is compatible with this option, go to Settings -> Devices -> Bluetooth and other devices in Windows 10. Once there select the option “Add Bluetooth or other device”, and after clicking In that option, press the Xbox button on your controller to turn it on, then press and hold the Bind button as we have seen before until the PC detects it.

If after all that we have explained in this article, the remote still gives you synchronization problems, you should then check that its battery works properly (try to change it to begin with). In any case, we recommend that you review our tutorial on the most common Xbox controller problems since there you will surely find the definitive solution.