Many of you may shake your head when reading the title, but you have to understand that many people still save information in this format. For this reason, we thought that it would be good for you to know how to read a 3.5-inch floppy disk on a modern PC.

They are long extinct, but there are nostalgic (or clueless) people who keep valuable information on floppy disks. With the advancement of SATA connections and the advent of other means of playback, floppy disks fell out of use . However, it may be useful to know how we can read a floppy disk on a more modern PC. Why read a floppy disk on a modern PC?

A priori, it seems ridiculous to think of complicating our lives to use this medium, existing pen drives, external hard drives or the same cloud. However, there are people who find themselves in the position of having to rescue information contained in 3.5-inch floppy disks, so the clash of generations is real.

We want to tell you that it is possible to read a floppy disk on a PC with Windows 10 and Mac , for example. So, we show you the different ways to do it. 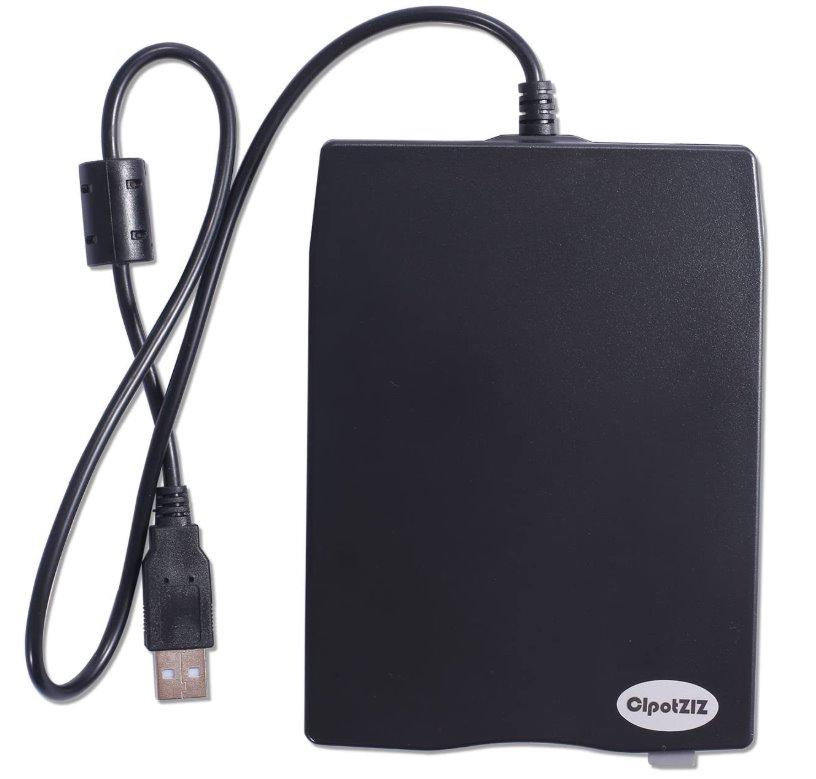 These devices are very cheap and may be what you need to be able to rescue the data you want. Its operation is really simple : the adapter has a slot to insert the 3.5-inch floppy disk and connects to the PC via USB.

In this way, we have a useful , fast and portable device , so we can take it wherever we want and connect it to the equipment we need.

How to read a floppy disk with internal drives 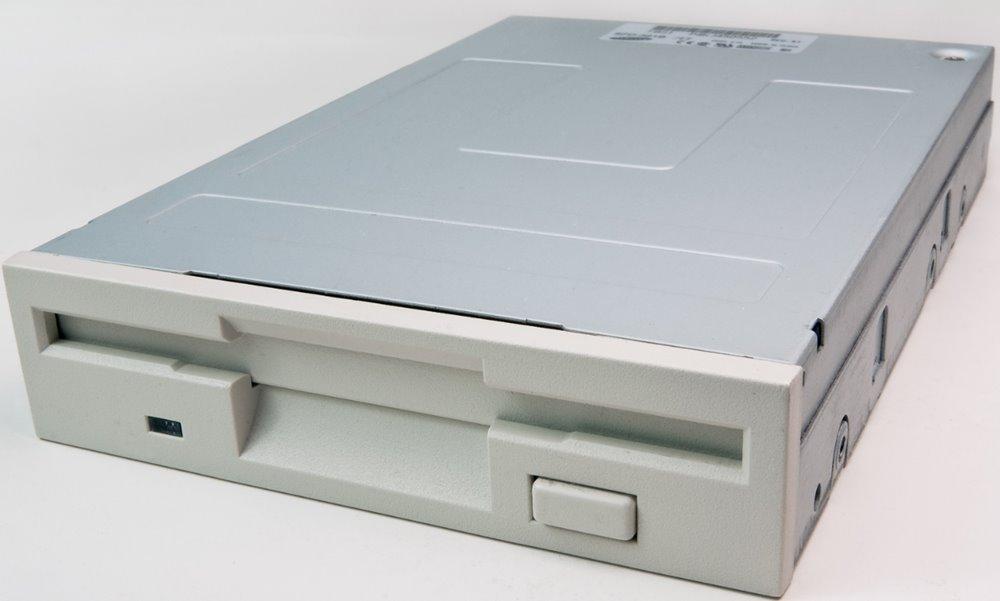 There are different options to take advantage of a floppy drive that connects to our power supply and to the motherboard. In case we have many floppy disks at home, or we continue to use this medium, we can take advantage of this unit in a simple way.

On the one hand, we find a USB adapter that will convert our internal floppy drive into an external one. This adapter is very cheap and consists of a small PCB with a data bus port that has a USB output.

Later, we will have to find a way to power the floppy drive, which will be through a power adapter that has a Molex cable and an adapter that transforms the Floppy connection into Molex , connecting the latter to the power adapter.

Thus, we can take advantage of an internal floppy drive externally , taking it wherever we want. We recognize that this option is the most expensive and cumbersome, but it is there, so we just let you know. 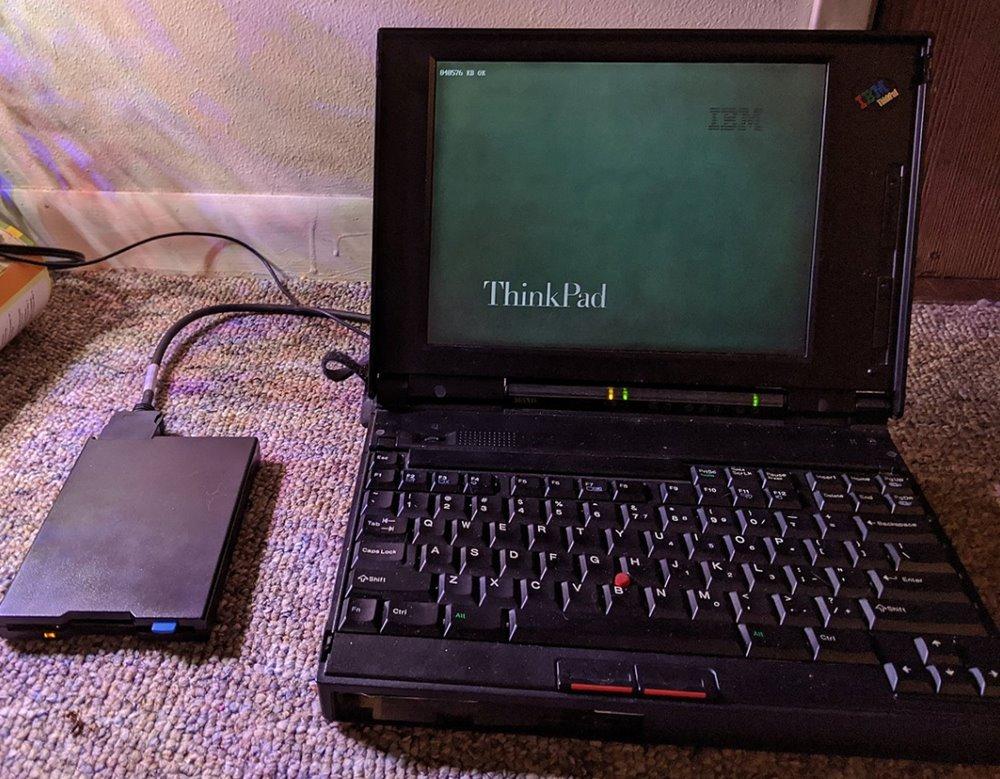 Between the 1990s and early 2000s, many manufacturers released external floppy drives that worked via USB. Today, you can make them work on Windows 10, although on Mac it can be a bit more complicated.

One of the brands with the best compatibility is Sony , so it is possible that it is enough to connect it to our modern equipment. In case you have an old one and it doesn’t work , you can try the following: 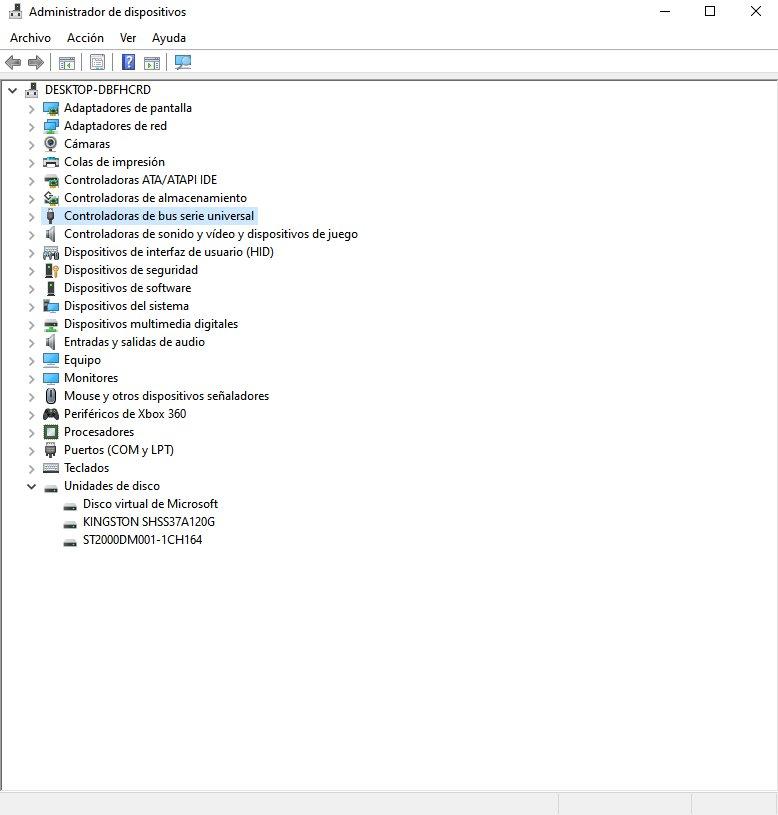 How to read a floppy disk on Mac 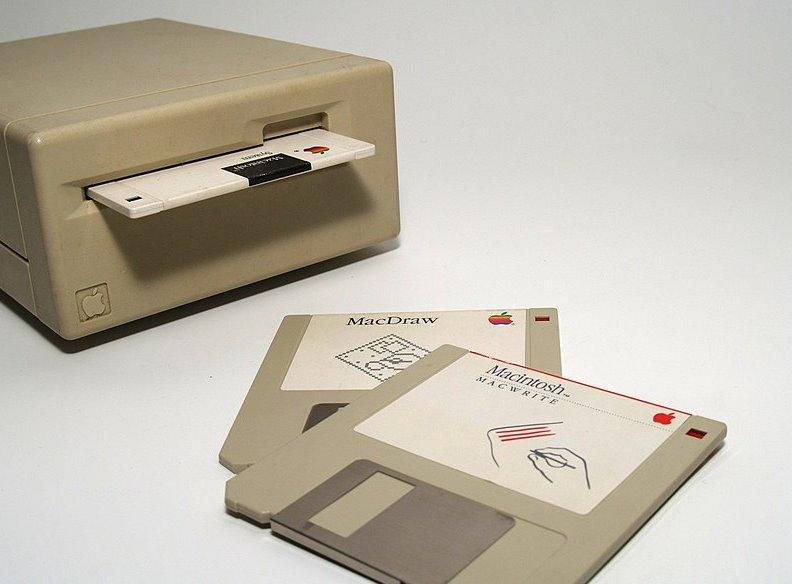 In case you didn’t know, Apple was doing its thing between the 90s and 2000s with its own 1.44MB Mac floppy disks . Despite this, it is possible to read such a floppy in, for example, Mojave, but we will need an external floppy drive yes or yes.

On the other hand, 400 or 800K floppy disks pose more compatibility issues . These drives wrote using a special encoding called GCR. This technique is out of support for 3.5 inch USB floppy disk adapters.