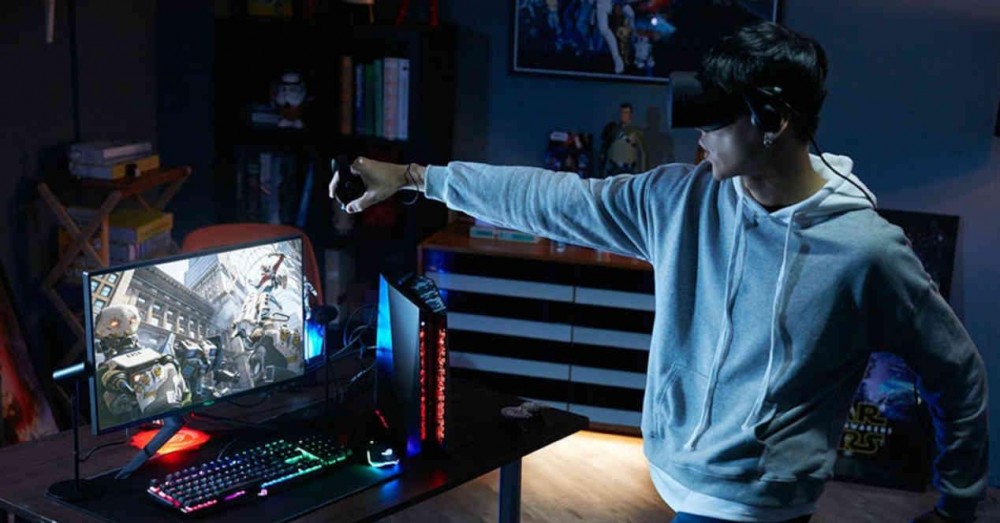 If you want to buy virtual reality glasses, then you should first of all know if your PC is ready for them, since it is one of the most demanding media in terms of hardware. That is why we have prepared a guide with the concepts to optimize your PC for virtual reality so that you can enjoy the experiences offered by this incipient and new medium.

Virtual reality is more than placing a screen glued to your eyes, it is a medium in itself with different rules that therefore require different specifications. Not everyone can use virtual reality glasses and since these are not cheap, you have to be very careful when buying them and have the necessary PC for their use.

The requirements of virtual reality 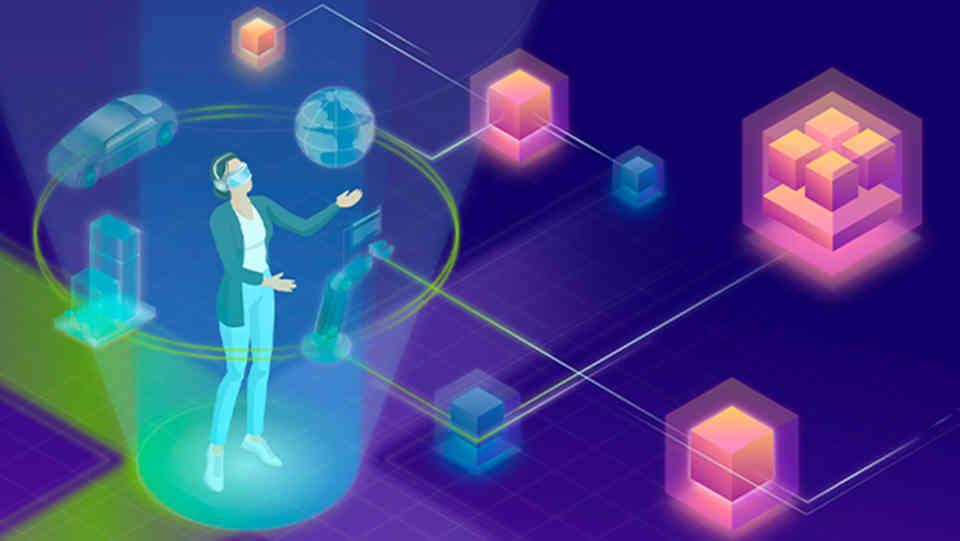 When we buy a monitor there is an input question: refresh rate or resolution. On the other hand, with virtual reality this question does not exist. The reason for this is the sensation of presence that requires a time between making a movement and seeing it on the screen of less than 20 milliseconds, this means that the PC has to render the scene at high frequency to achieve that sensation.

The other point is the resolution, having the screen close to the eyes then the pixel density has to be very high so that the image does not look grainy due to the short distance between pixels. The conclusion to all this is simple, virtual reality not only requires very fast images but also at very high resolutions.

This causes that the visual quality, measured in the form of GPU operations per pixel, in virtual reality is not as good as in the AAA games we see on PCs and consoles. What causes it to be a technology that more than being told has to be experienced.

How to optimize the PC for virtual reality? 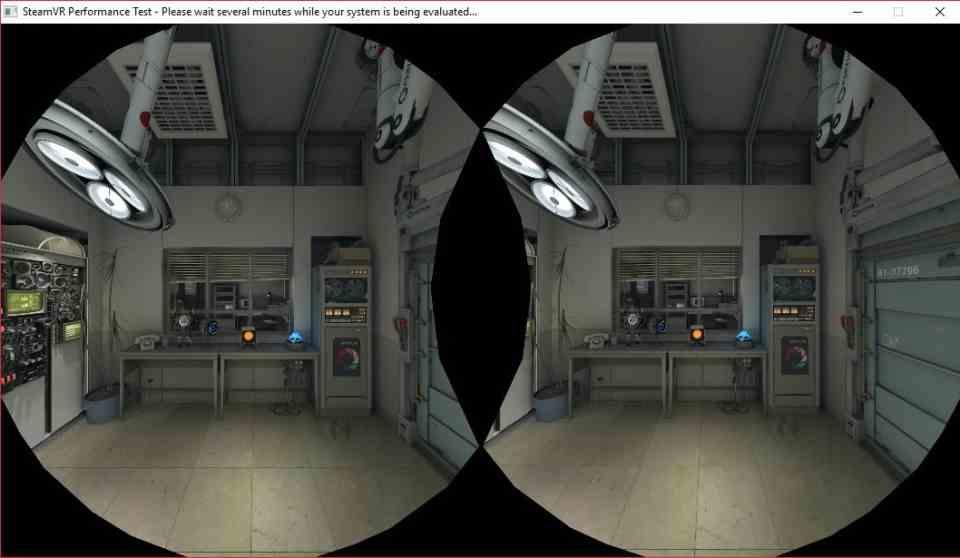 There are two tools that help us to measure whether our PC is up to scratch for virtual reality. The first of these is the SteamVR Performance Test , a tool that you can find on Steam and that will perform a series of performance tests on your PC that will tell you if your PC is ready to be used for virtual reality or not, apart from telling you in which parts your PC is weak.

The second tool instead is VRMark , a paid benchmark that offers three different performance tests. The first one is Orange Room that will help you measure if your PC is designed for the first editions of the HTC Vive and the Oculus Rift. It is a somewhat outdated benchmark, but it is the one that is included in the free version of it. If you pay $ 20 they have access to the Cyan Room, which is used to measure the VR in games and DX12 applications. The third instead is the Blue Room that renders beyond 4K, at 5120 × 2880 pixels.

On the other hand, don’t forget that as in all PC applications the requirements grow over time, so if you want to use a highly advanced game or application then we recommend that you observe the recommended requirements. Your PC should overcome them if you want to use that application or game without problems. In the event that your PC does not pass the tests then it will be necessary to optimize it for virtual reality, in the form of the corresponding hardware updates.

The HDMI of your graphics card is also important

First of all, make sure that your graphics card has more than one HDMI or DisplayPort output, depending on the interface that the virtual reality headset is going to use. Since you will not want to be all the time disconnecting the video cable from the monitor to the HMD and from the HMD to the monitor. The other reason is that there are experiences for virtual reality that are intended to be experienced by more people, so they need to see the action on an external screen.

Another point to take into account is the HDMI or DisplayPort version supported by your graphics card, this is important due to the fact that virtual reality, as it needs a high resolution and a high refresh rate, requires a large bandwidth between the PC and the computer. virtual reality headset. So the more advanced versions of HDMI and DisplayPort are recommended. Of course, there are graphics cards that unfortunately have lower bandwidth with their video interface than expected, for normal use it is not a problem, but it ends up being so for virtual reality.

We do not need to tell you that the old HDMI cables that you have stored there that you better not use them, in any case do not worry, since the HMD unit will come with the appropriate video cable for it. Our recommendation is that you never change it and use this cable exclusively for the virtual reality helmet.

Use optimization tools to prepare your PC for virtual reality 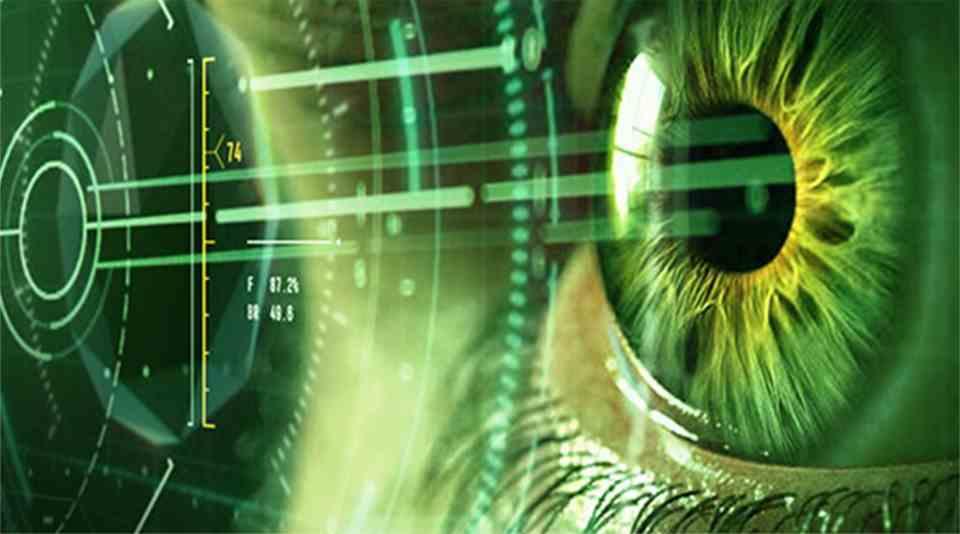 The last point when preparing your PC for Virtual Reality is the optimization and game profiling tools. We have the case of GeForce Now by NVIDIA and Gaming Evolved by AMD, both applications will not only tell us if our hardware is ready for virtual reality, but will also allow us to load profiles of the games for this that best suit our hardware.

As in conventional games it is important that you modify certain parameters of the games, for example if you are using SteamVR you can adjust the output resolution and the refresh rate if you see that your system has performance problems. Let’s not forget that the key to virtual reality is to really get the feeling of presence and sometimes it is necessary to cut back in order to achieve it.

In the case that you are using a laptop, you should change the settings of the PC’s power plan, since these are the ones that can cause it to not perform at the proper speed. Try changing them before doing the tests to see if the hardware is compatible. In the case that you have a desktop PC, see Virtual Reality as an excuse to improve the cooling and power of your system, to keep the hardware at its performance peaks as long as possible.