Google has at its disposal a huge number of tools that you can make use of from your phone. One of them is Android Auto , which despite its problems is one of the most effective intelligent navigation systems. From it you can easily control your device without being distracted from the road.

Android Auto supports a somewhat limited number of applications . These are largely intended for music playback, messaging or browsing. Specifically, some of the apps related to the latter offer many features such as the ability to control speed cameras. This tool can be used in multiple applications, although certain cases are more reliable than others. The problem is in the compatibility of these with the Android Auto software itself, so here we leave you some of the ones that you can use in the Google system. 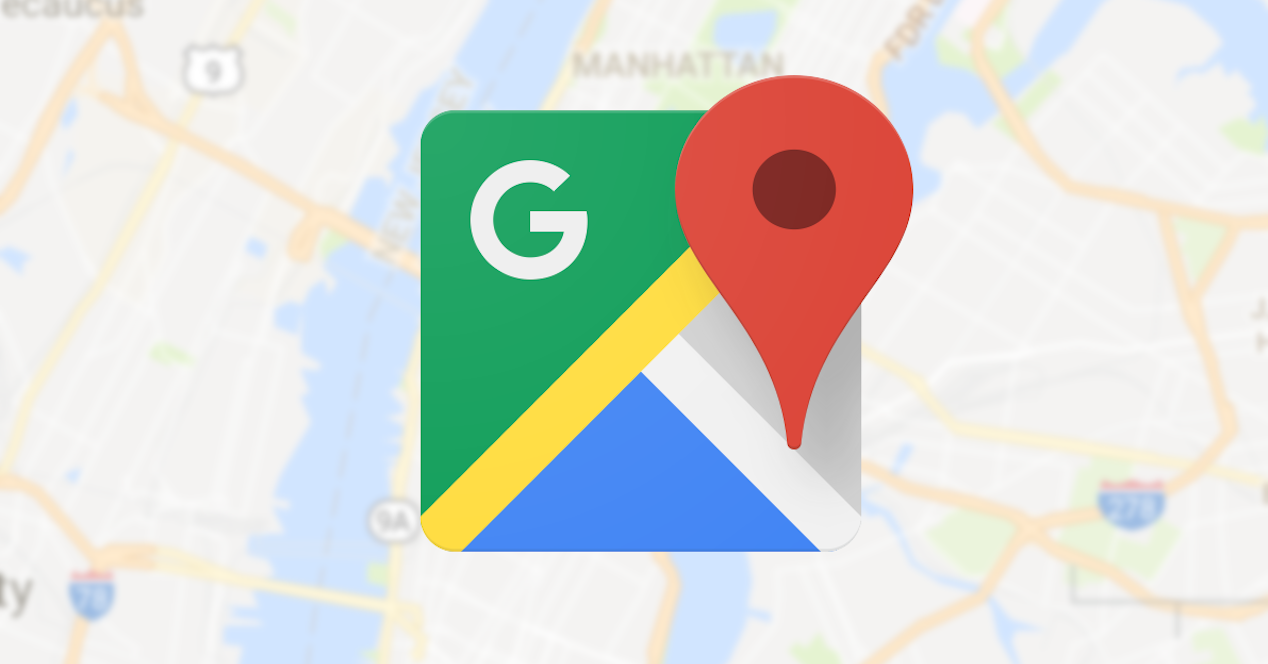 Another of the applications of the American company and one of the most used by users around the world due to the immense number of functions that it brings. One of them is the possibility of seeing the active radars along the route we are following. Its location is reported by the drivers themselves, so it is highly reliable. This feature is activated automatically when we draw a route between two points. 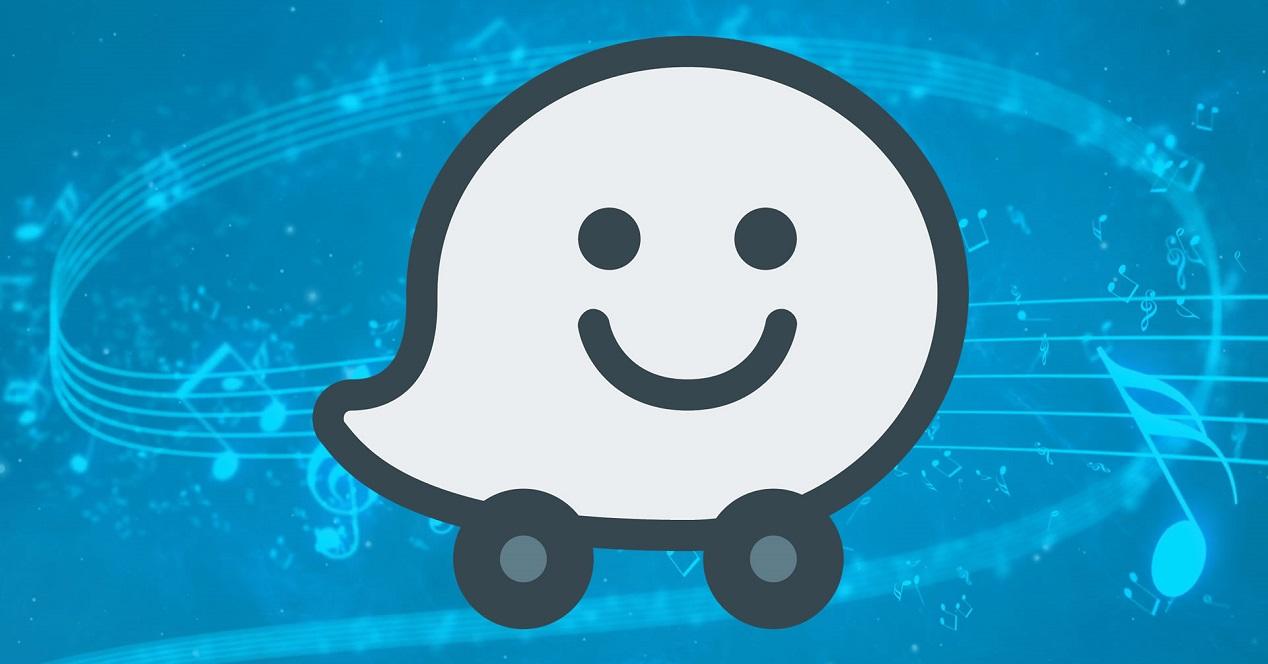 For many, Waze is even better than Google Maps. In fact, although the number of users is far from Google’s software, it does not have much to envy. Its interface is much cleaner and more dynamic, since it does not overwhelm you with as much information as the previous one does. The methodology to detect the radars is also due to the collaboration of the members of the app, who can warn in real time of any situation on the road. In the same way that it happens with Maps, this application also warns of the position of these during the journey.

This application is one of the most recent to come into play. The main difference between Coyote and the cases we have seen is that it only has a paid version . After the first 15 days of testing you will have to go through the checkout. The system works in a similar way to Waze, since users are responsible for reporting any problems on the road. In this case, it will also be the app itself that will indicate the roads where the radars are.

Is it legal to use these functions?

The very DGT (General Directorate of Traffic) has made public on its Twitter account that the use of advertisers is completely legal . While, on the other hand, they report that the use of inhibitors or detectors is totally prohibited.

Notifying the exact location of a fixed radar is legal, it is public information that #DGT disseminates here ▶ ️📶 https://t.co/UFXFh5Icq4 .
Use detectors and inhibitors no.

Many may wonder the difference between detector and alarm, but the truth is that it is quite simple to understand. The first tracks and locates all nearby radars and can be penalized with 200 euros and 3 points of the card . The second is included in the GPS database and they are placed on the map alerting the driver that he is close to him.