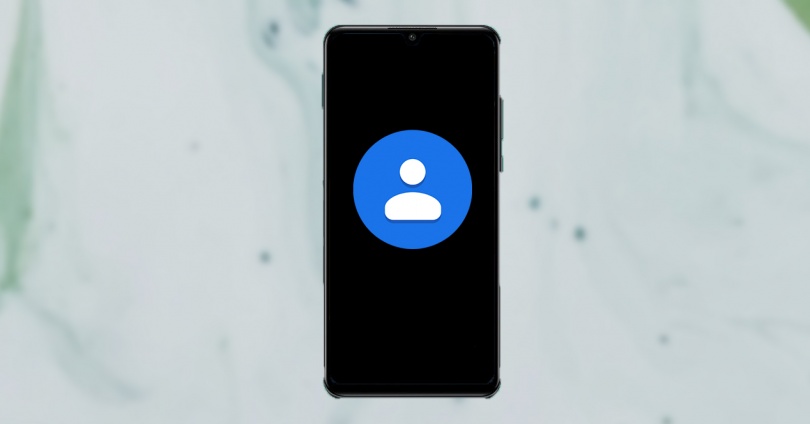 It is normal that we have a small number of contacts that we really care about on your smartphone, although ours is much larger. Well, those numbers are what we usually call or send messages throughout the day and repeatedly. And every time we want to talk to that person, we have to do a series of steps that could be avoided, we mean creating a shortcut for contacts .

All with the aim of not having to always go looking for that person in our phone book or have to find the last calls to talk to that person again. For this reason, we will explain how you have to do it on your mobile device.

In today’s mobile devices there is a fairly simple way to create a shortcut on the home screen of the smartphone for that contact with whom we do not stop talking. One of the most important advantages that we find when creating a shortcut is that it will be a faster way for us to make a call. It will also allow us to send a text message , or even some more actions. Although this will largely depend on the possibilities offered by the customization layer that we have. In addition, it will be a more comfortable way to have on hand whenever we want those people with whom we always communicate.

Avoiding us having to always be browsing the phone book app of our mobile device. Likewise, we will not need to have any type of application for it. However, this will depend on the version of Android that you have installed on your terminal and also on the customization layer that the brand of your mobile has.

Add a shortcut for your favorite contacts

By having said direct access on the desktop screen on your Android terminal, by clicking on its icon you will have access to it, where you can choose between calling or sending a message. Although it could also allow you other quick actions such as sending a message through an instant messaging app such as WhatsApp. However, the way to create such a shortcut may vary.

First we are going to start by entering the native application of our phone book. In it, we will have to see if it can offer us the possibility of creating a direct access to those people who matter most to us. In order to put it on the home screen of our mobile device. The steps we have to follow to do this are the following: If you want to do the same with more people, go within the application and do the same steps at all times. However, this could vary depending on the terminal you have. So, if these options do not come out, you will have to try to hold down the home panel until the widget option appears. Once there, look for the Agenda or Contacts app on your smartphone. Then, click on it and select the person you prefer to establish, after that it will let you add it in the start window of your choice.

There is also the possibility in Android terminals to organize the numbers of those people in folders , either one for friends or family. With the simple objective of continuing to comply with the above, to make access easier. Without having to look for it in the calling app itself. As we have done before, you will have to follow the same steps.

First open the app and click on the contact you want to add to the main screen. Following the steps outlined above. So, if in your case it is through the widgets, you must add them that way. Then, go to the home screen, press and hold for a few seconds on the icon of one of them until you see that you can move it around the panel. After this, drag it next to another, because with this simple gesture we can make them join and form a new folder.

Then, it will let you change the name of the folder so that you know who is part of that group: family, friends, co-workers … And it is clear that you can also add more members to access them by following the same steps above. So, thanks to this folder on the main screen, we will save a large part of our time in having to enter the Contacts application every time we want to talk to those people we always talk to.

Prevent them from being alone on your mobile

These quick shortcuts are usually quite beneficial so that we do not waste so much time. But, the problem is that sometimes they are duplicated unnecessarily since in most mobiles and customization layers include two ways of seeing the applications. One of them is through the shortcuts on the desktop and another thanks to the application drawer . Although this will not happen to us with the contacts, but it will happen to us when we install an app, since Android creates a shortcut automatically in the home panel of our terminal. However, in the smartphone settings it will leave us the option to change this feature, so that it is not created by default and we have to do it manually, choosing ourselves those apps that should be on the desktop.

To do this, we will have to enter the Home screen Settings. After that, we will press a blank space inside the desktop. Once done, we will see the different options of the contextual menu of our terminal. Then, we will click on Home screen settings and once inside, we will have to uncheck the Add icon to the home screen box. Also, that switch tells us that it is for new applications. Once done, we can go out and try to install a new app, but with the option unchecked, a shortcut should not be created.