With the launch of Windows 8, Microsoft wanted to imitate Apple and offer users an application store from which to search for and download all kinds of programs: the Microsoft Store. And, as expected, it was a total failure. In a short time, the store was filled with scams, malware, and fake applications that only harmed both the developers who decided to publish their apps in the store and the users who were looking for a relatively comfortable and safe place to download them. Now, 10 years later, Microsoft is finally going to put an end to these problems.

Surely we have entered the store to gossip about what applications are published, or search for a specific one, and immediately we have been assaulted by all kinds of false programs and applications. These applications seek to steal user data (like malware), make you pay so that, once downloaded, it does nothing, or mislead you with the name and icon, and actually be downloading a completely different application. 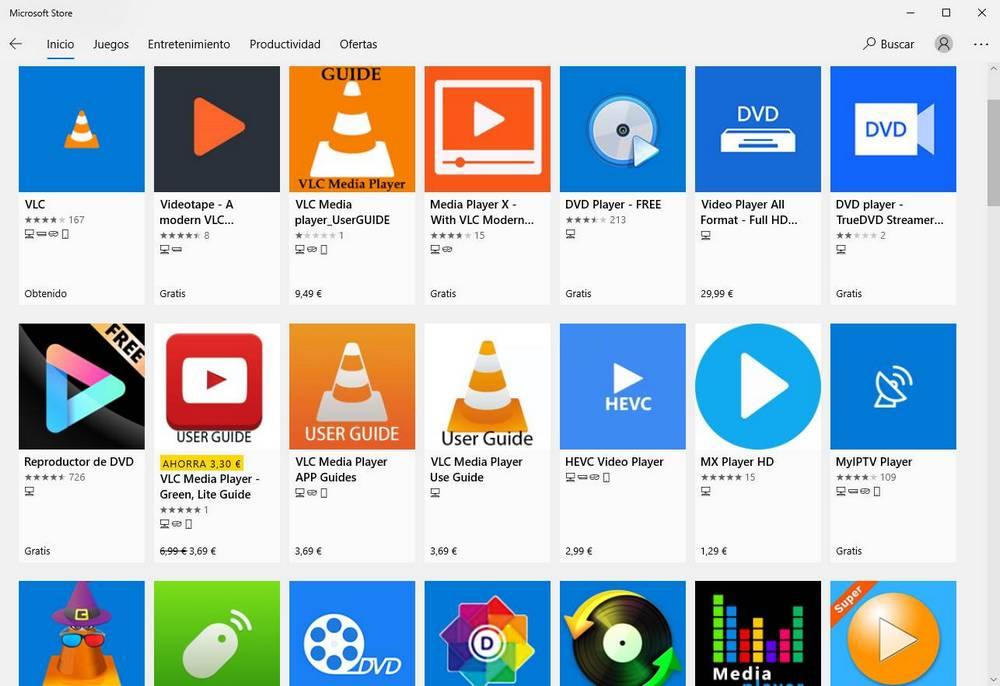 In addition, in recent months a shameful practice has been carried out whereby third-party developers (rather, thieves) have uploaded paid open source applications (such as LibreOffice) to the store. This is the original program as they have downloaded the code and compiled it themselves, but it is not a version uploaded or maintained by The Document Foundation . And, of course, the company does not take the money.

To put an end to these problems, Microsoft has updated its store policies this weekend. And the cleanup to come is going to be historic.

New policies for the Microsoft Store

Although this 10.8.7 version of the policies is very extensive, a quick summary could very well get rid of all the problems that we have just indicated. The first thing it seeks is to put an end to the irregularities in the prices of the programs. And, to do so, it will force developers to comply with all laws, all regulations and regulatory guidelines published in the guides against misleading prices of the Federal Trade Commission of the United States.

On the other hand, it prohibits any developer from taking advantage of open source software or any other software that is freely available. As a reminder, Store apps can now be packaged Win32 apps, and this is a process anyone can do. Therefore, it will only allow reasonable prices to the original developers of the programs, as is the case with the Paint.net app. Thus, developers can use the store as a source of donations, as long as they are the legitimate developers of the software.

Of course, all kinds of fake applications and all those that collect personal or bank data from users without permission will be eliminated.

If all applications are analyzed, and all these rules are forced to comply, many apps will eventually disappear from this store. Of course, it will be for a good reason, and that is that, finally, the application store will become a reliable place to search for and download all kinds of programs.