The deployment of Android 12 and its novelties also means the arrival of updates to each manufacturer’s own software. Samsung is one of the most advanced in the process and One UI 4 can already be enjoyed on a large number of mobiles.

The changes in the customization layer of the Korean company are quite noticeable and they intend to completely modify the smartphone so that it looks completely different and renewed. Some of its main additions have to do with the device’s camera application. Thanks to them, taking photos will be easier and more satisfying than ever. It is common to witness significant changes with respect to the design landing new versions, and this is just what happens to the camera interface.

What has been done is to simplify all the photo or video modes in a single section. This means that One UI continues with the minimalist line that Android has opted for and integrates these functions in the ‘More’ tab that you can choose by sliding all the way to the right. 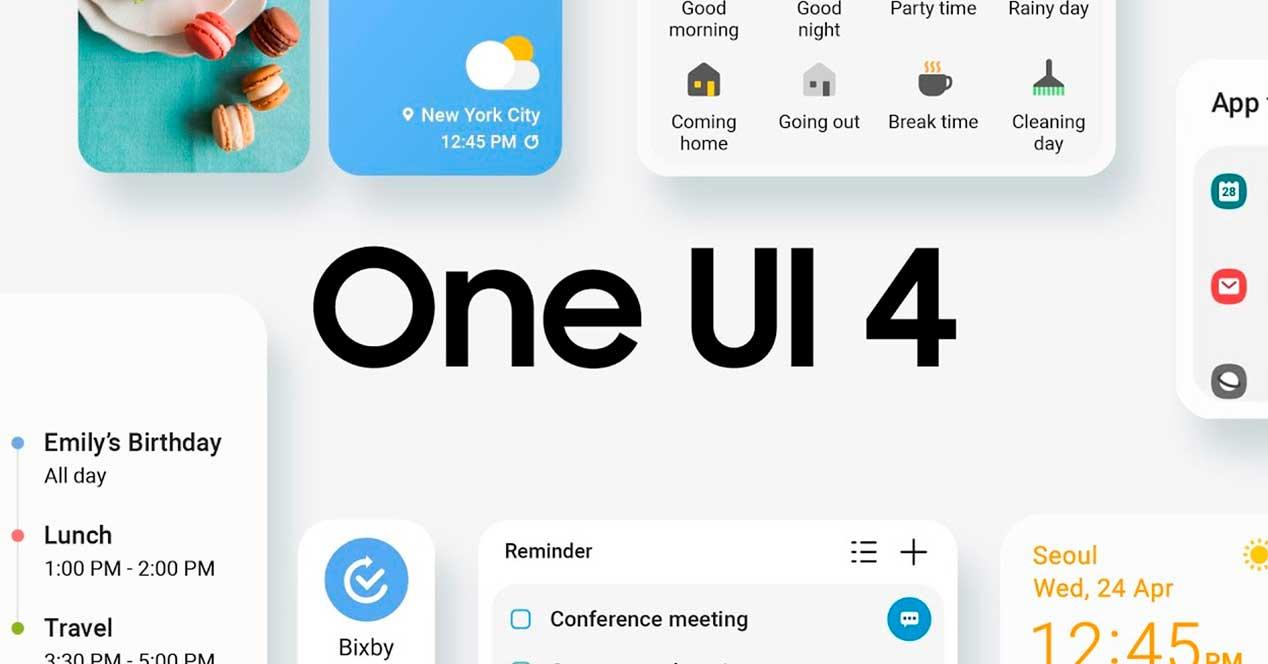 So to access the ‘Pro’ or ‘AR Drawings’ mode you must go to that section. In addition, the image is visible while we choose the desired functionality. Not to mention that the scene detection setting has been improved so that it only activates when necessary and dramatically improves photography.

The appearance is not the only thing that has been altered in the face of the software update. Users who have some of the phones that intend to experience the new version will be able to enjoy perceptible improvements when using the lenses, both in terms of image and accessibility. In this way, with One UI you can get better photos on your Samsung.

First of all, when the user clicks on the zoom level , the different possibilities will appear with just one touch. Thus avoiding sliding your finger along the bar until you find the correct magnification.

Now recording a video will consist of a more instantaneous activity , since the recording results in pressing the button in question. Before you had to let go for it to start. So that you do not lose that unique moment that you want to capture, there is the possibility of shooting the video from the photo mode by pressing and holding. 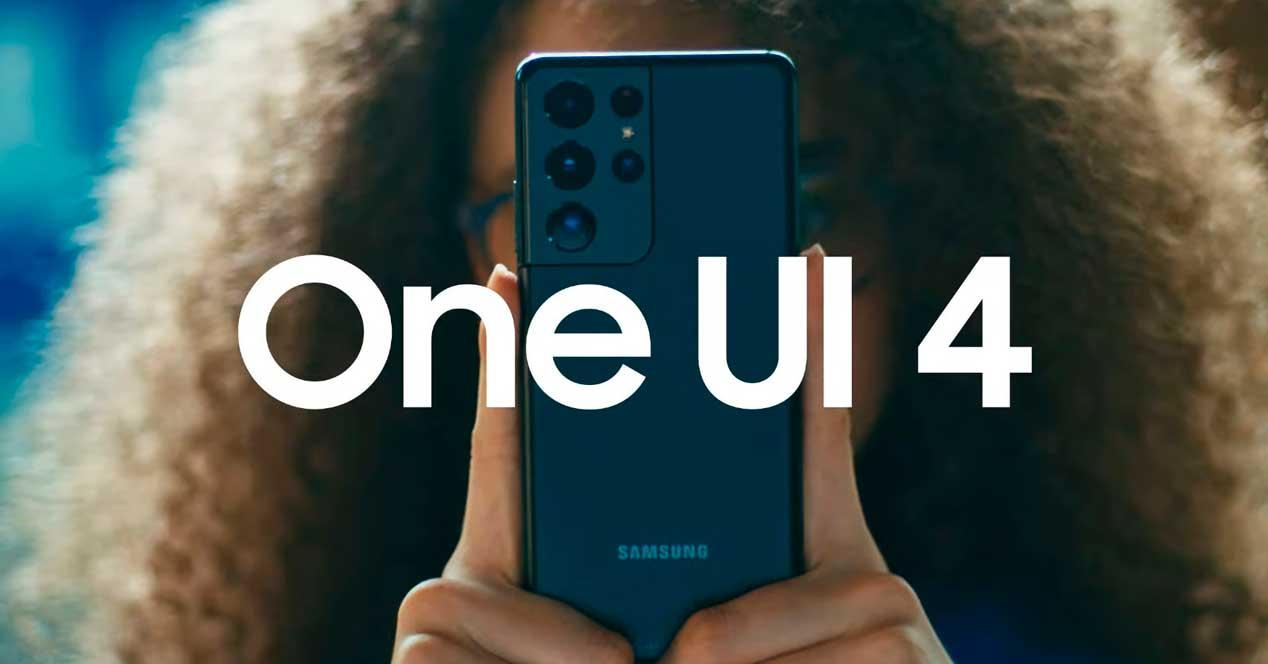 Unique captures are a modality included in Samsung terminals. These allow you to obtain unique photos and videos through a scene. Simply position the smartphone on a stand and the AI will take care of keyframing on its own. With the arrival of One UI 4, its operating time is extended by an additional five seconds .

Another interesting section that has received changes is the portrait mode. Its purpose is to make an image of an individual and apply a bokeh or out of focus effect to the background so that the focus is on the person, who will see their most prominent features. According to information from Samsung, its effectiveness has increased and even now it detects animals more easily.