Windows, like any operating system, is continuously managing and executing processes to make our computer work and that we can interact with it. However, there are times when there are processes that are there without any meaning. One example is its Edge browser, which is running on your PC right now, even though you’ve never opened it in your life.

Edge is the successor to Internet Explorer, a browser that dominated the market until its limitations and problems led to the creation of much more advanced applications that left Microsoft‘s option far behind. One particularity that differentiates the new application from its predecessor is that it is not part of the operating system, despite the fact that Redmond says it is. 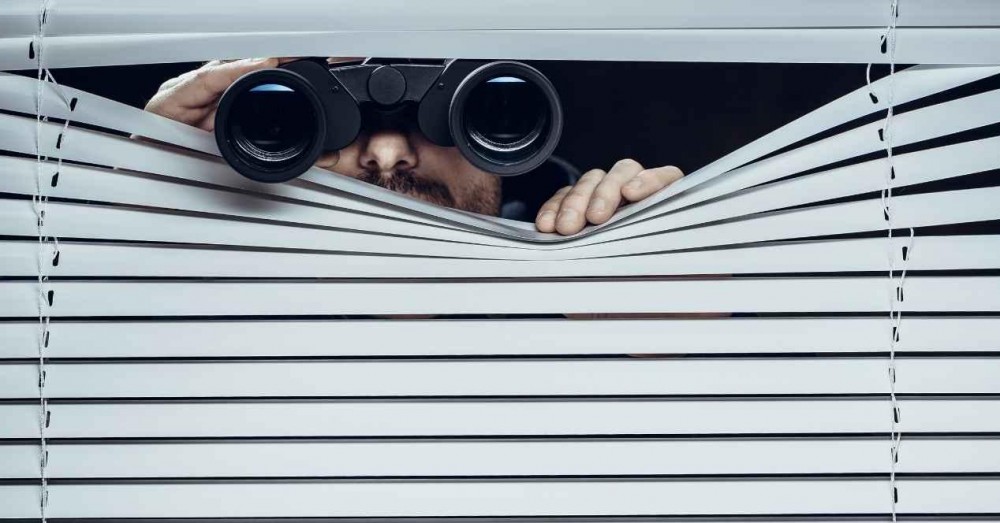 Microsoft Edge is Microsoft’s current web browser, like Apple‘s Safari and Google’s Chrome it is based on the webkit engine. However, and this is something that very few people know, it is always running in the background. Even if the user has never run it on his PC or simply does not have it open. How do we know? Well, for a simple visit to the Windows command line that gives us the tip that the Microsoft browser is running, even without us having activated the application.

The screenshot has a series of information that is interesting, in total, we have 8 processes that are running, 5 of them in an unknown state and another 3 are running. At this very moment. In addition, the third column tells us that it is not a system service and, therefore, it is not something that Windows requires to work. The motive behind it? Well, it seems that it has to do with the browser extensions that we have installed in it. At least that’s the official explanation.

Since extraordinary claims require demonstrations of the same caliber, we have decided to remove two previously installed extensions from our Edge browser. We have closed this application and we have encountered the same problem again. A Microsoft Edge without extensions continues to consume system resources and almost 200 MB of RAM, something that may seem ridiculous for several gigabytes of memory, but they are wasted CPU cycles and part of the memory in something that we do not use and neither the system.

How do we close Microsoft Edge?

Because the program is not shown as open, we cannot see it in the task manager, and therefore we cannot terminate its execution from the Windows graphical interface. So we have to do it from the command prompt or from its most advanced version, PowerShell. As always, accessing this part of Windows is easy:

What we will see next is something curious, we will see that the information on the taskbar regarding the temperature and the weather of the day begins to flash to be updated, as well as the set of news of the day that appear when we click on it . However, a visit to the command line again will tell us that Microsoft Edge is no longer active.

Is Microsoft spying on us?

The answer is yes, but it is not something as crude as using the browser to do it, but rather the espionage is done through a small processor that we do not have access to and that Microsoft has recently renewed and has been included in both the latest CPUs from AMD like those from Intel, obviously we are talking about Pluto . In other older systems they take advantage of the TPM chip as a Trojan horse. 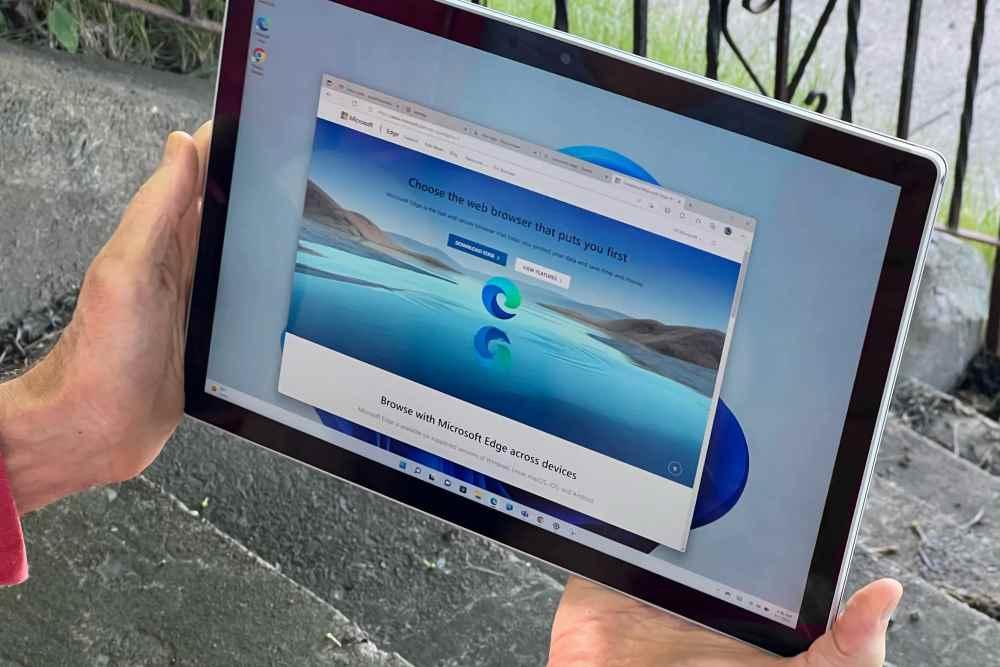 Rather, Windows 10 has a series of background applications that are always there, running, but that nobody uses. An example is a series of universal Apps. An example of this is PhoneExperienceHost, which is used to synchronize our mobile phone with the PC. In that case it is easy to remove the application, but with Microsoft Edge the argument is that the system uses it for certain key functions. If this were the case, then closing the application would cause an immediate crash of the system, however, this is not the case and it does not try to reopen the application again.

Rather, the conclusions are that Edge is not really a crucial part of the system and Microsoft’s policy is rather based on trying to standardize its browser.