Many of us, especially gamers, spend a lot of time looking at the frame-per-second counter of games, always trying to optimize the FPS to always stay above at least 60. But how many FPS can the eye actually see? human ? Is there really a difference between 30, 60 or 120 FPS?

What is clear is that FPS is very important for games, and is that they are the central measure by which we rate their performance . The frames per second counter doesn’t lie, and reports a simple and direct number. In the gaming world, one of the most frequently asked questions is how many FPS the human eye can see. Some say that above 40 there is no difference , and some say that having 120 or more FPS gives a competitive advantage in some games. What is the “frame rate” of the human eye? How noticeable is the difference between 30 and 60 Hz on the monitor? And between 60 and 144 Hz? To what extent does high FPS make sense? 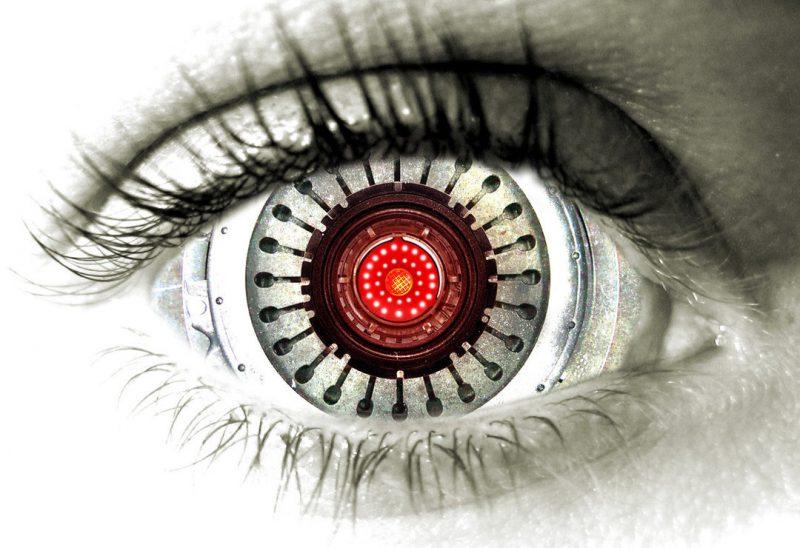 The answer is very complex and disjointed, since each person’s perception is different. Many of you will not agree with what we are going to tell you next, and many others will feel fully identified. What is irrefutable is that experts in visual and optical cognition have quite a different perspective on this question than we do as gamers.

Aspects of Human Vision: What the Experts Say

The first thing to understand is that human beings perceive different aspects of vision differently depending on the person. Detecting movement is not the same as detecting light, since different parts of the eye work differently, and a clear example of this is that what we have in the center of vision (where we focus) looks sharper than what we have on the periphery (out of the “corner of the eye”). The light that passes through the cornea takes some time to convert into information that our brain can act on, and brains can only process the information at a certain speed.

“You cannot predict the behavior of the entire system based on a single cell or neuron.” – says Jordan DeLong, professor of psychology at St. Joseph University in Rensselaer, USA, – ” We can really perceive things, like width of one or two parallel lines and this is much more than an individual neuron could do, since in reality thousands and thousands of neurons are acting in unison. In reality your brain is much more precise as a whole than a single part of he.”.

There are many studies that affirm that gamers have a vision and perception well above the average, since we have spent years “training” our eyes.

“If you work with gamers, you are working with a small part of the population that is probably operating very close to the maximum levels of the human being, and this is because visual perception is something that can be trained, and action games they are particularly good at it. Games are unique, they are one of the few ways to massively increase almost all aspects of vision, so contrast sensitivity, attention skills and tracking multiple objects simultaneously are far superior. This method is so good that, in fact, games are used for visual therapy. “.- Adrien Chopin, researcher in cognitive sciences. 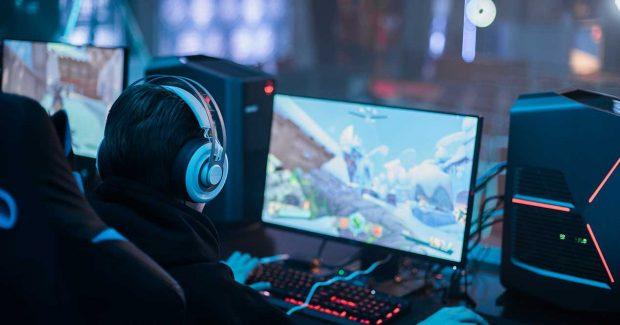 So, before anyone gets mad at researchers who talk about the FPS rates that the human eye can see, we must bear in mind that studies show that gamers have a vision, attention level and ability to track objects in movement much greater than what the “non-gamer” human being has.

The perception of movement

Now we go with some numbers. The first thing to think about is the flicker frequency of images: most people perceive a flickering light source as constant illumination at a rate of 50 to 60 times per second, or Hertz. This is why almost all humans see a 60 Hz monitor as a constant image and not as a flickering light , which is what it actually is.

But this only offers part of the puzzle when it comes to perceiving the fluid images in a game. And if you’ve heard of studies on fighter pilots, who have been shown to be able to perceive images on a screen displayed for only 1/250 seconds, it is not that perception of fluid images in a PC game either. This is because games generate moving images and therefore invoke different visual systems that simply process light.

An example is found in the so-called Bloch’s Law. This law says that there is a trade-off between the intensity and the duration of a flash of light that lasts less than 100 ms. It can have an incredibly bright nanosecond of light and will appear the same as a tenth of a second of dim light. In general, people cannot distinguish faint, short, bright, and long stimuli within a tenth of a second.

But although the human eye has trouble distinguishing the intensity of light flashes of less than 10 ms, we can perceive artifacts and movements incredibly fast. This will depend on the way in which the different forms of movement are perceived: if you are sitting still and you start to watch how things move in front of you, you will perceive it much better than if you do it while walking, since the stimuli They are different.

It is also worth considering some of the things we do while we play; for example, in a shooter-type game, we constantly monitor the relationship between mouse movement and sight in a perceptual loop of motor feedback. In other words, when we move the mouse, the vision already knows that the screen is going to move, which allows us to react more quickly. 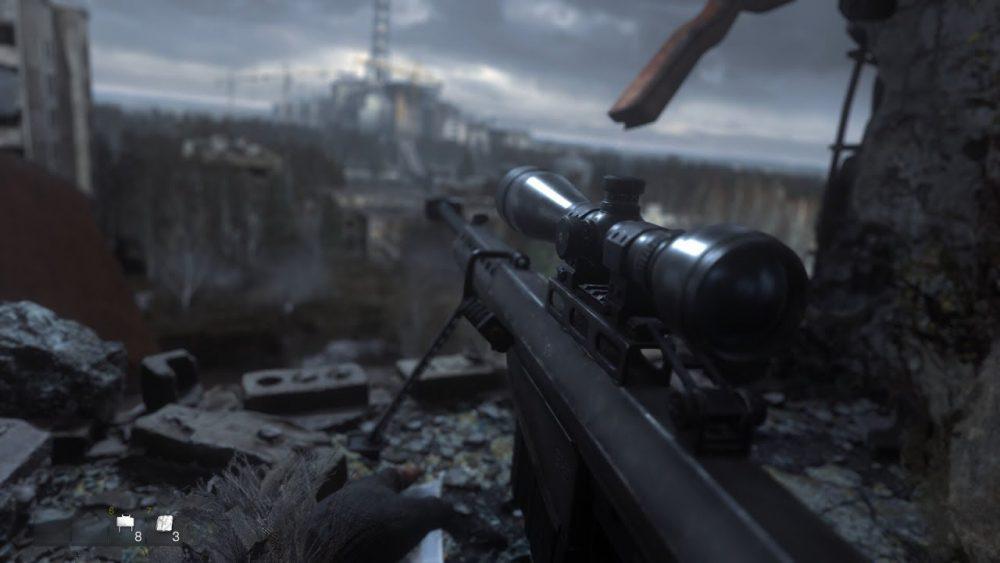 Therefore, while we play we are constantly updating the understanding of the game world with visual information. Experts say that we will see a much more fluid game when we have a perception of movement on a large scale rather than at a particular point; In other words, when we are playing looking at the entire screen in general we will have a better sense of fluidity than if we are pointing at a specific part of the screen.

So how many FPS does the human eye see?

The million dollar question, right? Not even the experts really agree on this, and here’s what they say about how many FPS the human eye sees:

“Certainly, 60 Hz is better than 30 Hz, demonstrably better, and it’s a claim we’ve been seeing for a long time from hardware manufacturers. Since we can perceive movement at a higher speed than the flickering light source at 60 Hz, the level should be higher than that, but I don’t think it stays at a certain number. Whether it’s 120 Hz or 180 Hz, I don’t know. “- Thomas Busey, Indiana University professor in the department of neurology.

“I think that normally, once you exceed 200 FPS the human eye sees the images as if they were from real life. In more regular terms, the point at which people notice changes in the smoothness of the images in motion it is around 90 Hz. Obviously this is for the general human being, since as we have said before gamers have a greater perception of these changes “.- Jordan DeLong, professor of psychology at St. Joseph University in Rensselaer.

“It is clear that when you read a book we do not see anything beyond 20 Hz, because they are static images, but when we talk about moving images on a screen I do not dare to give a specific data.” .- Adrien Chopin, researcher in science cognitive. 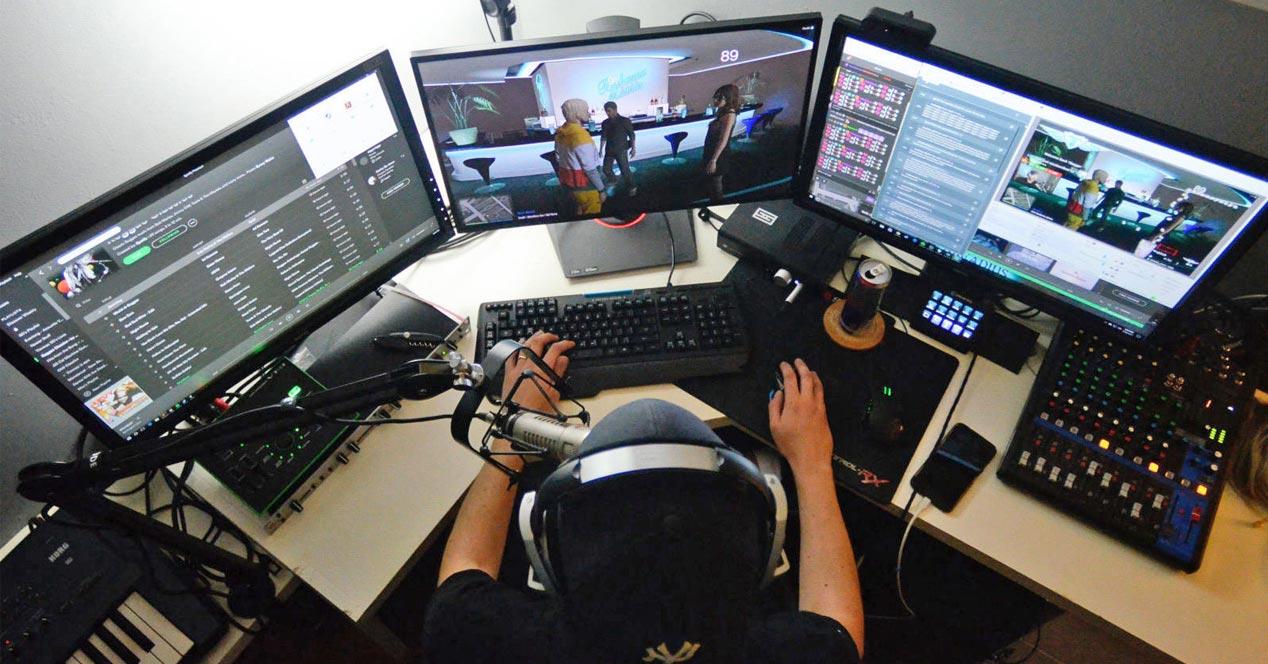 So, and after all, these are the conclusions we can draw: