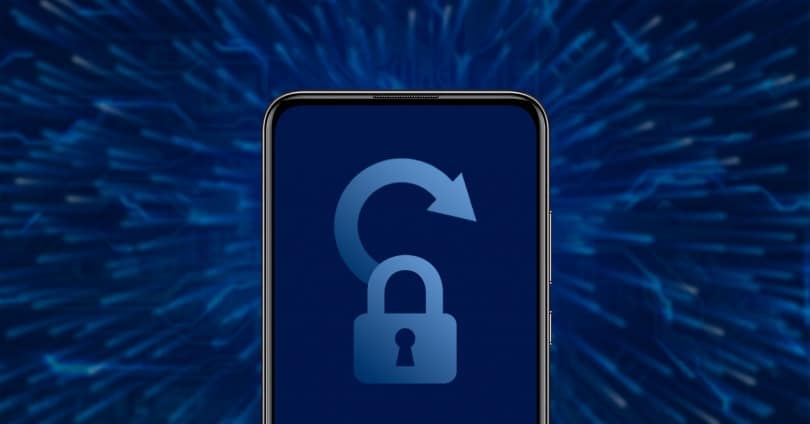 One of the most important questions that users face when buying a mobile phone is to find out how long they will have the latest version on their device, as well as how long they will be protected against possible vulnerabilities with security updates . A question that cannot be answered in the same way for each brand and it is not possible to segment them either.

To make it easier for you to find out, we have prepared this guide that tries to show everything you need to know about these security updates and above all to know how long we are going to be able to enjoy the mobile with its corresponding updates, even if they are not intended to change. operating system or customization layer. Well, the first thing we should know is that the time of the operating system updates does not have to be the same as the security ones.

The importance of security updates and time

The protection of mobile phones has become an important issue for different mobile brands, but especially for Google as the main responsible for Android and for Apple with its iPhones. So much so that for years, Google imposed as a rule the need to offer at least two years of security updates , which serves to cover security holes in the software of the devices. Without these fixes, users would be left defenseless and using applications outside of Google Play, accessing websites, or even connecting to a public WiFi network could be even more dangerous than it is with the latest security systems. The date set for two years by Google affects all brands that benefit from Android support, worse beyond that, brands can modify it at their “whim” and even expand it beyond these two years.

When Google’s rule for manufacturers to provide at least two years of security updates came into play, the periodicity of security patches was also taken into account. Without this rule, manufacturers could play with it as they pleased and only offer it at the beginning and end with a time in between where the devices were not protected. For this, Google imposed that all Android phones have to receive the security patch on a quarterly basis or what is the same, at least every 90 days. Anyway, Google prepares the security patches monthly and it will be the manufacturer that decides if your mobile will have the privilege of receiving them every month or quarterly.

Can I know the frequency of the patches of my Android mobile?

The unanswered question that may arise is how often we will have security patches on our mobile , a difficult answer to answer for most brands. The length of time the model has been on the market, the number of users that have this model and the range in which it is located comes into play here. For this reason, we can say that a mobile with more possibilities to be updated with security patches on a monthly basis will be the one that meets these requirements.

Although it is not an exact mathematical formula that allows us to trust. We must also mention how involved the brand of the device is, as we will know later.

Differences of security updates on iPhones

The so-called “security patches” do not exist in the iPhone , here instead we find system updates that also protect users against failures, vulnerabilities or errors and in turn solve other problems. These updates therefore cannot be differentiated from those that make the jump from one version of iOS to the next. Of course, the advantages of Apple’s actions are still very present in these corrections since it does not have to adapt them as it happens in Android for each model and brand. This speed is that it also leads it to extend its updates beyond what other brands do.

One of the biggest advances in the lifespan of Android smartphones and protection against threats has been taking place since 2017, when the project called “Project Treble” entered the scene. This consists of a change in the Android architecture to improve system updates and significantly affected security updates. Android Oreo was the version that saw him born but until Android 11 did not come into his life, it did not begin to take effect and achieve what it promised; faster updates for users . To achieve this, Google was in charge of separating the hardware drivers from those of the system, in the same way that happened with the apps that come pre-installed on mobile phones and that are now mostly updated through Google Play or with an update system that it does not depend on the system.

This has significantly benefited the useful life of smartphones, user security and practically everything related to Android mobiles, since in the event of a major failure, security patches can be accelerated and reach users around the world in less weather. A significant change that has not yet come to an end and he wants to continue improving for the next few years so that at some point, he can stand up to the iPhone on the issue of updates.

Years of security updates by brands

The commitment that brands have with security patches is something that we can know, since each time it is something that is valued more by users. This change of concern has led many brands to make changes in their update policies and offer security patches for a longer time , since smartphones do not become outdated at the first change. We tell you how long each of the main brands on the scene is oriented to update their mobiles.

As we have known before, the iPhone security patches are integrated with the system and that allows greater facilities. With this method, Apple ensures 4 or 5 years of updates to its mobile phones. This not only means that they will be protected against attacks, but also that they will have the latest version of the operating system and its news. Who has to set an example in terms of updates is Google with its own smartphones, something that has been doing for years and has recently increased to 4 years of protection . This allows terminals presented in 2021 to continue to be protected in 2025 and not have to be replaced for this reason. One of the few manufacturers that can be compared with the updates before Apple or Google, is Samsung. In its latest changes, it has added 4 years of security updates for its smartphones of the Galaxy S, Galaxy Note, Galaxy Ford, Galaxy Z series and the best Galaxy A. In this way, Samsung demonstrates its commitment against obsolescence and protects mobiles than others they take for forgotten.

The Chinese manufacturer also has its own way to go when it comes to security patches. This offers us 3 years of updates for the high-end , which would leave out the OnePlus Nord. Other manufacturers also offer 3 years of patches on their high-end terminals, although they do not guarantee it. All other brands comply with 2 years

Following the principles established by Google, the rest of the manufacturers ensure two years of security updates for their terminals from the moment they go on sale. In some cases, as we have mentioned above, the popularity of the device, the number of units sold and other factors cause manufacturers to extend updates longer, but not by established norm. The list of brands that follow this path is as follows: